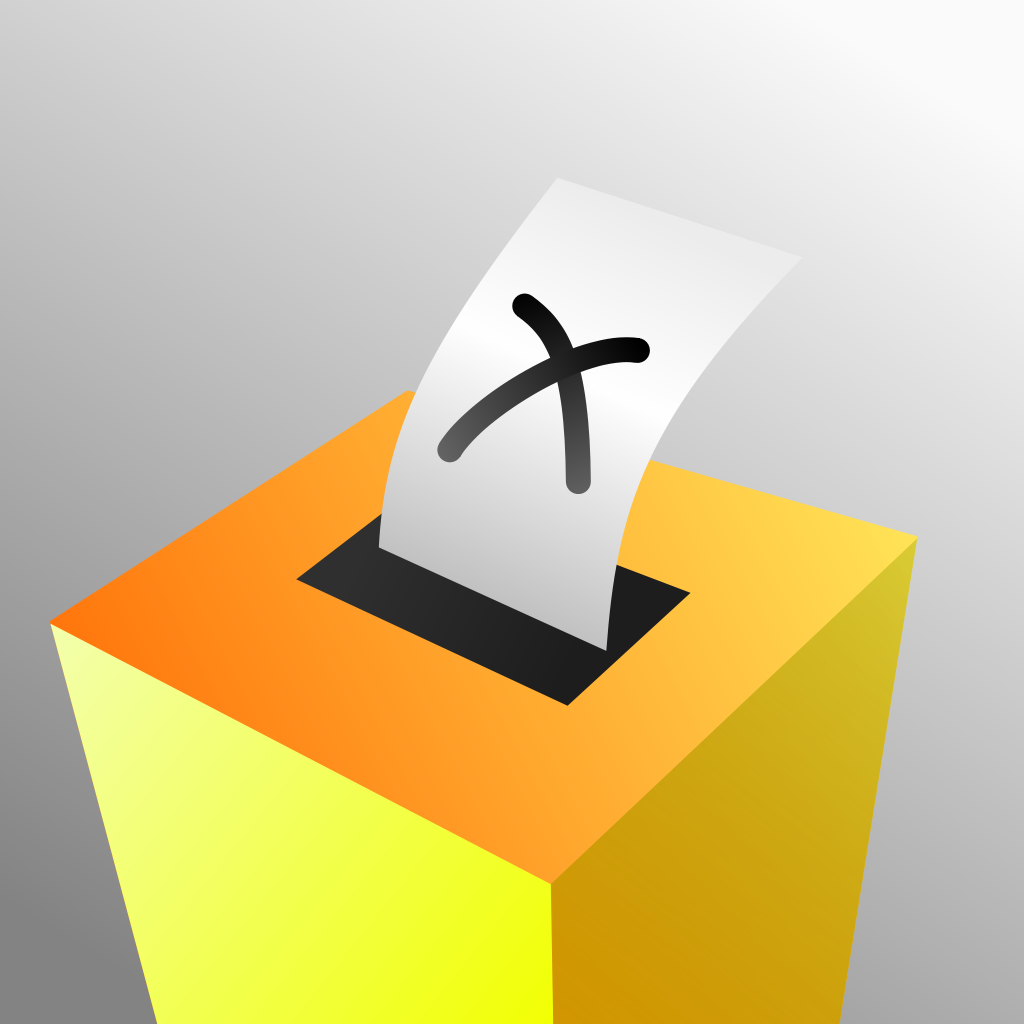 An unprecedented first Saturday election since 1918 raised some eyebrows when the starting gun was pulled on General Election 2020, with Leo Varadkar claiming that the public going to the polls later in the week makes it easier for parents, commuters and students to cast their vote.

Whether the day of the election itself has any bearing on the traditionally low turnout among student voters remains to be seen, but for those in third level education, issues surrounding housing, health and the climate seem more important than the day on which they cast their vote.

With a student population of over 20,000, Galway may prove to be the litmus test on February 8th in determining whether students did indeed flock to the polls. If they do, their vote has the potential to have a big impact the make-up of the thirty–third Dáil.

Clare Austick, President of NUI Galway’s Students’ Union, spoke to SIN about important issues relating to the student body, citing the importance of breaking the barriers to third-level education to the student electorate. “Many financial barriers are preventing students from accessing higher education and we would definitely call for a reduction to the student contribution charge to support students struggling financially”.

While many will have seen the holding of the election on Saturday as a landmark move in promoting greater enfranchisement, the NUI Galway Students’ Union President expressed her concern over the holding of the vote on a Saturday, highlighting that many students working part–time may struggle to cast their ballot in their home towns on February 8th, “I think it will cause a few difficulties, especially for students working part-time jobs who can’t afford to get home to vote”, she noted.

Student welfare and access to healthcare will also play on the minds of potential student voters according to Brandon Walsh, Welfare and Equality Officer, who cited access to counselling as a key issue ahead of the vote. “Anything that could be done to expand access to mental health services would be great”, he said. “Many people have become more comfortable talking about mental health and availing of counselling, so there is a huge need for expansion. We have a service on campus, but it is not as resourced as it needs to be. Demand for our online counselling service has led to the drop out rate due to anxiety and mental health issues decreasing significantly”, he continued.

Key issues for Galway’s large student population don’t seem to differ depending on University, as, across the city in GMIT, issues around housing, health and funding are just as pertinent to their electorate as they are for their fellow students in NUI Galway.

Aaron Burke, President of GMIT’s Students’ Union, spoke to the SIN about important issues relating to his student body and outlined accommodation as a key issue that will prove decisive if any candidate is to capture the student vote ahead of the election. “Accommodation is a massive thing”, he said, “We’re surviving on digs in GMIT and we’d be lost if it wasn’t for the local community giving up their homes. That’s a long-term issue. We need student accommodation built at a reasonable price”, he added.

Increases in grant payments and the rising cost of living were also pinpointed as factors in how students will vote, according to Aaron, who called on the next government to increase SUSI Grant funding, “SUSI hasn’t increased since 2012, that’s huge”, he said. “The cost of living has increased, wages have gone up and we have a situation where students who are in the grant need to work on top of it to just about cover costs”, he said.