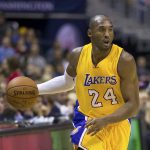 By Darragh Nolan  The tragic loss of Kobe Bryant, his daughter Gianna and seven others in a helicopter crash shook the sports world, indeed the world at large, to its core.  The day prior to the accident, basketball fans and analysts watched LeBron James pass Kobe for third on the NBA’s all-time scoring list. The public was engaged in heated debate over how the numbers of … END_OF_DOCUMENT_TOKEN_TO_BE_REPLACED 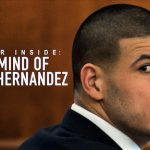 By Darragh Nolan  The new Netflix docuseries Killer Inside: The Mind of Aaron Hernandez attempts to shed light on what led the star NFL tight end to be charged with three homicides and receive a life sentence. However, the circumstances surrounding the murder of Hernandez’ friend Odin Lloyd only gets murkier the more one tries to unravel it.  Before all of that, though, … END_OF_DOCUMENT_TOKEN_TO_BE_REPLACED 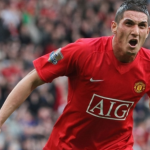 By Jonny Browne  Norwegian wonderkid Erling Braut Håland marked his debut for Borussia Dortmund by scoring a 23-minute hat-trick, as Dortmund came from behind to beat FC Augsburg 4-3. The 19 year-old, who had garnered the interest of clubs across Europe, such as Manchester United, PSG and Juventus, has a lot of pressure on his shoulders to perform, but it didn’t seem to … END_OF_DOCUMENT_TOKEN_TO_BE_REPLACED 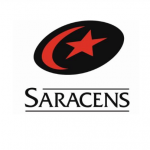 By Jonny Browne    A couple of weeks ago, the RFU announced that three-time and defending European champions Saracens are to be relegated to the Championship at the end of this season, due to financial irregularities and salary cap breaches. This action brings to light the years of rule-bending which Sarries have gotten away with, as they have climbed to the top of the … END_OF_DOCUMENT_TOKEN_TO_BE_REPLACED 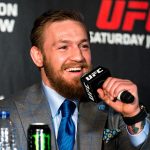 By Darragh Nolan  October 6, 2018. Chaos and controversy. Vengefulness and venom. Revenge and relief were the objectives of Conor McGregor that night.   The task at hand was victory over the undefeated phenom Khabib Nurmagomedov and the reclamation of his UFC lightweight title. McGregor, however, was too focused on breaking the man in front of him. The problem was … END_OF_DOCUMENT_TOKEN_TO_BE_REPLACED