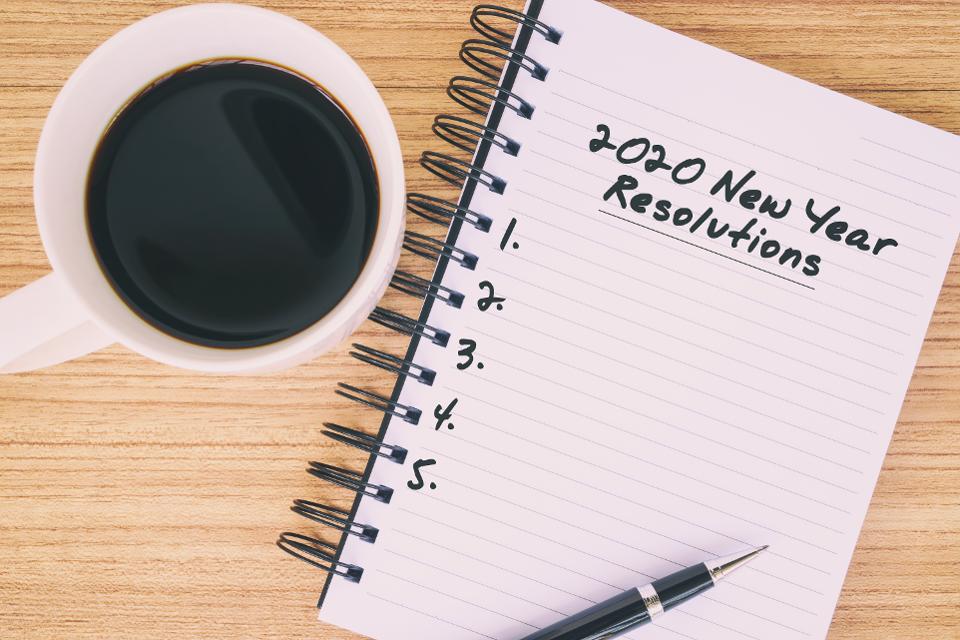 First of all, happy 2020, fellow readers! The start of a new decade comes with the motivation to change and better ourselves. Ha! If only any word in that sentence was even remotely true. This happens every single year, where we delude ourselves into thinking we will get into new and healthier habits that will better our lifestyle or how we say we will have a “Dry January”, but that statement is also false. Whoever established the concept of Dry January must be so proud of themselves, but not a single soul has managed to succeed in not drinking for the first month, at least among the people I know. I’m not sure about those who I don’t know, but if you have succeeded so far, then I’ll give you a thumbs up and a round of applause.

Every single year, we are guilty of writing up a new plan for ourselves and we have this motivation in our heads that we will stick to it no matter what. If I was to be told I’d be the President of Ireland someday by a fortune teller, I would sooner believe that than the delusion clouding my mind with its lies and empty promises. I have no shame in sharing that I was persistent to get back into the gym again starting on January 1st, 2020. That day came and went in a flash and I hadn’t moved from my house. I kept telling myself “Ah sure, no harm done, I’ll start tomorrow”. I’ve been saying it to myself every single day and I still haven’t worked up the courage to go. I don’t know whether to feel disappointed in myself or to laugh at my stupidity at thinking I’d stick to something like that, especially with my full-time job which has me on my feet all day anyways.

However, there are some star citizens out there who have been good in terms of sticking to their New Year’s Resolutions in improving themselves and they deserve a pat on the back. If they could all share the motivation they possess with us, then that would be greatly appreciated. I shall set up a Facebook event straight away so we can all gather and gain some motivation to better ourselves. Unfortunately, that won’t happen either, no-one would turn up anyways. The worst part, though, is we delude ourselves into thinking that we will do better for ourselves, but in the end, we feel disappointed in ourselves for not going through with it. Trust me, I could be preparing to go to the gym now, but instead, I’m sat here writing this and eating a Cadburys chocolate bar. The Libra scales are definitely weighed down on one side and that’s not right for a Libra.

I’m positive there is a lot of Facebook users reading this and they have seen the post on how February will be their New Year start, January is only a mere trial run. I like that because it is a true statement. January is a time of financial and mental recovery and then, after people have had their recovery period, they can begin afresh in February with a clear mindset, because let’s face it, no-one will put in the effort to improve themselves when they are in a negative state of mind. So, make February your month of redemption, but do not, and I repeat do not, keep telling yourself “I’ll start tomorrow”, because by then, it’ll be December again in no time and we will be welcoming in the New Year of 2021 and the whole process of procrastination begins again, because who wants to improve themselves in the Christmas season? Think of all the chocolate and goodies that would be missed out on.