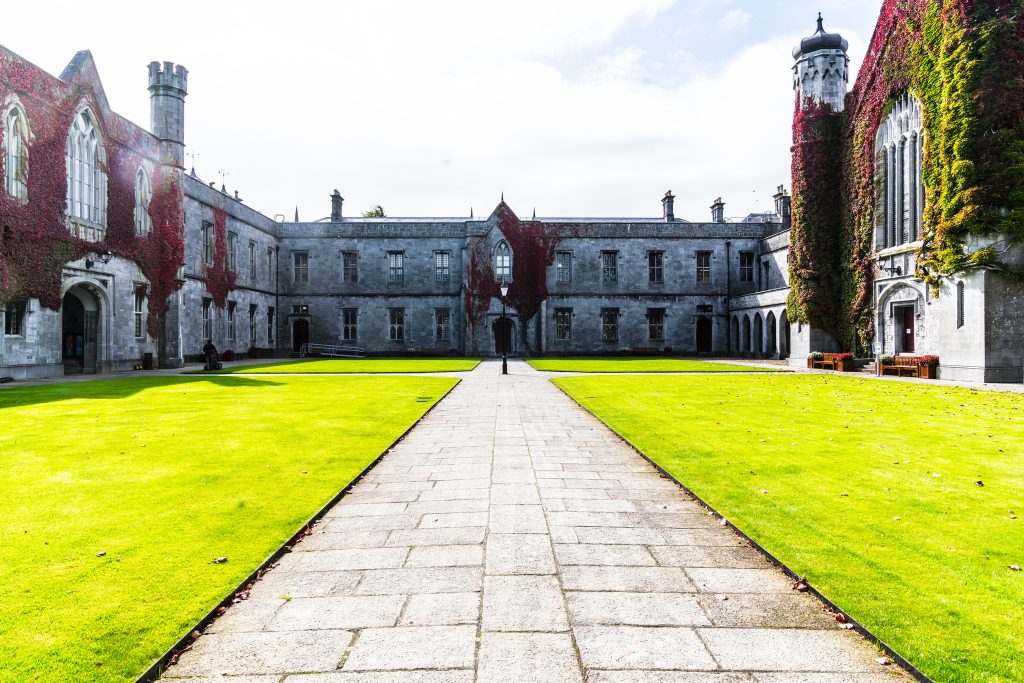 The battle to address gender inequality in Irish universities has begun, as 20 women–only professorial roles have been announced for 2020.

Minster of State for Higher Education, Mary Mitchell O’Connor, has announced two senior professor posts will be created for women in NUI Galway in 2020.

The announcement forms part of the Senior Academic Leadership initiative, which was founded following the 2018 Gender Equality Taskforce plan, aimed at empowering a culture of gender equality in higher education institutions.

The posts will be filled in the area of Engineering and Older Adult Health in the University. The Minister announced 20 senior professor posts for women across 12 higher level institutions.

“NUI Galway is very behind on female professor roles. It is something that is widely acknowledged by the University and is being worked on, but not very well”, said Brandon Walsh, NUI Galway Students’ Union Vice President and Welfare and Equality Officer.

“Professor Anne Scott is the first ever female Vice-President for Equality & Diversity in any Irish University and gender equality is something she is working hard on”, Walsh continued.

According to data collected by the Higher Education Authority (HEA), women professors still remain un-represented at senior levels in Irish universities. NUI Galway was found to have one of the lowest allocations of female professors nationwide at 14%.

To secure funding for additional posts, NUI Galway have developed a gender equality action plan and must show progression of the gender equality objectives set out in the plan. The University aims to have a gender balance of 40% female professors.

The HEA commissioned a national review of gender equality in higher education in 2015. Research carried out has shown that over the period 2013-2017, there has been a slow rate of improvement in gender equality of only 1-2% each year. This period started with 18% female professors in 2013 and has risen to 24% female professors in 2017, in comparison to 51% female lecturers, the entry level for academic posts in the university sector.

NUI Galway has been dogged with a reputation of gender discrimination for years. In 2014, a settlement, which ran into the hundreds of thousands, was paid by the University after the Equality Tribunal ruled that four female lecturers had been discriminated against on the basis of their gender. In response to the Equality Tribunal, NUI Galway established a Gender Equality Taskforce in 2015.