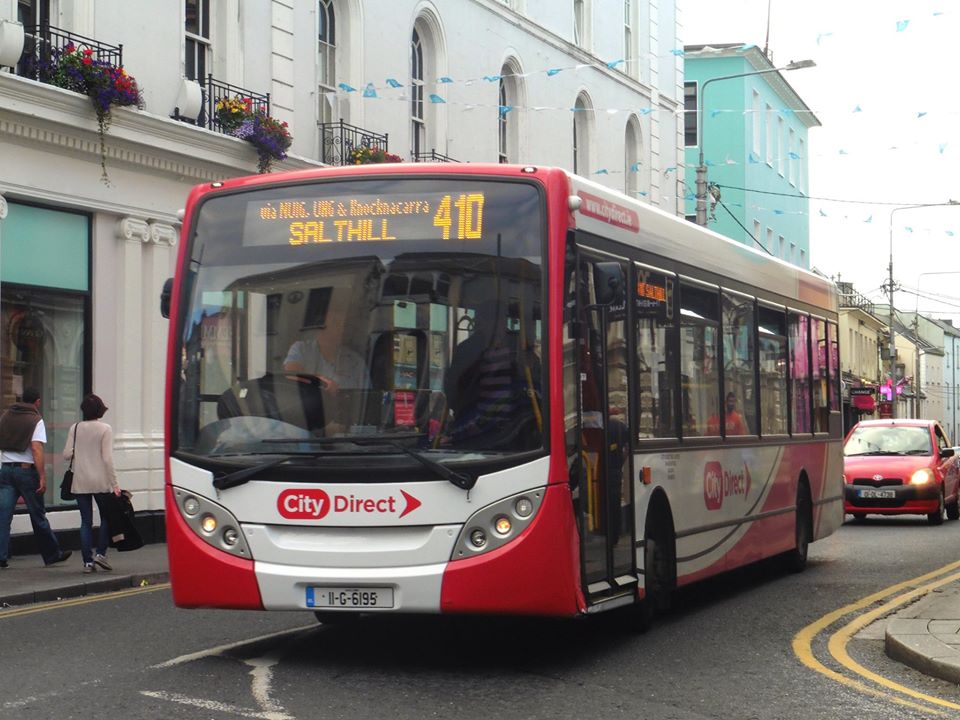 The Students’ Union have announced that exam buses to Salthill will now be paid for by NUI Galway, removing the cost for students.

Previously, students who had winter or summer exams in Leisureland or the Galway Bay Hotel were forced to either make their own way out to Salthill or pay €2 each way on a bus service provided by the NUI Galway Students’ Union. In what is undoubtedly a win for students of NUI Galway, they will now enjoy free transport to the exam centre in Leisureland in Salthill.

Students’ Union President, Clare Austick, outlined how they negotiated with the University over the last month. “The Education Officer and I addressed the exam buses with the Deputy President and Registrar before the Christmas exams, lobbying to get the University to commit to funding the buses before the beginning of exams. We priced the cost of the buses and explained that it was unfair for some students having to pay additional costs whereas other didn’t have to”.

However, the process wasn’t plain sailing, as outlined by Ms Austick. “As it was a very slow process in receiving confirmation and exams were approaching, I sent an email to the University President and addressed the funding cost at two of our meetings that followed. Although we didn’t get it in time for the Christmas exams (which we wanted), I received the confirmation from the University President at the first meeting of the term. In the future, exam buses to Leisureland will be covered by the University”.

The Students’ Union regards this as a big step towards breaking barriers to education, as Ms Austick continued, “The Students’ Union is against any barriers that exist in accessing education. The cost of exam buses out to the Leisureland was an additional financial burden placed on some students depending on the location of where their exams were held. Students messaged and emailed us and class reps were particularly vocal on this issue at our Students’ Union Council meetings. We listened, acted and achieved”.

The SU President also stressed how essential it is that financial burdens never hamper anyone’s access to, or experience in, education. “It’s crucially important. We exist to represent, defend and vindicate the rights of our members at all levels of society. We strongly believe education is a right and not a privilege. We try to tackle the barriers one by one to ensure everyone has the same opportunities in higher education”.