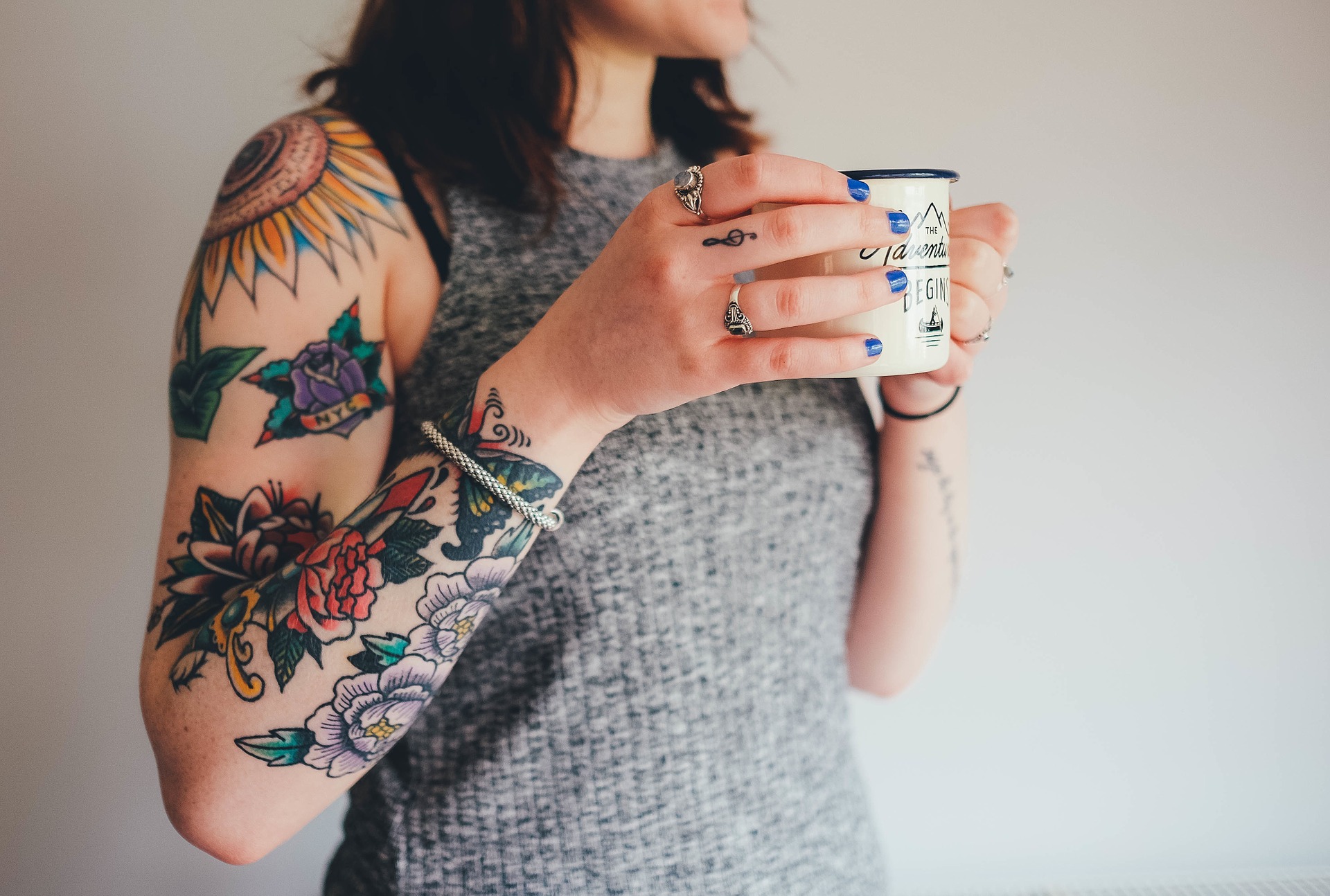 Well, according to Merriam Webster, unprofessional is defined as not exhibiting a courteous, conscientious, or generally business–like manner in the workplace. Now, how some ink on your skin could be equated to this seems a little ridiculous, but let’s see.

What makes a good employee? Someone that is innovative, motivated, hard-working, all those buzz words you have plastered over your CV. I struggle to present or consider an argument where any of those qualities are impacted by having a tattoo. Perhaps those opposed to tattoos are more opposed to the behaviour associated with inked skin. That, I can appreciate, may cause an issue for employers – an issue for them in the Labour Court because that is discrimination. There is no doubt that candidates’ suitability and eligibility should remain a priority over artwork on the skin because how does a dolphin on your ankle prevent you from being the best worker in the firm? Similarly, it won’t stop you from being the worst worker either. In essence, your ability as an employee is totally independent of whether or not you have tattoos.

To consider the side of those strongly opposed to tattoos, I must mention tattoos that are offensive or distracting. Of course, a tattoo which causes offense is unacceptable. You wouldn’t wear a controversial slogan t-shirt to an interview and having inappropriate ink work on display is the same in principle. Similarly, tattoos which are distracting do, in fact, take away from your ability as an employee. Not for the purposes of intelligence or efficiency or learning ability but for the simple reason that if more attention is drawn to your tattoos than you, you simply will not succeed to the same extent as non-tattooed colleagues. This is not as outlandish as it may appear. It is most blatant in customer-facing situations. While colleagues we see every day will, of course, stop noticing tattoos, if you are dealing with new customers daily who have not been exposed to your tats before, the initial portion of your encounter with them will be overshadowed by them admiring/criticizing your ink. For better or worse, it is simply human nature and curiosity to be drawn to these things and, unfortunately, that may mean your initial impression may lack impact. I don’t think anyone really wants to be stamped as ‘the one with the tattoos’. Solution: If subtlety or keeping it to only a few tats aren’t your things, just keep them covered whenever it seems appropriate. With clothing and concealers, that’s not much of a task. You may argue, ‘well, I shouldn’t have to cover them, it’s my art and my body’. True, it is, but you wouldn’t wear crocs, sunglasses and a bucket hat in a professional environment either (at least I hope you wouldn’t), so reading your audience is key.

Tattoos and employers have a long-standing troubled relationship. In 2014 in Canada, CBC reported that ‘Three unionized employees at the Ottawa Convention Centre, or OCC, say they were locked out of the building on Thursday without pay after showing up to work with the tattoos on their arms uncovered.’ Up until 2014, Starbucks workers weren’t allowed to have their ink on display either. There is an actual website supporting workers with tattoos who claim, ‘A cotton blend doesn’t turn in paperwork on time or organize effectively and neither does a tattoo. It’s the person who does the job, not the tattoo, piercing or suit’. I would be more than inclined to agree.

On a short concluding note, while it may be considered unprofessional to have tattoos on show, it is certainly more unprofessional of an employer to judge ability on inked skin. I firmly believe that tattooed skin has no correlation with employee ability, productivity or capability.