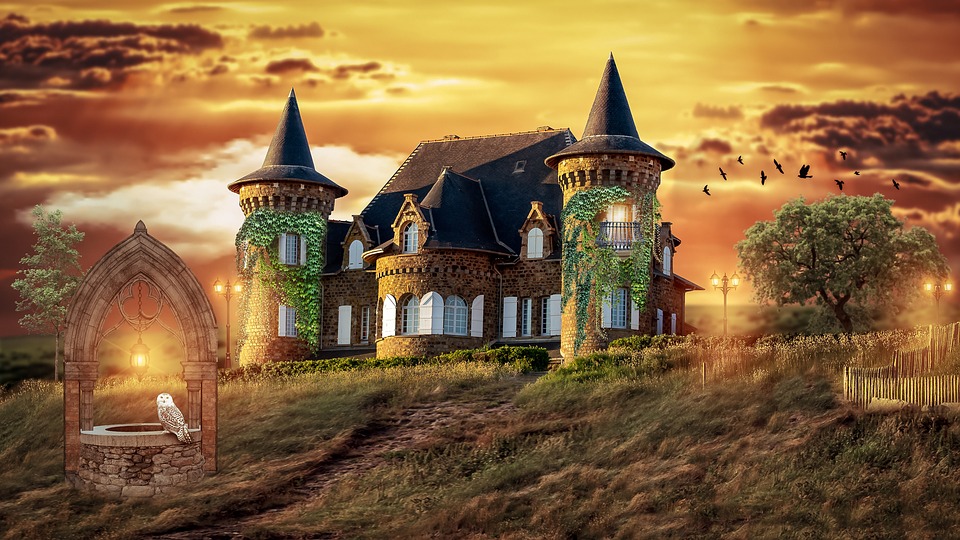 I remember being in my best friend’s car one day during the summer of 2018 and we would always duet to the Frozen song “Love is an Open Door”. Consider that we are terrible singers and when we were singing this Disney duet with the windows rolled down, we did turn a lot of heads of the people in the cars beside us and people walking on pathways. Plenty of dirty and confused looks were cast our way, but we returned their stares. Where was their Disney spirit? It’s Disney, it’s supposed to be magical and fun. Okay, now I’m starting to sound like an overexcited child, but you must agree with me to some extent about what I’m saying. Disney isn’t just for children, it’s meant to be shared amongst everyone, young or old.

I’ll gladly share an example with you; I was in Orlando’s Disneyworld back in 2014 and I visited Magic Kingdom, Universal Studios, Legoland and so much more, but let’s focus on the Magic Kingdom where Disney princesses and their handsome princes are solely focused on. Children were everywhere beaming with excitement over getting to see their favourite Disney characters and getting pictures and autographs with them. However, it wasn’t just children that caught my eye, but couples too that were visiting the enchanted theme park just to experience it in addition to couples being there on their honeymoon. Now, if my future husband was to take me to such a destination, I’d have him tied to my side for the rest of my life and he had better be excited as much as me when we are there, I don’t want to seem like the only overexcited one there, I expect us to act like two children together. Okay, get back on topic!

Whoever said that Disney is only for kids clearly doesn’t know the magic feeling you get when you watch Disney. Perhaps those people are secretly the Disney villains who gain pleasure over wreaking havoc among the pure souls trying to find love and do justice in the world. Take into account that a lot of Disney movies nowadays have been made into live-action reboots like The Lion King, Aladdin, Beauty and the Beast, Lady and the Tramp and Christopher Robin. A fun fact I’d like to share today is that, upon seeing Christopher Robin, the cinema audience was a mix of couples young and old as well as children with their families. I know I’m an adult, but I shed way too many tears to count during that movie. The magic I felt as a child when watching Winnie the Pooh being brought to life in front of me and between hearing Pooh’s voice and laughing at Tigger’s song, I was in my element and couldn’t even finish my popcorn because of the overwhelming feeling of excitement in my stomach. That is the true feeling you are supposed to experience when you watch Disney, no matter what age.

I’m currently listening to “When will my life begin?” from Disney’s Tangled, the story about Rapunzel and all I can think is that your life will begin when you watch Disney. At a young age, we were infatuated with the beautiful Disney princess escaping the villain and finding true love and when we grow up, some of us stop believing that. We get into this negative mindset that we never will find true love like them, but, as previously mentioned, we can’t expect to find true love like them straightaway. Believe me, learn from Anna in Frozen and don’t marry a stranger you just met. Elsa knew what she was talking about there.

Personally, I think that Disney is trying to teach us a lesson about life. We are all Disney princesses or princes and there are times we will have a huge forest of thorns blocking our path, but there are ways to get through it, to make things better again. Even in our darkest moments, there is always a light at the end of that spiralling staircase which leads to the top of the tower. I know we don’t live in a world where our stepmothers poison us with apples or we collapse into a coma over pricking our finger on a spinning wheel, but we live in a world where there are villains, but we learn from Disney that villains will never win.