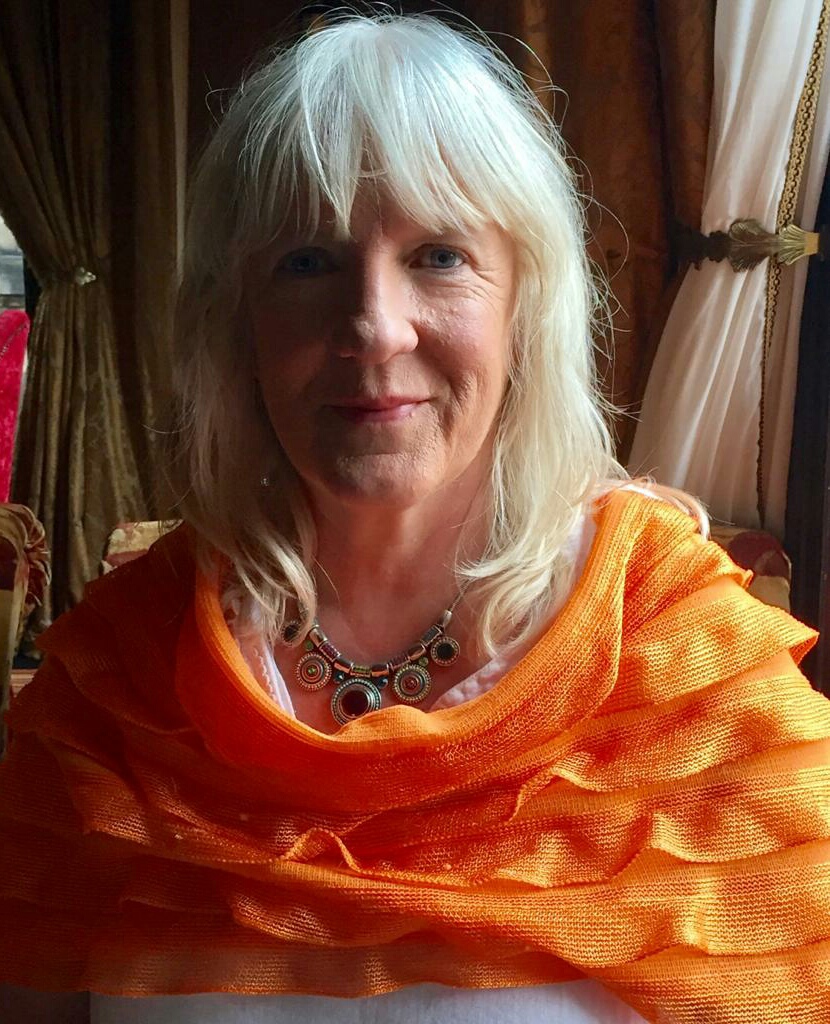 With fees, rent and general cost of living, it is not uncommon for students to get part-time jobs in order to make ends meet. Often, they’re jobs they don’t particularly enjoy but persevere to continue their third level education and to enjoy the college experience to the fullest. Many are working in the hospitality sector.

A study being carried out by Dr Deirdre Curran, a lecturer in the Department of Management in the Business school in NUI Galway, has revealed the poor treatment of those working in the sector. Speaking with Dr Curran, she talks of how she began this study due to lack of research being carried out to investigate the problems in the hospitality sector; “I have known workers to be treated so badly that it effects their quality of life, but to date we had no research evidence”. In July of this year, Dr Curran created a 38-question survey and shared it through her social media connections. When she closed it a month later, her survey had been filled out by 257 people, with overwhelmingly negative results.

Although it was not a student survey, the average age being 25 years old  and over, Dr Curran is aware of the student contribution to her research. It asked questions about simple things such as employment rights, rest breaks, tips as well as ill treatment in the workplace. The final question in the survey was the option to leave your contact details if the participant was interested in talking with the researcher. “I was hoping for about five or six, so I could do in-depth interviews with them,” Dr Curran says, “100 people left their details”. This gave an indication that there was an issue, despite the industry denying it.

I asked my own peers working in the hospitality sector whether they had dealt with any experience of harassment. One source told me how she deals with sexism in the workplace, and when she called them out on it, they “corrected” her, telling her it was “sexy, not sexist”. She is also expected to deal with a group of young men of a similar age because they expect a “young pretty girl”. In another job, because of her uniform of a tight black dress and heels, she found people slapping her ass as she walked off, and men as old as her father shoving business cards down her top. She says, “They were completely taking advantage of the fact that I was clearly young and in a position where (at the time) felt like I didn’t have the right to complain”.

Through her findings, Dr Curran found that sexual harassment, harassment based on age, and harassment based on race were the most common kinds of harassment participants reported. For young people particularly, she feels there is a worrying level of tolerance and a fear that if they report it, they will receive less hours or no hours at all. Because of the masses of students that arrive in Galway every year, finding a job is a very competitive venture, and losing it simply isn’t an option for many students. Students, however, often view these jobs as part-time and will form strategies such as avoidance or ignorance rather than facing the issue. It is also important to declare that this is not a sweeping generalisation of the hospitality sector. It is recognised that hospitality is a highly competitive, pressurised and unique environment that makes it susceptible to these issues, especially because of the hierarchical nature of the business and the idea that staff are there to serve and please customers. Those in the industry may have the passion for food but lack the skills of managing people, merely because they were never taught.

Once the semester is over, Dr Curran plans to write a short report that will be available free to anyone who wishes to read it. Her next challenge is to persuade industry leaders and Minister Regina Doherty that this is a problem that needs to be dealt with. Talking to Dr Curran, it is very easy to see her passion and determination in changing the treatment of employees in hospitality, and she recognises students as part of that change: “We have a captive audience of students, many of whom work in the industry, this story needs to get out there”. She wants these problems to be exposed and will work with anyone to push for changes, using any platforms she is given, whether it is a newspaper, radio or the Oireachtas, to report the truth: ‘their truth’.