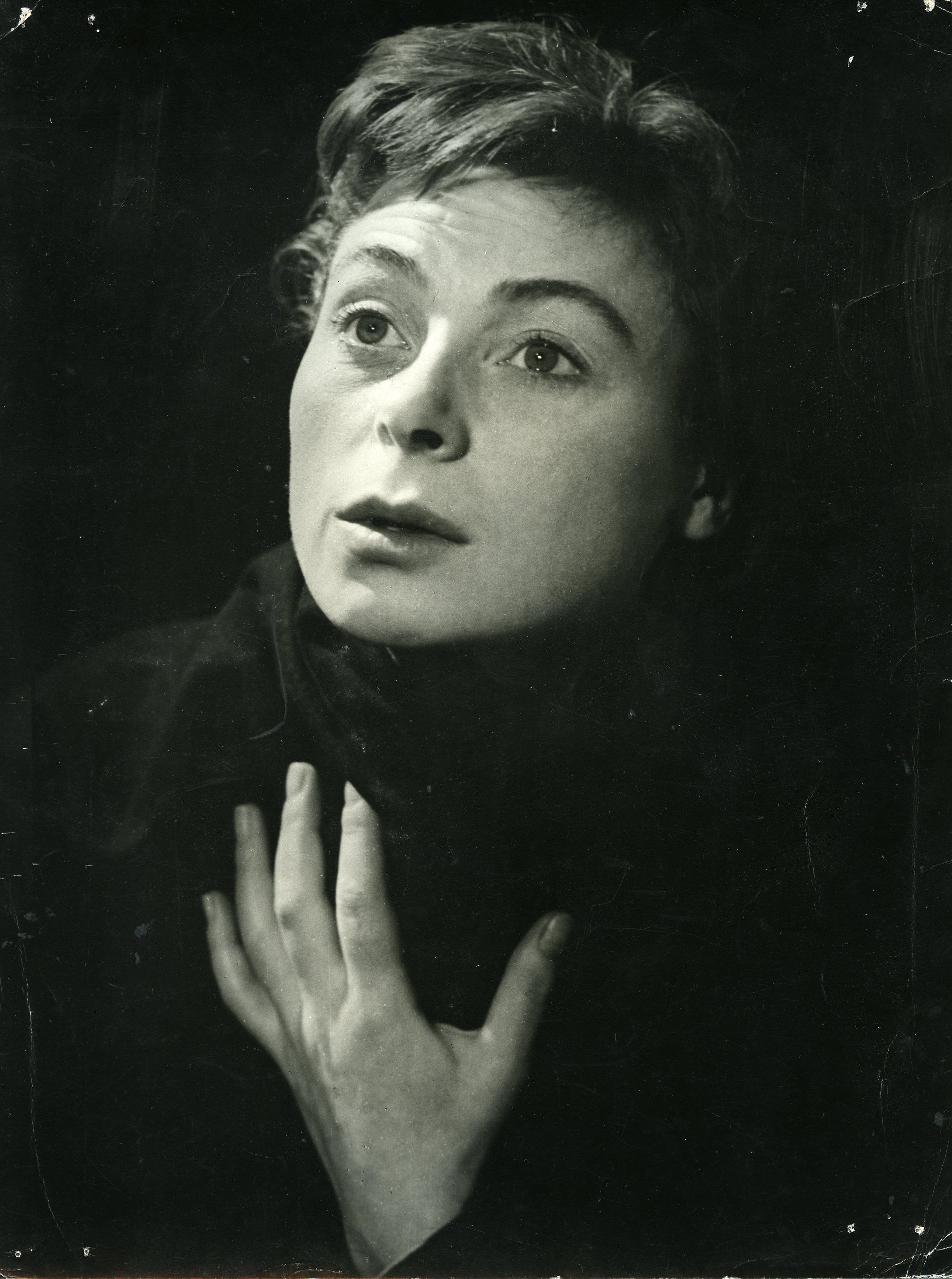 NUI Galway officially launched the Siobhán McKenna archive in the James Hardiman last Friday, in a day of celebration dedicated of the life of the renouned actress and director

The papers were initially donated to the James Hardiman Library in 2012 by her son Donnacha O’Dea and Siobhán’s former manager Margaret McCurtain. The collection was initially kept as a private collection within the university but will now be open to the public.

Highlights in the archive include material relating to over 77 different productions which Siobhán was involved in, including scripts, correspondence, photographs and press cuttings. Her television and film roles are also featured, along with material relating to her writing and political activism. Research notes and copies of a range of talks at festivals, book launches, and other events are also included in the archive.

President Michael D. Higgins attended the event as a guest of honour, along with members of the McKenna family and Margaret McCurtain. Respected theatre figures Lian Bell and Garry Hynes were also in attendance.

Siobhán McKenna was born in Belfast, but moved to Galway as a child following the appointment of her father as a lecturer in University College Galway. McKenna herself attended the University, graduating with first class honours in 1943.

Her acting career had taken off in the early 40’s while still a student in the University, starring in leading roles at Taibhdhearc na Gaillimhe, the national Irish language theatre based in Middle Street in the city. Following her graduation, Siobhan went on to work at the Abbey Theatre company. Her career spanned decades and continents, performing in London, New York and Paris, and in 1956, she became the first Irish actor to win a Tony award.

Off the stage, McKenna was also an active director and was involved in 15 productions following her return to these shores in the 1960’s. She was also a prominent political activist, vocal on issues surrounding Northern Ireland and the Anti-Apartheid movement.

A symposium on Siobhán McKenna’s life followed the official opening of the archive where discussions were held on the position of female theatre-makers in the industry. Margaret McCurtain spoke at the event about her relationship with Siobhán and her time spent working with the iconic actress.

A brand-new theatrical performance, inspired by McKenna, was also conducted by BA students in performing arts at the event.

President Michael D Higgins spoke of McKenna’s deep personal connection with the city and the University, telling RTÉ News, “I think Siobhán McKenna’s own connection with Galway was something that was very deep, not only in a personal biographical sense, but also through her father, who was a lecturer on campus, and the connection that she had with the atmosphere of Galway at the Taibhdhearc”.

President of NUI Galway, Professor Ciarán Ó hÓgartaigh, echoed Uachtarán na hEireann’s sentiments and spoke of the huge honour it is to have the archive on campus, stating; “Siobhán McKenna is one of Ireland’s great cultural icons. It is a huge honour for NUI Galway to hold such an extraordinary collection of her excellence and high standards. Siobhan’s archives are a significant resource now open to all of our students and staff to enjoy, and, of course, the wider public globally. It is especially fitting and respectful that her archives are held in our University given her close ties as a graduate of this University and that of her father, who was as a teaching professor here, which led to Siobhán’s long-term association with Galway’s rich cultural heritage and her extraordinary acting career”.

O hÓgartaigh also praised the University’s archival department for “not only releasing archives but treating them with pride”.

Archivist at NUI Galway, Dr Barry Houlihan, hailed the significance of opening the extensive archive to the public. “We thought it was really timely to open the archive to the public”, he said, “Siobhán from her outset was a trailblazer, a feminist, an Irish language activist and I think her traits are needed more so today in society and life than ever before”.