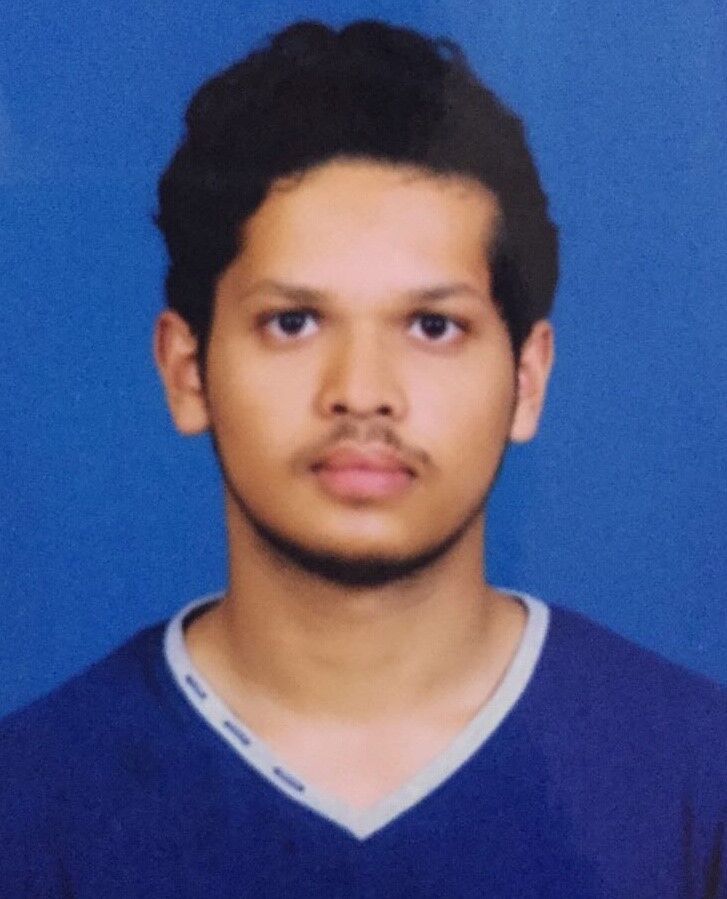 Mr Narasimhan won out on the day on the second count with just 25 votes. His closest competitor was to reopen nominations, which received 5 votes on the second count. Sai Gujulla was eliminated on the first count, receiving 6 votes.

Turnout was exceptionally poor in the election with only 52 votes, 4 of which were spoiled cast on the day, out of an electorate of over 18,000. Nominations closed for the position last Thursday and the winner was announced on Friday morning.

Narasimhan spoke afterwards of his pride in being elected to the role, declaring; “I am extremely honoured to have been elected to such an important position as the Gender and LGBT+ Rights Officer in the NUIG Students’ Union. I am earnestly grateful for my victory, because I am very sure that the other competitor for this position was as capable as me of winning. I acknowledge the service and the willingness of my opponent to put himself forward as someone ready to serve the people. This is the time to be happy. I believe that this victory is not an end, but a signal to the beginning of the real work ahead. I acknowledge the fact that my actions will, in some part have an effect on the lives of students in this university. Winning this award would not have been possible without the inspiration I have received from my colleagues at the NUIG Students’ Union, for whom I have the deepest respect. On a closing note, I sincerely thank every individual who casted their vote and contributed towards my victory”. Narasimhan’s supporters were in a celebratory mood following the result.

Defeated candidate Sai Gujulla was magnanimous in defeat, as he spoke afterwards to SIN of his disappointment, but congratulated the victor, stating; “I adhere to the decision made by the student community and I wish him well as the new Gender and LGBT+ Rights Officer. I would offer him support in the decisions that I believe would benefit the student community. After this long and stressful campaign, his success alone deserves my respect for his perseverance and willingness to serve the student community. I would also like to commend him for winning the hearts of the student community and assuming this prestigious position in the Students’ Union. I have always believed that the University offers opportunities for everyone to shine. Today was not my day but I would take this experience as a positive impact in my life. Congratulations to the new Gender and LGBT+ Officer and see you again in the next election!”

He will now assume office, taking over from the previous Gender and LGBT Rights Officer Morgan Queeney.