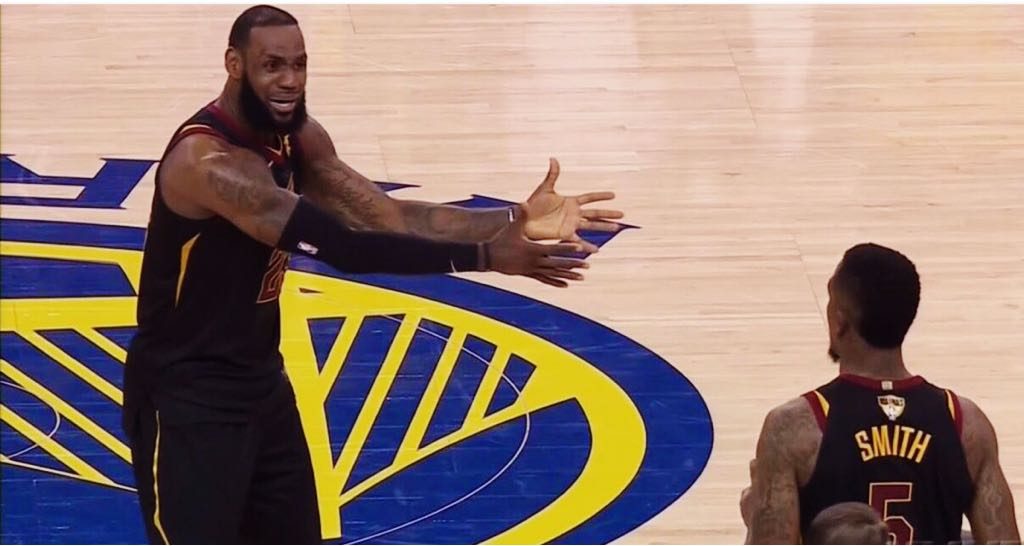 When Houston Rockets general manager Daryl Morey took a stand and spoke out in favour of democracy in Hong Kong, the political fires were truly lit within the NBA.

Previously, the league had set itself apart from other major American sports organisations by meeting issues of social justice head on. Basketball’s greatest and most well-known figures have been outspoken for years now, on everything from the election of Donald Trump to issues of police brutality, like the killing of Trayvon Martin, as well as Colin Kaepernick’s protest movement.

However, not until Morey’s controversial tweet did the basketball world come to a moral dilemma. There’s no questioning that players and NBA executives deserve to be heaped with praise. Commissioner Adam Silver was only months into his tenure when the Donald Sterling tapes leaked, and he handled that crisis perfectly.

This time, there was money on the line. Silver’s deputy commissioner claims that over 300 million Chinese people play the game. Over 500 million fans in China watch NBA basketball, according to ESPN. Forbes values NBA China at over $4 billion. The stakes have never been higher.

Morey’s now deleted post simply read: “Fight for freedom. Stand with Hong Kong”. It’s easy to see why the NBA made such an issue of the tweet, despite the fact that Morey’s undoubtedly right to champion democracy and free speech. They stand to lose their biggest market outside of the United States if they upset the Chinese government.

Criticism was to be expected from the suits in charge of the league, but, again, the NBA’s players have famously spoken out on divisive issues like this. As such, it was quite jarring to hear the greatest, most influential of all criticise Morey rather than support him.

LeBron James mused that Morey was perhaps “uneducated” on the events in Hong Kong. James accused Morey of thinking about himself and “not thinking about others” when he made that post. Houston’s GM inarguably had nobody other than the protestors in Hong Kong on his mind. The “others” in question were the NBA and the Chinese government.

Morey offended the league and the government and clearly caused LeBron some sort of discomfort. ‘The King’ has just as much skin in the game as anyone else. Basketball’s popularity in China translates into shoe sales, endorsement opportunities and social media following. He has scope to line his pockets with Chinese money, much like the league’s owners and executives do.

Although James and his team did some very obvious damage control in the wake of the backlash which he drew, it’s simply not enough. In a tweet of his own, James said there was no “consideration for the consequences and ramifications” of Daryl Morey’s post. Said ramifications were him putting his livelihood on the line in the name of free speech.

It’s time to put a stop to the comparisons between LeBron James and Muhammad Ali when it comes to activism. Ali gave up his career in protest against the Vietnam War and faced the possibility of imprisonment without question. LeBron couldn’t spare a few words in support of protesters in Hong Kong because he was worried it would hurt his bank account.

Muhammad Ali was a hero. LeBron James is a sell-out.