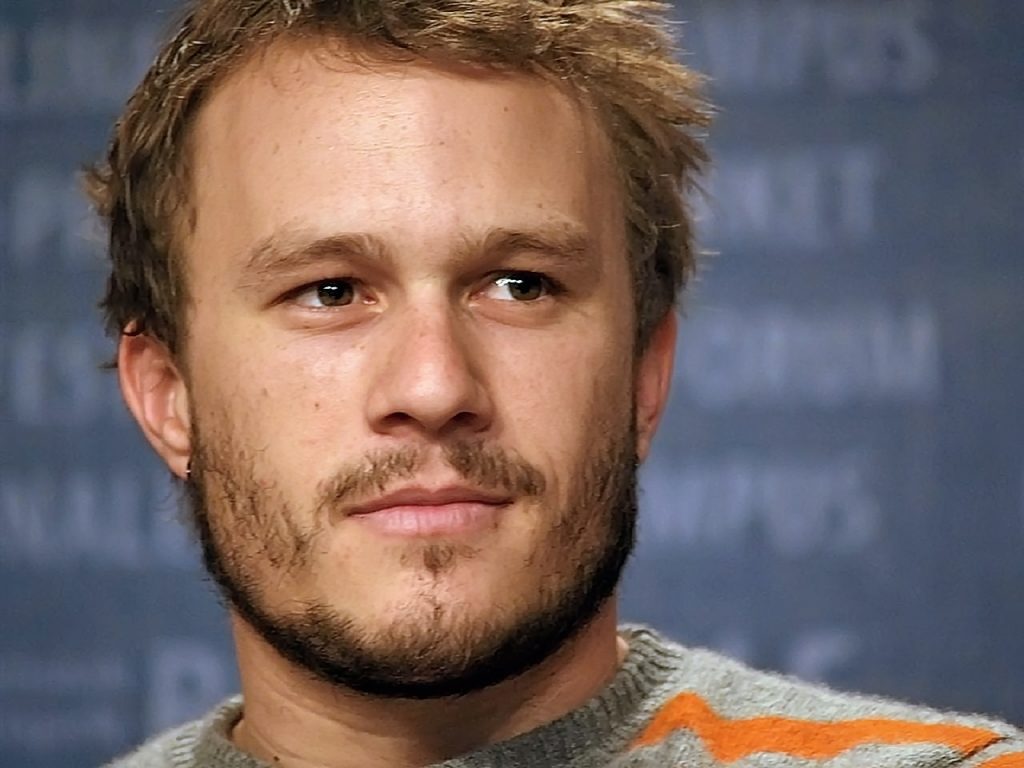 There’s no doubt about it that the recent release of Joker has been on everyone’s lips. Whether you were shocked and appalled and fled the cinema before the midway point, or you thought it was hands–down the movie of the year, it’s attracted a whole lot of attention. Joaquin Phoenix’s stunning portrayal of the Joker was devastating in all its glory, but I cannot help but be reminded of Heath Ledger’s performance in the 2008 film, The Dark Night – a performance the actor never got to see on the big screen, as he died shortly after filming had ended due to an accidental prescription drug overdose, which gave rise to its fair share of controversy.

The masses were quick to assume that Ledger’s death was somehow a result of his immersion in his penultimate role, a reckoning that was quashed by his sister Kate, who stated that “every report was coming out that he was depressed and that [the role] was taking this toll on him, and we’re going, honestly, it was the absolute opposite. It couldn’t be more wrong”. Still, and with all, the level to which actors submerge themselves in a role and essentially become the character they’re portraying is something to be marvelled.

Drastic weight loss is part and parcel for a lot of roles and there are a number of actors that spring to mind in this instance. Christian Bale is one of the most well-known method actors to grace our screens, with his most prominent transformations seen in The Machinist, where he lost in excess of four stone to embody the role of an insomniac and later went on to gain nearly three stone for the role of Dick Cheney in Vice. Tom Hanks shed almost four stone for the emaciated leading role in Castaway, while Matthew McConaughey lost nearly three and a half stone to play the character of a HIV patient in Dallas Byers Club, for which he later won an Oscar.

Moving away from weight loss and into the realm of more frightening transformations, it’s rumoured that Jared Leto never broke his portrayal of the Joker for the duration of filming for Suicide Squad. In order to fully descend into the role of the villain, Leto took method acting to a new level by sending co-star Margot Robbie a love letter accompanied by a live rat, while treating his other cast mates to a head pig and thoroughly terrifying a number of the cast and crew.

It seems the villainous character of the Joker is one that demands the highest possible level of dedication. Heath Ledger locked himself up in a room for weeks on end in order to fully galvanise the role, placing himself in exile to understand the dark psyche of the character. In Joaquin Pheonix’s incarnation of the role, the Joker seemed to come from within. Having studied those who suffer from pathological laughter and learned the contortionism involved in his signature dance, the majority of the understanding of the character came while filming.

Would any of these films pack the same punch if their starring characters were not so aptly embodied by their dedicated actors? Would they leave the same lasting impression on the viewer? To watch an actor mould themselves into an array of disparate roles and so fully immerse themselves in the part is truly something to be admired.