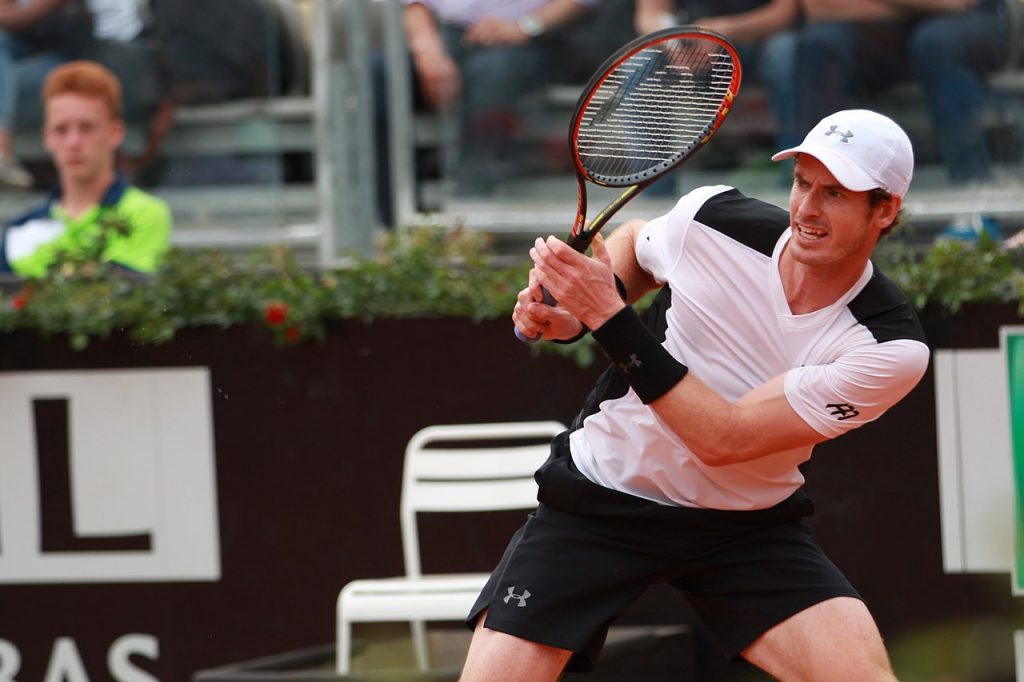 Andy Murray’s first tournament win in singles tennis in over two-and-a-half years defied all expectation. Earlier this year, yours truly joined the sporting world in seeing him off into retirement with a career tribute. Now, he’s the reigning European Open champion, having seen off Stan Wawrinka.

So often does sport produce stories that capture the imagination and inspire millions. Perhaps the greatest story of all is that of the comeback. From the gruelling rehab of major injuries to the inevitability of Father Time seeing a great off into the sunset, the very best athletes somehow find a way to climb to the top once more.

These are some of the greatest returns in sporting history.

As a defining figure of the UFC’s early days, Couture appeared to be fading away after a KO loss to Chuck Liddell in 2006, but just over a year later, ‘The Natural’ captured gold for the sixth time in his illustrious career, dominating Tim Sylvia over five rounds. From the very first punch of the fight, when Couture dropped Sylvia, to the last sounding of the horn, it was incredible watching the 43-year-old be in such control. The noise from the crowd was deafening, Couture’s infectious smile shone in victory once again and legendary commentator Joe Rogan was like a little boy in the octagon, as he declared ‘Captain America’ his “hero”.

The greatest player to ever grace a court bowed out from basketball on top, having just completed a three-peat championship run in 1993. He retired in the wake of his father’s death just weeks later. MJ’s pursuit of a career in baseball never got off the ground and he made his return to the Chicago Bulls in ’95. He was as dominant as ever, winning two MVPs and three Finals MVPs on the way to another run of three consecutive rings. The 1996 edition of Jordan’s Bulls remains widely regarded as the best NBA team ever assembled.

Aged just 28, Foreman certainly left the door open when he first hung up the gloves in 1977. However, re-entering the ring ten years later at 38, no one would’ve been blamed for pointing out that ‘Big George’ was past his physical prime. This was not a boxing revival akin to the big money events that Floyd Mayweather puts on, though. Foreman racked up 24 consecutive victories and earned a crack at Evander Holyfield, coming up just short. He later became the oldest heavyweight champion in history by stopping Michael Moorer, and who knows? Maybe the world is without those beloved grills if Foreman stays retired.

Tiger had turned into something of a joke during his seemingly endless downward spiral. Numerous attempts at a comeback saw him missing cuts, picking up new injuries and putting up some truly embarrassing shots. The worst moment of all came when he was arrested for driving under the influence. Yet, Woods persisted in making it back on the course again, at last putting together his first win in five years at the 2018 Tour Championship. From there, we were blessed with the sight of Sunday Tiger donning another green jacket at Augusta. His first major in 11 years at the 2019 Masters was a joyous occasion.

Everyone remembers Lauda’s improbable return to the track, just six weeks after suffering horrific burns at the 1976 German Grand Prix. But he also spent two years away from Formula One before joining McLaren in 1982. Success was far from a sure thing with Alain Prost in the other McLaren seat in 1984, but Lauda took five race wins on the way to his third and final F1 World Championship. The late, great Niki Lauda was certainly one for a comeback.