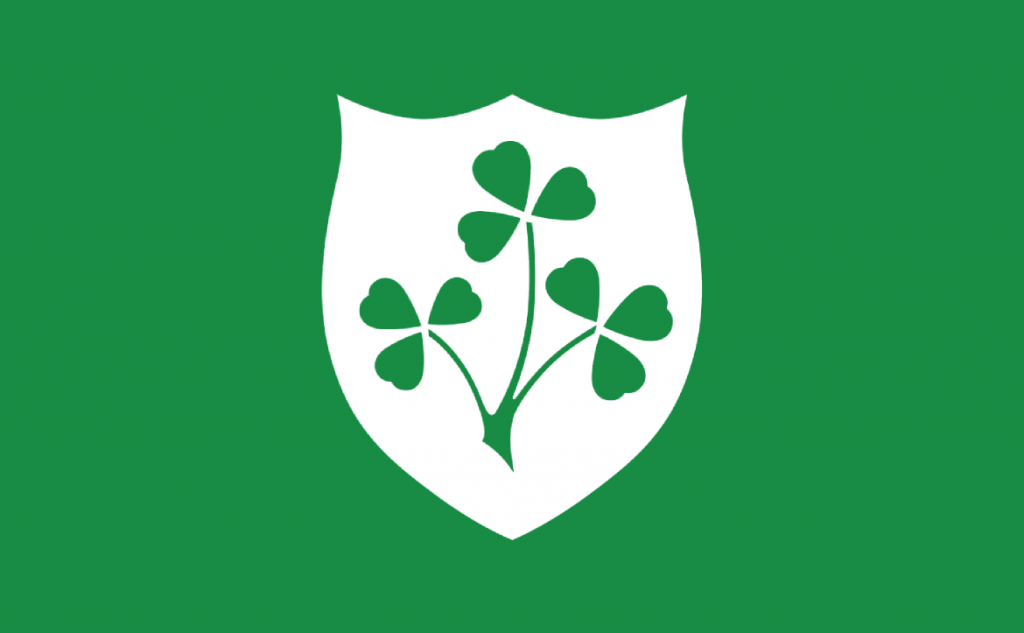 After the end of one of the most sobering defeats in the six-year reign of Joe Schmidt, the optimism of the Irish team has not been doused by the raging fire that was New Zealand. They charred the hopes of a team who had never made it beyond the last eight, hoping to finally spring past and make it to a semi-final for once. “It is hard enough playing New Zealand with your A game, never mind the D version”, said the Ireland wing Keith Earls. Earls is one of the players whose international careers may have ended, along with that of the captain, Rory Best, who, at a time of high emotions, gave a measured response to a defeat Ireland had not expected, never mind the size of it. “We just seem to shoot ourselves in the foot in the quarter-finals of a World Cup”. The priority for Ireland is to ensure all the gains they made under Schmidt are not undone by a defeat to a team who have, down the decades, been the masters of invention and single-minded resilience. They have opted for continuity with Andy Farrell, the defence coach who oversaw the only two victories against New Zealand in the last four years, taking charge.

It will be new territory for Stuart Lancaster’s former right-hand man with England. What marks out the very best coaches, such as Steve Hansen, Warren Gatland, Eddie Jones and Schmidt, is their ability to make the right selection calls far more often than not, a vital quality that Australia’s Michael Cheika ultimately lacked. Farrell will have to make decisions over players such as Johnny Sexton, Earls, Rob Kearney, Peter O’Mahony and Cian Healy before the next Six Nations. Does he blood a new generation or make changes gradually? What he does have is a nucleus of players aged 24 or younger who have international experience. They should be in the leading figures in the team come 2023, such as Garry Ringrose, Jordan Larmour, Joey Carbery, Jacob Stockdale, James Ryan and Andrew Porter.

Ireland under Schmidt did not play like a New Zealand team. He applied a tight rein from the start, instructing his players not to offload unless the act carried a minimum of risk, and unlike Hansen, Gatland and Jones, he was reluctant to expose young players early, preferring to wait until they were embedded in his system. What players such as Carbery, Ringrose and Larmour provide is the means for a more expansive, bolder approach, while retaining the abrasion they developed.

Schmidt reflected that he carried his scars more than his successes and the latest wound would cut deepest. It was not the finale he or Best had dreamed of, but, as he appreciates as well as anyone, there are very few happy endings when New Zealand are the opposition. Ireland supporters heading back to Shinjuku had only praise for a man who had touched their dreams with belief, the romantics turned realists. That may be Tokyo Joe’s greatest legacy.