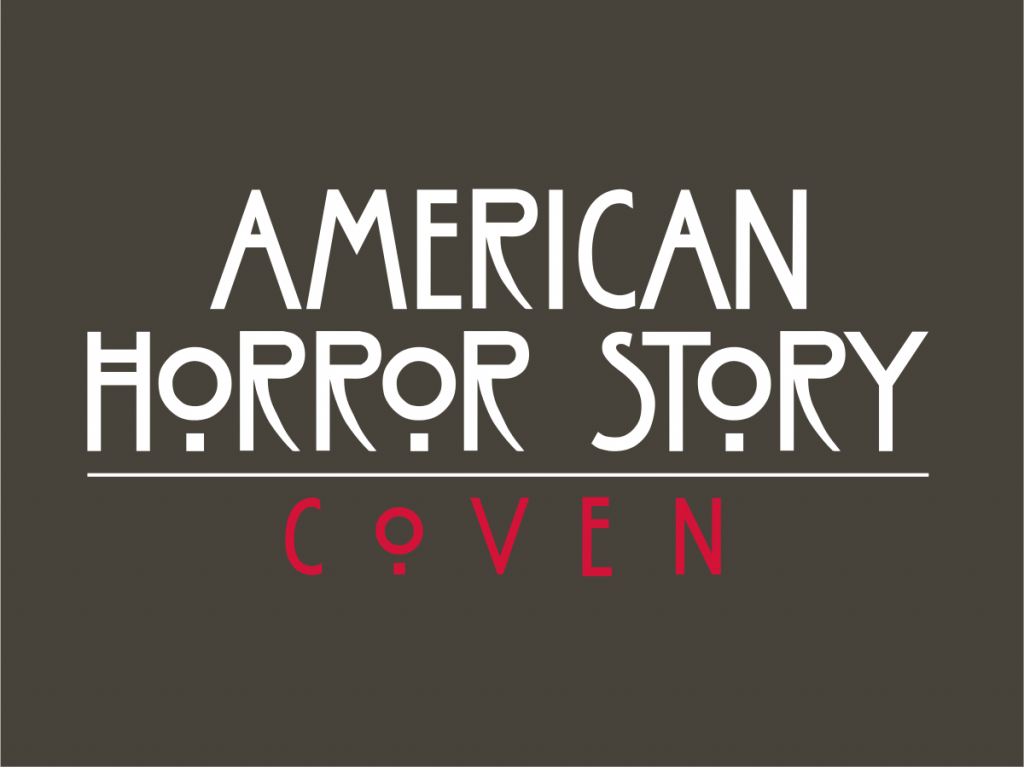 American Horror Story: Coven had the biggest array of breathtaking fashion statements. I believe everyone will agree that Sarah Paulson was rocking the season with her looks. With the sleek and flowy dresses, the figure–hugging skirts and fabulous accessories, she might as well be the ambassador of high fashion.

Throughout the show, most of the witches wear black, which is a universally complimentary colour. However, in the first few episodes of the Coven season, Cordelia (the character played by Sarah Paulson) wears flowy summer gowns, which followed a very 1950s theme.

The show follows a certain elegant style, which is easy to recreate even on a student budget. Another regular clothing piece worn by the character would be a floral skirt, which compliments Sarah’s figure by hugging her waste, but then flows outwards at the bottom like a ballgown.

Paulson is also a fan of wearing simple blouses and is seen wearing variously designed ones with office trousers or pencil skirts. Most of the blouses worn by the actors in the show are following a black and white theme to suit the witchy atmosphere. Again, black and white are very complimentary colours and suit the complexions of the diverse cast of the show. It is important to keep in mind that the style of the blouse best suited to you depends on your body structure. For example, you must judge whether you believe a V line or U line would complement you best, or whether the sleeves should be long or short. Maybe you would rock a turtleneck or a sleeveless blouse? Thankfully, Cordelia is seen wearing all the aforementioned styles, attracting attention to her figure with the looks that best suit her.

The accessory worn by Paulson most often would be a set of pearls. This can be bought in any accessory store since pearls are always in fashion (of course, depending what they are matched with). Gloves are always a nice touch, as well as the black hats worn by the witches in this season. The hats are a very Parisian touch to the New Orleans scene.

Overall, Paulson and the rest of the cast of American Horror Story: Coven, were dressed according to modern day witches. They followed the jazz theme of the New Orleans setting and included a very diverse team of stylists to work with the cast. Since the show is based around student witches, the outfits they wear are easily found in affordable clothing stores, or lookalike items might be in your wardrobe already!