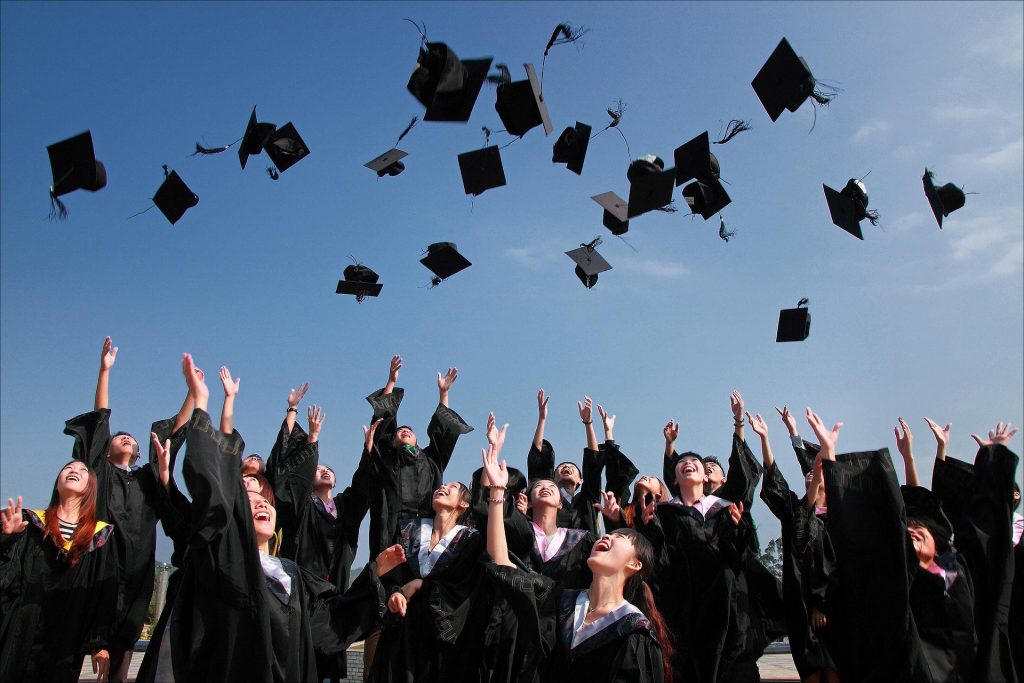 It’s a situation the majority of students have experienced… You’re at a family event, having a nice time catching up with relatives you haven’t seen in ages, telling them all about the wonderful things you’re doing in college. You talk about your favourite class and maybe mention the work you’re doing with the society you’re involved in. Then, the question is dropped.

“So, what are your plans after college?”

Your pulse quickens, you start to sweat profusely and that nervous twitch in your eye begins to act up again. You attempt to remain vague and change the subject, and while you succeed in shifting the conversation onto another topic, you know that it will undoubtedly come up again.

As someone who has already completed a degree in Music and Film Studies, this question terrified me to my core, and I made many attempts to dodge it in my final year of my undergraduate degree. For the most part, finding the career you want after completing an Arts degree is not an easy feat. In my case, the pipe dream of becoming the next Ennio Morricone started to fall wayward in the last two years of my undergraduate, when I realized that I didn’t have the drive to make film composition a career. Turns out you can’t really get a stable career and reputation in that field without experience and knowing the right people, and that doesn’t just happen overnight, apparently. When choosing my college course, my 18-year-old self had no idea of the difficulty that would come once my degree concluded. That was a far-off problem and more pressing issues were at hand, such as the Irish orals and paying for my trip to Kavos with my friends that summer.

Now, I don’t regret my decision to study an Arts degree for one second. I had a lot of fun doing it and ultimately learned valuable skills that I can use in the future. There are benefits to studying Arts degrees over other disciplines. You learn to think creatively and outside the box, something that is a valuable skill when it comes to innovation in companies. The ability to look at something from another angle and be critical is something that, ultimately, will be valued by a future employer. Yet, finding a job that’s perfectly moulded to the skills that you have acquired is tough, and not to mention the 5+ work years of experience most jobs need you to have.

Once I completed my undergraduate, I chose to ignore the reality of job hunting by taking on a master’s degree. This is a running trend amongst Arts students and is a great way to narrow your field of study. However, it is an expensive decision to make, with most masters degrees costing between €8,000-€10,000. This leaves students, who are without access to that kind of money, with not many options. However, there’s no need to go straight into masters after your undergraduate; there’s absolutely nothing wrong with saving up for a few years before going back to it.

Something I have realized recently about my fears of entering the big bad world of post-college life is that part of it is thanks to the feeling of having to grow up. I liked being a student. I liked going out on weekdays, society events and the long summer holidays, and there’s certainly a part of me that doesn’t want it to end. And while universities may not spoon-feed or coddle you through your degree, there is a sense of security about being within an institution.

In the end, I suppose we just have to remind ourselves that we’re all in this stressful mess together. While the end of college life may seem daunting, most people do eventually find their way, some just have to be more patient than others.