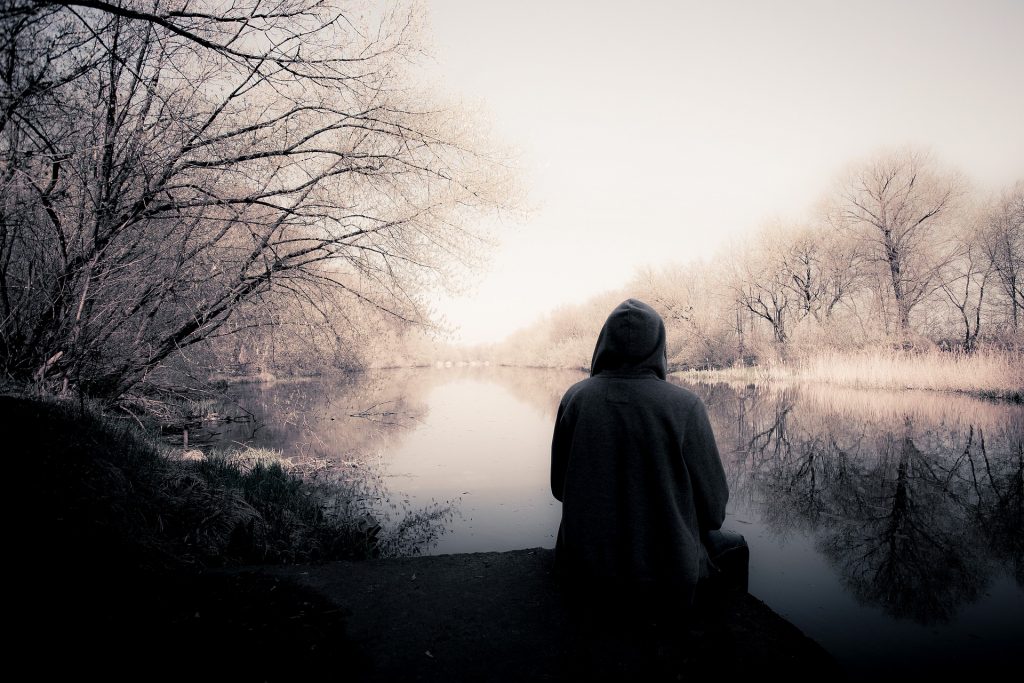 Do you ever find yourself in a situation where you’re sitting down somewhere alone, enjoying the company of it being just you and no-one else? Then, all of a sudden, a group of people sit down near you and they laugh and joke around as if they haven’t a care in the world, and you’re just sat there, alone. Do you ever feel this nagging pressure inside you, where you want to socialise, but at the same time you don’t? I know you guys feel it, we all do. It’s like there’s a cartoon version of yourself perched on your shoulder and they keep prodding you with their pointy fingers, telling you to go socialise, to stop acting like such a loner and you’re trying to resist the temptation to just flick them off your shoulder. Now, I’m not saying that happens to me or anyone else, I’m just trying to make it comical, but is there really a social pressure to make friends so we don’t end up looking like the odd one out?

It’s debatable, that much I know. Some people are stubborn enough to not care about the whole subject of giving in to social pressures and they socialise when they want to, instead of forcing themselves to talk to people when they clearly aren’t bothered. Then, there are the people like me, who force themselves to make friends and socialise in places where people who are alone are non-existent. In all honesty, when you’re alone in a place full of groups of people, you do start to feel this overwhelming feeling of self-consciousness because you feel attacked, once again, by those prodding nails. They whisper in your ear, “They’re all looking at you, the loner who has no friends”, and before you know it, the comical version of you blasts into a verse from the theme song of Friends, ending on a final note of them teasing, “but you have no friends, who will be there for you?”.

As college students, it’s like an unwritten rule that we have to break out of our shell and make new friends, because isn’t that what college life is all about? Meeting new people and taking part in new and exciting experiences? The answer is yes, not forgetting college is also about making decisions on where we want our future to be headed, in terms of what course we want to study in. In NUI Galway, or any college for that matter, there are people around every corner we turn, there is no escaping the world of socialising. Unless you decide to eat your lunch in one of the private bathrooms around campus, then you’ll have no fear of bumping into anyone, but I don’t think anyone does that, this isn’t the time to be plagiarising a scene from Mean Girls.

My personal opinion is to try and balance it out. It’s okay to want some alone time to yourself, but we can only be alone for so long until we need to break out of the quiet circle and join the outside world again, where noise and chatter and laughter can be heard from every angle. It’s okay to give in to those social pressures. They don’t mean us any harm; they are simply there to get us out of the habit of thinking that we are happier alone. Ha! No, we are not happier alone. Maybe we are in some instances, but the majority of the time, we are happier in a company that makes us laugh and feel appreciated. Like I said, balance it out by hanging out with friends for a bit and then, when you have reached your limit for socialising, then it’s okay to excuse yourself. We are all guilty as charged because we all do it! Isn’t the company of friends better than your cartoon versions’ company? At least you don’t feel the constant temptation to flick your own friends off your shoulder and tell them to shut up!