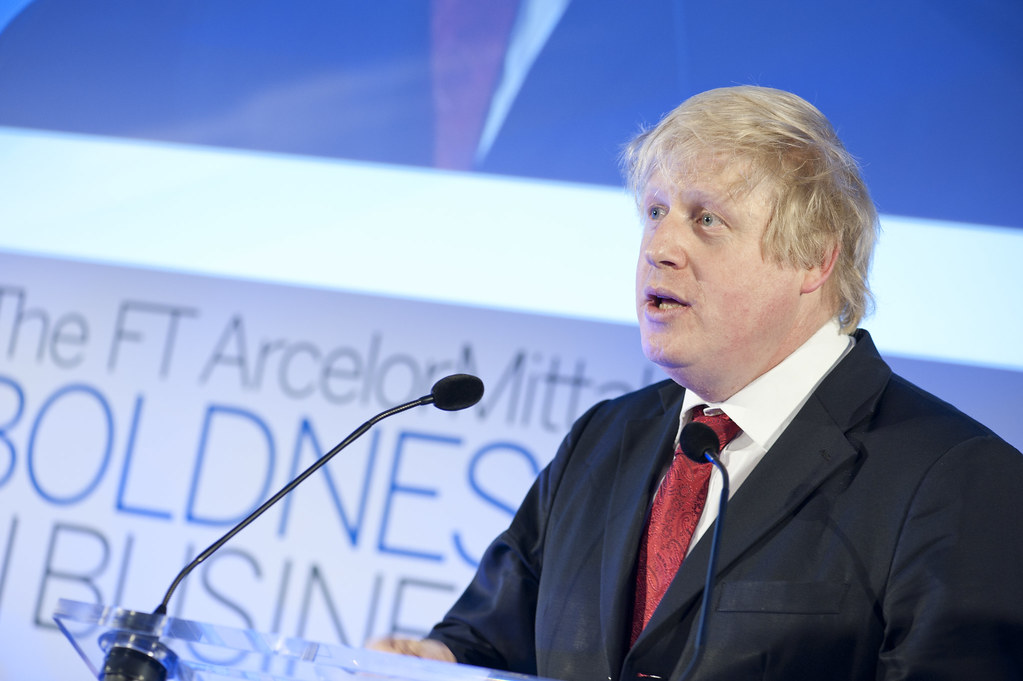 On Thursday the 17th of October, Boris Johnson must’ve thought he had finally solved the Brexit problem. A deal was struck late Thursday night, with both the EU and the British government pleased with the outcome. It looked like Johnson had snatched victory from the jaws of defeat, but fast forward a week and Johnson’s plan has gone up in smoke. The British parliament was called to sit on a Saturday for the first time in 37 years to vote on Johnson’s new deal. The Saturday showdown in Parliament was dubbed by the media as ‘Super Saturday’, but there was nothing super about it afterward for Johnson.

An amendment by former conservative Oliver Letwin was passed by 322-306 votes. This amendment insisted that the ‘meaningful vote’ on Johnson’s deal could not take place until all necessary legislation that is required in its implementation is passed first. This completely sabotaged Johnson’s plan of rushing the deal through parliament ahead of the Brexit deadline of the 31st of October. The DUP, who were thrown under the bus by Johnson in order to secure a deal, supported the amendment and effectively withdrew their support of the government. Johnson was now facing a humiliating dilemma, since the Benn Act had required him to ask for an extension from the EU on the Brexit deadline by the 19th of October, if no deal had been passed by parliament by then. Would he admit defeat and ask the EU for a Brexit extension or disobey parliament and push for a hard Brexit and leave on the 31st of October?

He chose the latter and sent three letters to Brussels. One, which he didn’t sign, asked for an extension, and another, which he did sign, outlining his belief an extension would be a mistake. This was rather humiliating for a Prime Minister who only last month said, “I’d rather be dead in a ditch” than ask for another extension. Johnson planned once more to push his Brexit deal through parliament on Tuesday but was forced to pull it, since opposition MPs were going to amend the deal to include a possible second referendum to it. With Johnson now seeing no other possible avenue of getting his deal passed, he has decided to table a motion in the House of Commons on Monday the 28th of October, calling for a general election on the 12th December. Johnson claimed this would give MPs plenty of time to scrutinize his deal, in exchange for a general election which finally solves the impasse which the House of Commons finds itself in.

At the time of writing (26th of October), the EU has still not granted a Brexit extension, due to the uncertainty of what’s happening in the UK parliament and EU members are also undecided on how long to grant the extension for, with Macron favouring a short extension. It will be interesting to see if Johnson’s motion for a general election is passed and, if it is, who would win the election.  Johnson has fairly thrown down the gauntlet and issued a challenge to Corbyn, telling him to “man up” and accept a general election, so it will be interesting to see if Corbyn bites. As it stands, Johnson and the Tories are firmly ahead of Corbyn and the Labour party in the polls, but could this change?

The election will also be very divisive and will only highlight the growing tensions and unpleasant scenes we’ve seen in Britain recently. Such examples include when Jacob Rees-Mogg and his 12-year-old son had to be escorted home by police after being heckled by pro-remain protestors, while Diane Abbot was subject to the same treatment by leave protesters. This shows the split Brexit has had in Britain and I fear what will happen during an election or referendum with MPs of all parties getting daily death threats. No one knows what’s going to happen and that’s the problem with Brexit – it changes almost daily. One thing for sure is that everyone, including myself, is getting tired of it dragging on and on and hopefully, there might finally be an end in sight, regardless if it’s Johnson’s deal or not.