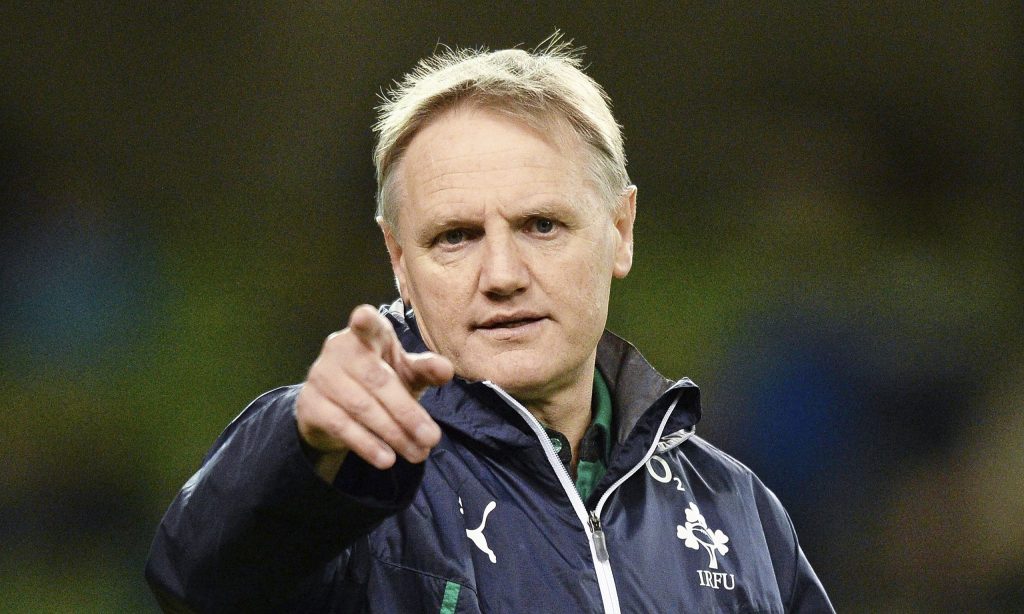 The Irish team’s World Cup campaign seems to be sailing smoothly. Despite the rocky performance we had against Japan, we’ve finished Pool A comfortably in second place. This has us going through to the quarter finals, facing off against New Zealand. Just remember that last time we played them, we won. However, more perceptive watchers of Ireland’s effectiveness on the pitch would notice that it seems to be somewhat underwhelming.

The last two matches against Russia and Samoa were the two games we would’ve expected to have the least amount of trouble with. During the Russia game, Ireland were dominant in the first half, particularly the first 20 minutes. We scored two tries, as Kearney and O’ Mahony went over, and Conway impressed, ploughing up the field with his runs. Add to that the excellent clearance in the rucks and Ruddock’s try at the 35th minute, the game seemed set and match with the bonus point included. Yet, things just began to fall apart at the second half. Ringrose gave a great break from the beginning of the first half but seemed to be the only Irish player switched on, along with Conway. Bundee Aki made four knock-ons in the second half, Larmour didn’t seem comfortable replacing Kearney and our forwards were tired, and it showed with their speed and efficiency. It wasn’t until the 62nd minute that Conway secured the bonus point with a fantastic break and run. Ireland finished the game 35-0 with a 75th try from Ringrose.

Ireland’s performance against Samoa was smoother for sure, securing the bonus point before the end of the first half but it was still riddled with mistakes. Aki was sent off, which wasn’t his fault, as it should’ve been a sin bin instead, but I digress. We didn’t take full advantage of two Samoan yellow cards, but we put in a good performance and managed to hold our own against Samoa, even whilst being down to 14 men for three quarters of the match. The performance of Larmour will also give Joe Schmidt some selection headaches for the fullback spot against the All Blacks, but what exactly is Ireland’s deal, and why are we still not reaching as high a peak as we did in 2018?

Whilst Schmidt’s upcoming retirement from the team is a possibility for Ireland’s shakiness, I firmly believe that the root of the problem lies, not with Schmidt’s retirement, but with the retirement of Irish captain, Rory Best. Best announced his retirement will happen at the end of this World Cup campaign and has been captaining Ireland since January 2016. In that time, Ireland have beaten the All-Blacks twice and had a Six Nations Grand Slam, leaving Best as one of the most successful Irish captains of all time. There isn’t really any stand-out player, other than maybe Sexton, and, further down the road, James Ryan, who can fill in the crucial role of captain like Best has done these past three years. The loss of Best to the Irish squad can be comparable to that of losing a limb, so Ireland’s shakiness on the pitch is completely justified.