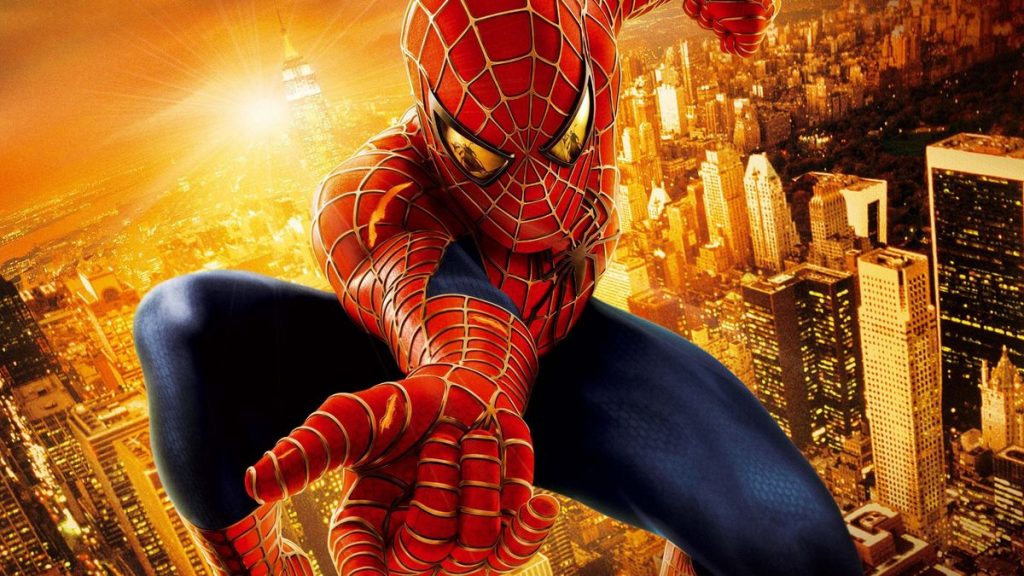 Spider-Man 2 is really, really good. All biases aside, this is easily one of the best superhero films, Marvel Cinematic Universe included. I’d argue this is the best live-action Spider-Man film ever made (note I said live-action). As much as I love Homecoming and Far From Home, Spider-Man 2 surpasses both, thanks to its narrative strength of not being tied to a pre-established universe and only having to continue the story that was set up in the first film. I’m convinced this can be called a perfect sequel in many ways, but I suppose we should delve deeper into why that is.

Spider-Man 2 presents Peter Parker, once again played by Tobey Maguire, faced with a dilemma that very few superhero films have tackled. Peter is essentially at rock bottom in this film, barely making ends meet, getting fired from his jobs, his grades are slipping and having to accept that he can’t be together with Mary Jane, played by Kirsten Dunst, as him being Spider-Man would put her life in danger. Peter’s life as Spider-Man is also beginning to show negative effects on, not only Mary Jane, but also his Aunt May (Rosemary Harris) and best friend Harry Osborn (James Franco). Reaching a breaking point, Peter begins to question the choice between his responsibility to be Spider-Man and protect the people of New York and being selfish and living a normal life.

Peter Parker’s inner predicament isn’t the only thing this film deals with exceptionally well. The big baddie for this instalment in the series is Otto Octavius (Alfred Molina), the famous Doctor Octopus. Similarly to J.K. Simmons and Willem Defoe, Molina plays Doctor Octopus perfectly, a calculating character but kind to those he sees great potential in; those gifted with intelligence, calling it a “privilege” and, similarly to Peter’s powers, a great responsibility to be used for the good of mankind. His design and movements are amazing. As a lifelong Spider-Man fan, I’ve never liked Doc Ock’s classic design from the comics. The stumpy figure along with the green and yellow onesie always looked super goofy to me. I’m thankful mainstream audiences now see Spider-Man 2’s Doc Ock as the definitive version because he looks way better in this movie. The long trench coat that goes with his dark sunglasses and his sinister mechanical arms are a lot more threatening than the classic comic design.

The topic of Doc Ock’s arms brings me onto the next point: the improved special effects and just overall look of the film. First off, the special effects are unironically good in this film, a lot better than in the first. Doc Ock’s mechanical arms look amazing and that’s thanks to some amazing practical effects work. Puppeteers were used on each of the four arms and the work put behind them is astonishing. This special effects work really comes into play with the action. The action in this film is easily some of the best action in any superhero film. From Doc Ock’s revival in the hospital looking like something straight out of Evil Dead, to the iconic train fight, which remains spectacular even after all these years, I think it can be argued that none of these fast-paced and heart-racing set pieces would be anywhere near as astonishing if not for the unique movement Doc Ock and Spider-Man are capable of.

In conclusion, this movie is really good and, as a hardcore fan of the webhead, this film does everything for me. All biases aside, this film is still the best of the Raimi trilogy thanks to its compelling protagonist, threatening villain and amazing action. Similar to the prior film, Spider-Man, I highly recommend you see this one, but there’s a likelihood you already have.