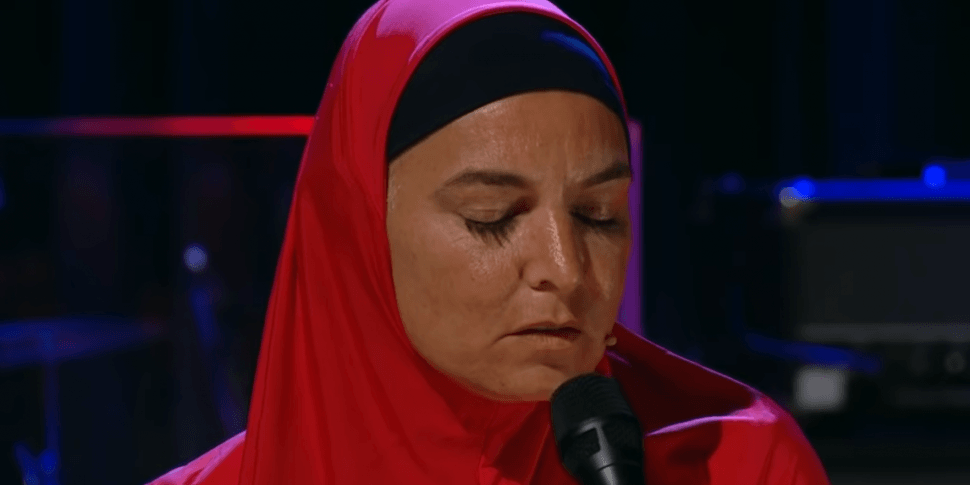 The purpose of musicians is entertainment, and, with their talents, they can have great power over an enormous amount of people. Some people would argue that they should just do what they are paid for and enjoy the fame that that brings them. There are, however, many artists who do not stick to these rules and recognise the power they hold over people, but what they do with it is ultimately up to them.

In 1992, the Irish singer-songwriter Sinéad O’Connor appeared on Saturday Night Live as the musical guest, in which she performed an a cappella version of Bob Marley’s ‘War’. She used her performance as a public address to the Pope and the Roman Catholic Church, replacing the lyrics ‘racism’ with ‘child abuse’ and finished by ripping up a picture of Pope John Paul II, which had been hanging on her mother’s bedroom wall, and finishing with the words “fight the real enemy”.

A direct attack towards the most powerful organised religion at the time, it was a piece of passion and rage that truly shocked the nation. The audience were completely silent; the film crew were in disbelief and SNL’s network NBC received over 4,000 phone-calls about the incident – seven of which were positive. The backlash just shows the insane influence the Roman Catholic Church had over people, and how blinded they were to the abuse of power that was often occurring right under their noses. Clerical abuse was a topic that was known about but never spoken about, with the Church itself not acknowledging or respecting the victims, but rather using cover ups and moving the guilty away from the situation.

In today’s world, with the many documentaries such as The Keepers on Netflix, and movies like Song for a Raggy Boy, there is now a channel for the victims to be listened to. It was not until Pope John Paul II acknowledged and apologised for the abuse in 2001 that the voices were free. People began distancing themselves from their religion and listened to those who were suffering.

For O’Connor to use her lone voice, to go against a force so powerful and influential in society at the time, was courageous and should be highly praised. The sacrifice of her career and reputation for those unheard is unlike something ever seen before. In an interview with Dr. Phil in 2017, she tells him she was aware of the risk. “I could be a billionaire now if I wanted, if I believed in that, you know, but I don’t.” She also spoke about the consequences of her selfless actions, speaking about how people, including her own family, made fun of her and labelled her “an absolutely insane crazy person”.

After the incident, SNL used O’Connor as the butt of the joke and made sketches about her. American actor Joe Pesci issued an apology on the show’s behalf in his opening monologue, before tearing up a picture of O’Connor and receiving huge applause. He also states that she was lucky he was not the host at the time of her performance, and that he would have “given her such a smack” and “grabbed her by her eyebrows”. Both comments were met with applause, cheering and laughter. With the rise of feminism and the #MeToo movement nowadays, those words would have quite the opposite reaction; in fact, they wouldn’t even be spoken.

This again highlights the toxic power the Roman Catholic Church had over people, and how they reacted to those who tried to disrupt such power, even for the right reasons. Despite how she has been treated in the public eye, even to this day, O’Connor does not regret her actions, and she shouldn’t have to. Yes, it could be argued that her role that evening was to entertain and, in failing to do so, she deserves some criticism. But to taunt, threaten and torture her for years, for a fearless act, on behalf of those in fear, is unjust. Just as the Pope apologised for his wrongdoings, perhaps it is well overdue that people apologise for their own.