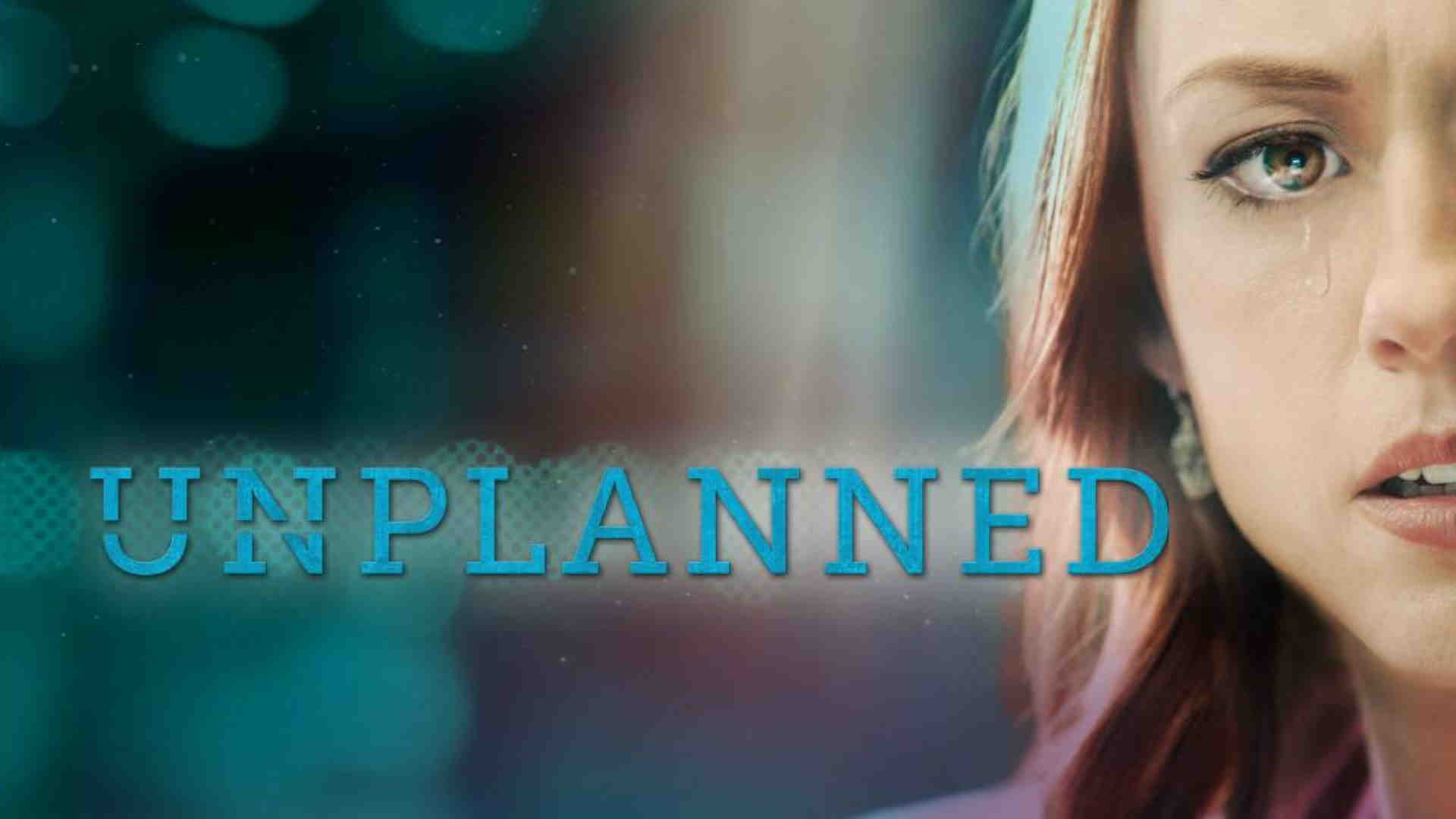 Galway City Omniplex had a sight straight out of Father Ted last week. Organised by Galway Pro-Choice, several protesters gathered in front of the cinema to protest the screening of the film Unplanned, which follows the story of Abby Johnson, the youngest clinic director in the history of Planned Parenthood, and the experiences that turn her into an anti-abortion activist. The Facebook description claimed that they were protesting “medical inaccuracies” within the film. But seeing as a criticism of medical inaccuracies of the film is limited to “A fetus unrealistically appears to struggle for its life”, this seems to be a weak claim. The group also stated they were trying to shut down the movie because they felt it was “anti-choice propaganda” and would “stigmatize abortion”. A bit like “Down with this sort of thing” and “Careful now”.

For me, the issue at the heart of this isn’t abortion but it’s freedom of expression and highlights the internal threat art now faces. Art has a sacred role in its effect on culture. Art throughout the ages has tried to make a social and political statement. Whether we agree with that statement or not, one of the first steps taken by every anti-democratic movement is to control the artistic scene within the society, because art can topple regimes, but if you control art, you control the public imagination. The Nazis did this, the communists did this and now, modern extremists are doing the same thing. Furthermore, it could be argued that films like the Beauty and the Beast remake, Magical Beasts and Zootopia are propaganda films, but that doesn’t detract from their artistic value or mean they should be censored. And, at minimum, shutting down movies? Isn’t that anti-choice?

The extreme left has become more dogmatic and rigid than the church once was, trying to censor anything that is slightly outside their narrow, sanctimonious and self-righteous ideology. These far-left extremists aren’t progressive. They’re intolerant of everything they disagree with. They’re intolerant of any diversity of art, free speech and freedom of expression. They’re anti-intellectuals, not progressives, they’ve just sprinkled glitter on their jackboots and called it trendy. German-American poet Charles Bukowski once said “Beware those who are quick to censor, they are afraid of what they do not know”. To defend the richness of our culture, to defend art and to defend our democracy, we need to be wary of cowards in numbers, weary of powerful cowards.