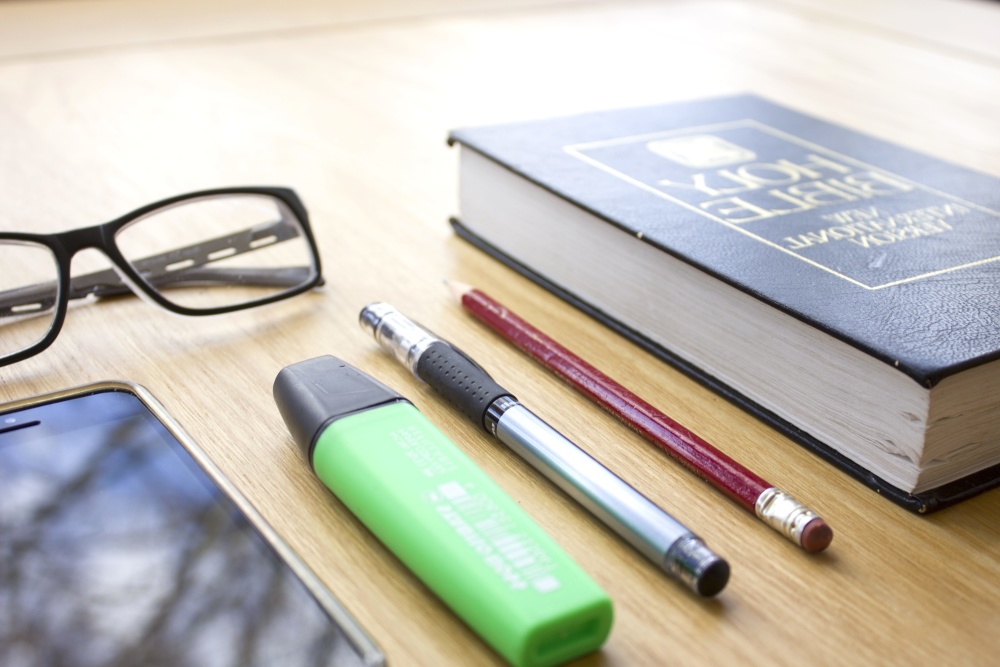 The way we educate in Ireland, and indeed most countries, is outdated and unnecessarily stressful. It not only unites current exam year students, but also anyone who has ever sat the state exams. People who haven’t been in secondary education for years can still empathize with students currently in the examination process. The emotions of doing these fateful exams still resonate with middle-aged people in full-time employment. As soon as the mock exams are over, students will be starting their oral exams, finishing up projects and doing music practicals, and before they know it, the exams will have crept up on them and they will be starting their first paper. The whole exam year is stressful and anxiety inducing. However, many changes are already being introduced to the education system.

These big changes primarily focus on the way the exams are marked and are especially concerned with the Leaving Cert, which makes sense, because these exam results are the determining factor for a young person’s future, at that point. This adds to the stress of the exams and makes the wait for results an anxious one. There have, however, been recent attempts to alleviate the stress of waiting for results by making the appeal process much more efficient so that students have their reviewed results sooner. This followed the Rebecca Carter case last year, in which Ms Carter appealed for a re-evaluation of her exam results after her marks were incorrectly added up. The marking system was long overdue for a reassessment.

Further changes are to be made to the marking system in order to give students a better chance at obtaining their desired courses. The results for the Leaving Cert will come out a day earlier this year than they did last year. Students will also receive their appealed results earlier. This change in the time frame for marking the paper comes after it was announced that the marking will move online, which will make the process faster. This will make it possible for students who appealed their results to accept their preferred CAO choice before it would be too late. These are the changes that were heavily influenced by the Carter case last year. It is very important to see students challenging the education system and making it more efficient for future students. Other changes are set to follow. Better support is to be established for students who suffer a bereavement and the duration of exams is to be extended by two days to reduce stress and conflicts in students’ timetables.

It’s refreshing to see long-needed changes happening to Ireland’s education system. Efforts are being made to help reduce stress and benefit students more. However, more changes still need to be made. Many students have raised complaints about the overall course structure of different subjects. There is much demand by students to make certain subjects much more practical–based or for continuous assessment to replace final exams, or even just to be factored in as a part of assessment. With changes already being put into action, it will be interesting to see what other changes will be announced in the following years. We must ask ourselves what the future has in store and the purpose of education should be to prepare the next generation for that. It is impossible to see into the future, but it is possible to make changes to the way we educate the children who are going to live in it.