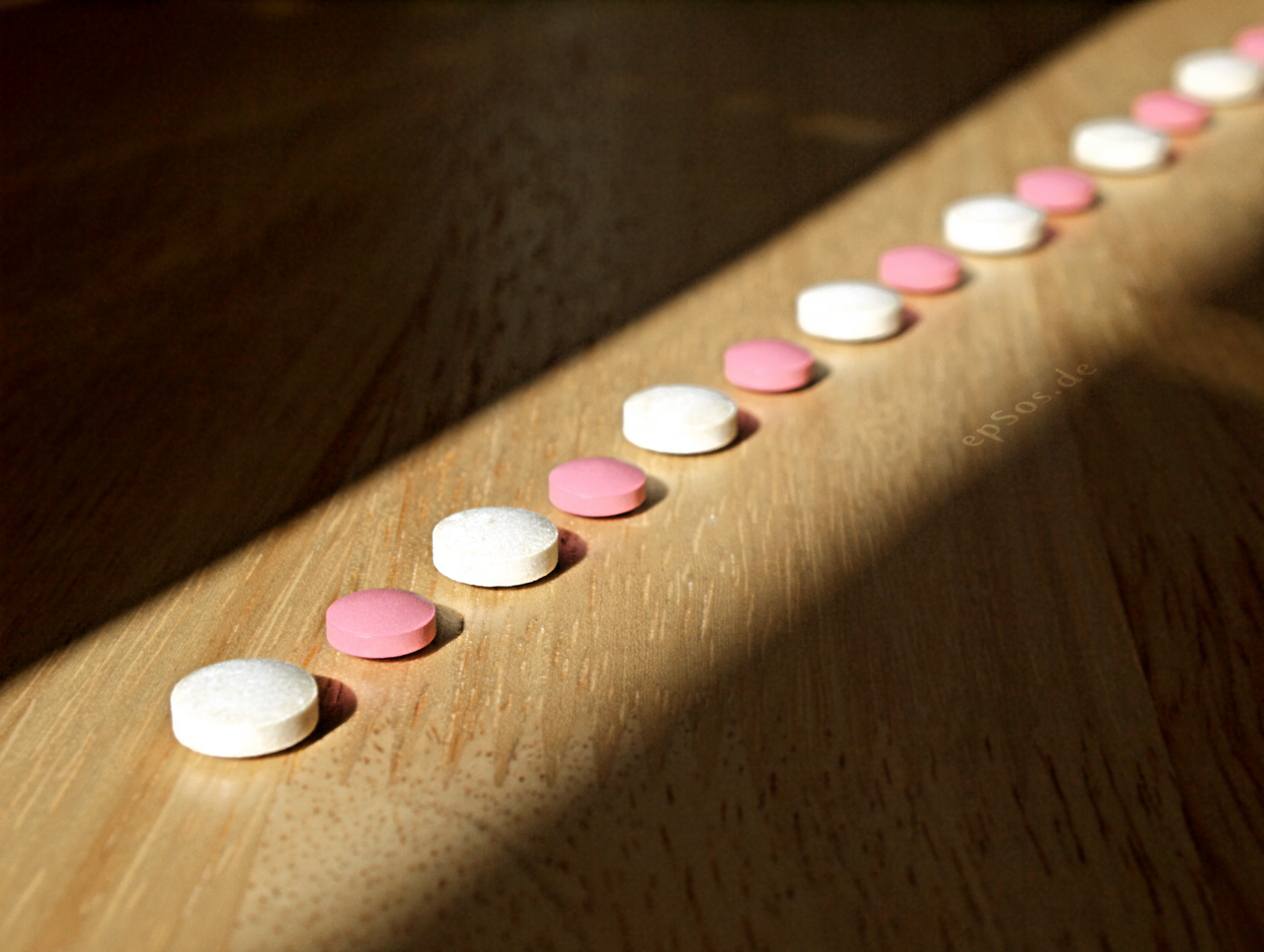 Conformity, enjoyment, fun, experimentation, social enhancement, boredom, and relaxation. These are some of the reported reasons for drug use in young adults in many studies over the years. The use and abuse of drugs is not new. Our use of such substances has been attested to in the earliest records of human history, be it for religious, medicinal, or social purposes. Unfortunately, society’s approach towards fighting this problem hasn’t changed over the years, despite the remarkable progress made in learning about these illicit substances. There is no consensus on the questions like, is drug abuse a moral or medical issue? Or, is addiction caused by the substance or are some individuals vulnerable psychologically?

Genetics and impact of response to environmental factors, like conditions at home, peer pressure, chaotic life, underachievement, along with mental health disorders, are some factors which increase the risk of addiction and abuse. Transition from adolescence to young adults is generally a chaotic phase. Variances and comparisons in achievements, expectations, and goals among peers are some reasons for increased levels of stress and anxiety. Use of drugs for conformity, experimentation or social enhancement are ways to deal with this disparity and feel more included. It is a way to obviate the difficulties of this transitional phase in life. A recent German series on Netflix called How to Sell Drugs Online (Fast) is an interesting take on how the events in the life of young adults lead them into using (and selling) drugs.

Research over the years on marijuana (or cannabis to be scientific) has found that the two compounds in it, THC and CBD, have different effects on humans. THC is the psychoactive compound, while CBD has no such properties, and has shown credible results in improving certain medical conditions like anxiety, spasticity, and insomnia. Psychedelic substances (most famous ones being LSD and magic mushrooms) in recent trial experiments show much better results (as compared to other methods) in dealing with disorders like OCD, depression, and anxiety. These compounds generally have a similar structure to that of Serotonin, which helps them bind themselves to it in the blood. Serotonin is responsible for happiness and well-being. Thus, drugs in a way, are a means to find well-being in a world of chaos for addicted young adults. These research and findings are relevant in two ways. It gives us an opportunity to look deeper into the relationship between drugs and the mental state of being. It will open avenues into understanding why young adults with a certain state of mind turn to drugs.

Further drawing from such research, we can make more informed and guided educational programmes against drug abuse for young adults – guiding them to deal with anxiety, stress, depression, and other mental health disorders, in medically controlled environments rather than waiting for them to break down and resort to drugs to find their peace. Such intervention programs will not only reduce the menace of drug abuse, but it would rather help individuals in dealing with problems that sometimes afflict people their whole lives. The success of such methodology, however, also depends on the political and social acceptance of the medical use of such substances. Research into psychedelics was derailed in the 1960s after such drugs became intertwined with rock-n-roll and the anti-Vietnam war movement in the US and were subject to media and cultural demonisation. In recent years, though, the research is back on track and hopefully will lead to better insights in the future.