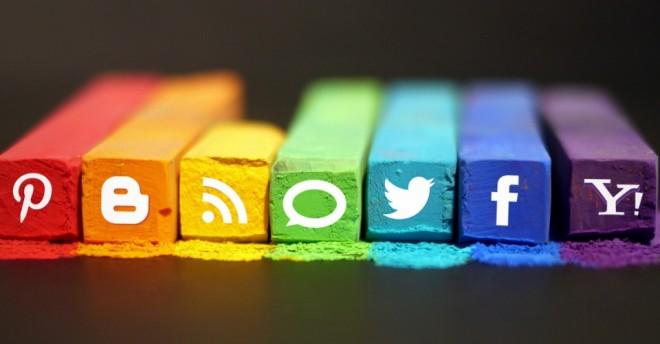 The social media platform is under constant scrutiny as to whether it has a positive or a negative impact on a number of different things. However, what is the impact it can have on an entire culture or community? One of social media’s largest impacts is on the LGBT+ community, and it’s not hard to see why. Social media apps and websites are an excellent way to connect people and communities. It is also a place of free expression, but does that expression come with a risk of receiving online hate?

Online hate is something that no one is free from. Once you post something online, it is automatically susceptible to online ‘trolls’, people who make hateful comments. The LGBT+ community was, and still is, a particular target of these comments. However, just like most things, attitudes towards the LGBT+ community have evolved since the early days of the internet. Hate and ‘trolls’ are much less tolerated and are often met by many more people defending the victim. “When it comes to [the] LGBT online [community], it largely depends on the platform”, says Lily, whose name has been changed for privacy purposes. Lily is a teenager from the midlands of Ireland who is very active online. “I’m mostly active on Instagram and it’s honestly a largely positive community… Obviously there’s going to be a bad side, but I haven’t had to experience it”.

The internet has become much more a place of safe expression for LGBT+ people, especially young people. Young people often use social media as a platform to ‘come out’ on. It is very inspiring to see people feeling safe to express themselves, particularly online. Even more inspiring is the amount of online support they receive. The online LGBT+ community is one of the most supportive and accepting communities there is. Social media is really connecting global members of the LGBT+ community.

Social media has made meeting people easier and is less daunting than meeting new people face to face. Dating apps have made meeting and talking to other people of the same sexuality much easier. Online dating has really brought the new generation of LGBT+ youths together and has banded together with the community even more. People feel safer being themselves and social media has had a large role in achieving that. “With the likes of following gay icons and drag queens or artists who post LGBT content, it normalizes the theme of LGBT and makes it more of an everyday, run of the mill, kind of thing”, says Lily. Another way social platforms have made being open about sexuality safer is by founding online support services, such as Belong To Youth Services, a national organization in Ireland that supports young LGBT+ people. Support services like this have really brought awareness to the new age of the online LGBT+ community and have made social media a much more inclusive space for people of all sexualities.

It is nearly impossible to say whether or not social media’s overall effect is negative or positive, as it largely comes down to individual experience. However, it would not be fair to say that the platform has not had any hand in normalizing different sexualities and making LGBT+ people feel more connected through the online community. Social media will continue to develop as a platform and hopefully be even more inclusive and accepting in the future.