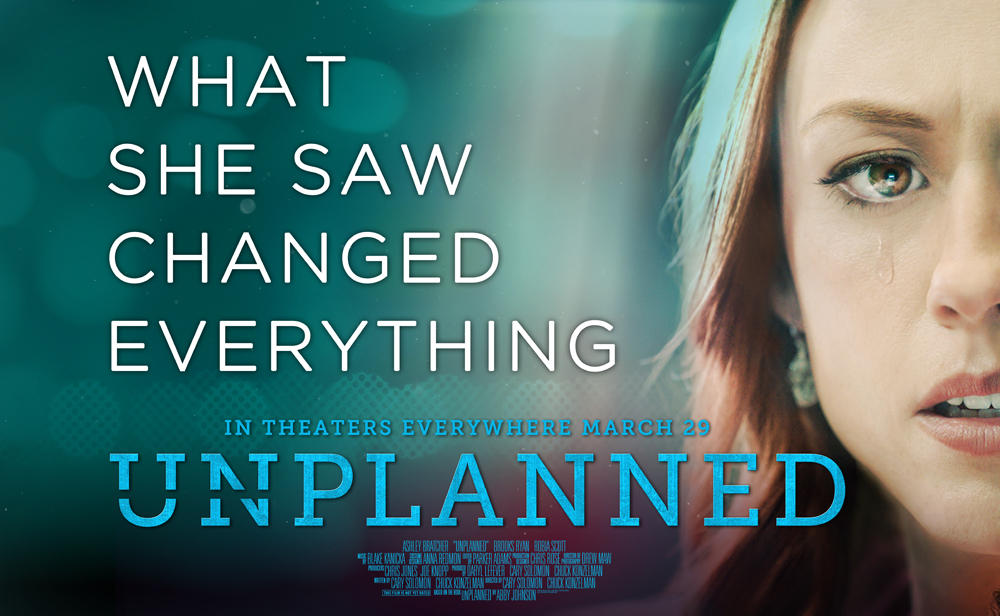 On October 4th, Galway Pro-Choice held a protest outside Salthill’s newly opened Omniplex to oppose the screening of the film Unplanned.

The screening is based on the story of Abby Johnson, a young clinic director for Planned Parenthood, but after a life-changing experience, she becomes an anti-abortion activist. The protest commenced at 5:30pm outside the theatre before the film’s screening, which commenced at 6pm. Galway Pro-Choice expressed how they felt about the screening, describing the film as a “dangerous piece of anti-choice propaganda funded by Christian extremists”, with further concerns expressed that the film contained multiple medical and factual inaccuracies. “We are outraged that this film is being shown in Galway, and we will not stand for it”, the Pro-Choice group stated, as it adds to the fact that it stigmatises abortion and those seeking access to the service.

SIN spoke to Sandra Parda, Auditor of the Life Society in NUI Galway, who shared her concerns, “Galway for choice has showed up at the opening night of the screening, protesting and chanting offensive slogans and harassing people going into the cinema. Their behaviour is very appalling, but also baffling, as it doesn’t make sense for them to be advocating for choice but then refusing the choice of seeing this movie”. Sandra also shared, “I’m very concerned about the ongoing behaviour in the campus. We had put up posters advertising the free screening of the movie and within 3 hours of the putting them up most of the posters were either gone or torn down. This is very concerning behaviour, as the college itself claims to be very tolerant and inclusive. Galway for choice and people around campus have been trying their best to censor the movie here in the cinema, is it because they are afraid of people’s minds being changed?” The film shows Abby Johnson’s journey, through which she witnesses an abortion taking place, her experience making her join the side of becoming anti-abortion. Protesters fear that people who are in favour of abortion will have a change of mind after watching the film.  Sandra shared one final thought at the end of her interview, “The world would be a much better place if people could engage in a conversation and debate, willing to listen or at least be respectful of differentiation instead of harassing others and at all costs trying to shut them down”.