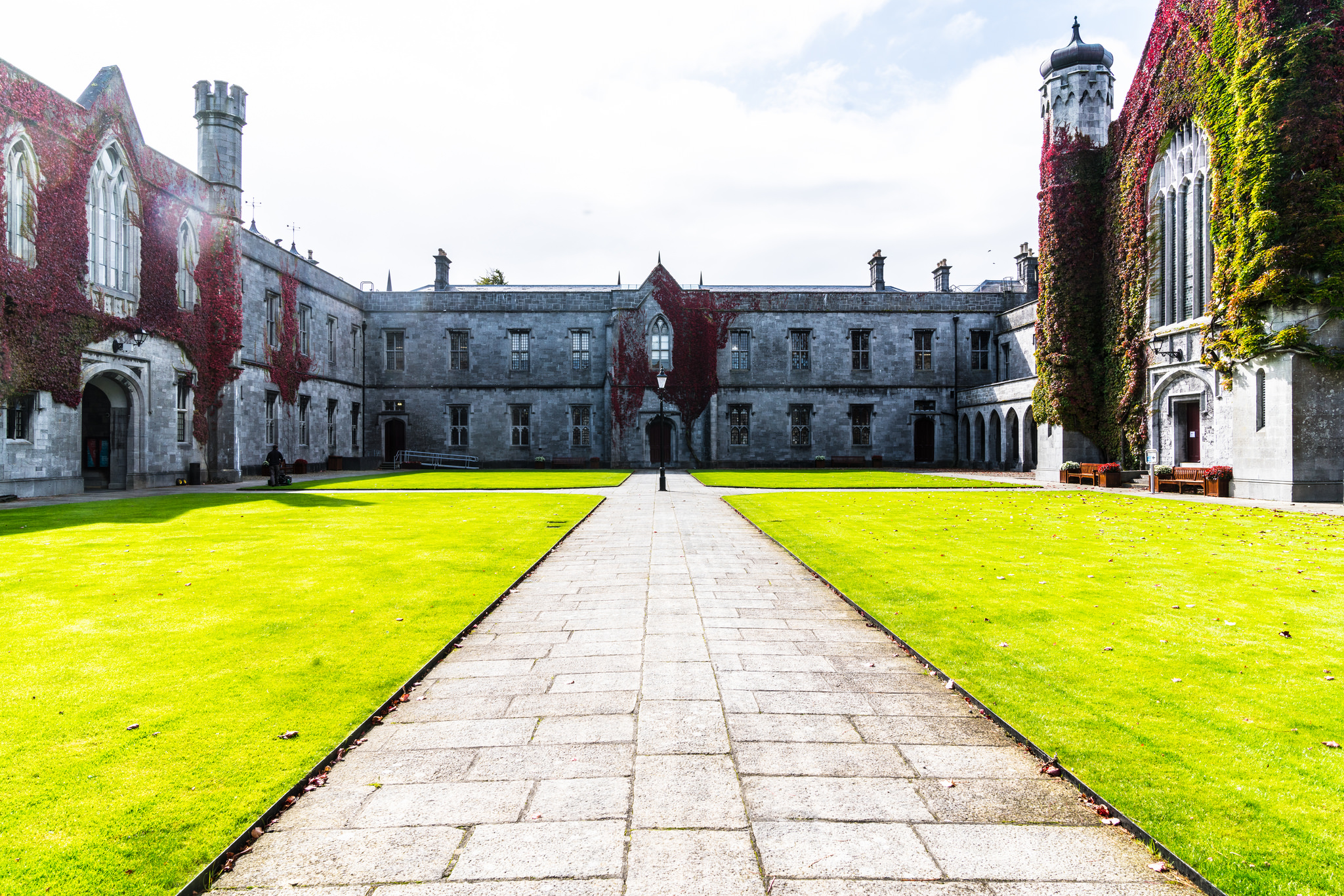 An NUI Galway lecturer has contributed to a major new study on Brexit and the North of Ireland.

Tom Felle, Director of Journalism and Communications at the University, is one of 26 contributors to the book, ‘Brexit and Northern Ireland: Bordering on Confusion’, which brings together distinguished ex-politicians, journalists, writers and academics from both sides of the Irish Sea, to examine the conundrum of Brexit and Northern Ireland in terms of its potential political, economic, social and cultural implications.

Other contributors to the piece include former Progressive Democrat TD, Liz O’Donnell and former Irish ambassador to Canada, Ray Bassett.

Mr Felle’s chapter, ‘A history lesson for Brexiteers’ delves into attitudes towards the Irish position from those in positions of power, along with how anti-Irish sentiment within sections of the British Press have propelled arguments in favour of a no deal Brexit into the mainstream, legitimising the suggestion.

Mr Felle, a former lecturer at the University of London, spoke about his contribution to the book, telling SIN, “My chapter explores the toxic relationship between power and the powerful – the British press-power relationship, and how a cabal of ultra-Conservative elites in the British media – in particular the Telegraph and the Mail – have repeatedly bent the truth and selectively reported on the Brexit debate. It did not start in 2016, however, the anti-EU bile had been pouring out Fleet Street for nearly 40 years. The framing of the debate as a choice between being “stuck” and “controlled” by a foreign EU or to be “free” by voting leave certainly helped convince, in part, the millions who voted leave. Sections of the press were cheerleaders for the Leave campaign, rather than reporting the truth. The chapter also explores the coverage of Ireland, and Ireland’s position. Before the referendum, Northern Ireland was hardly even mentioned. Now Ireland, and, in particular, the Taoiseach and Tánaiste, are being blamed as the reason Brexit isn’t happening. Ireland’s position – protecting the Good Friday agreement and the Irish economy – is not regarded as legitimate”.

The lecturer claimed that, “Large swathes of the British public have been conditioned for years by sections of the very hostile British press to be anti-EU, so it was, perhaps, no surprise the UK voted leave. That focus has now switched from the EU, in part, on to the Irish Government. The story is portrayed by the pro-Brexit press as one of the Irish being difficult and obstinate, and of the Taoiseach and Tánaiste as pandering to republicans. The legitimacy of Ireland’s position is never given a moment’s consideration on the pro-Brexit press”.

The Galway native also spoke about the impact that the United Kingdom’s impending departure from the EU will have on this island, politically and economically, arguing that, “Brexit has caused a seismic schism in British society and its scars will be felt for a generation. It has threatened the fragile peace in Northern Ireland and the economic well-being and prosperity of nearly six million people on the island of Ireland.  The long-term damage to the British economy and society – no matter the outcome – will be monumental. A handful of newspaper editors have played with fire when it came to influencing public opinion and setting the agenda regarding the EU for years”.

The book is edited by ex-BBC journalist John Mair and Dr Steve McCabe from the Centre for Brexit Studies at Birmingham City University. It will come out later this month.