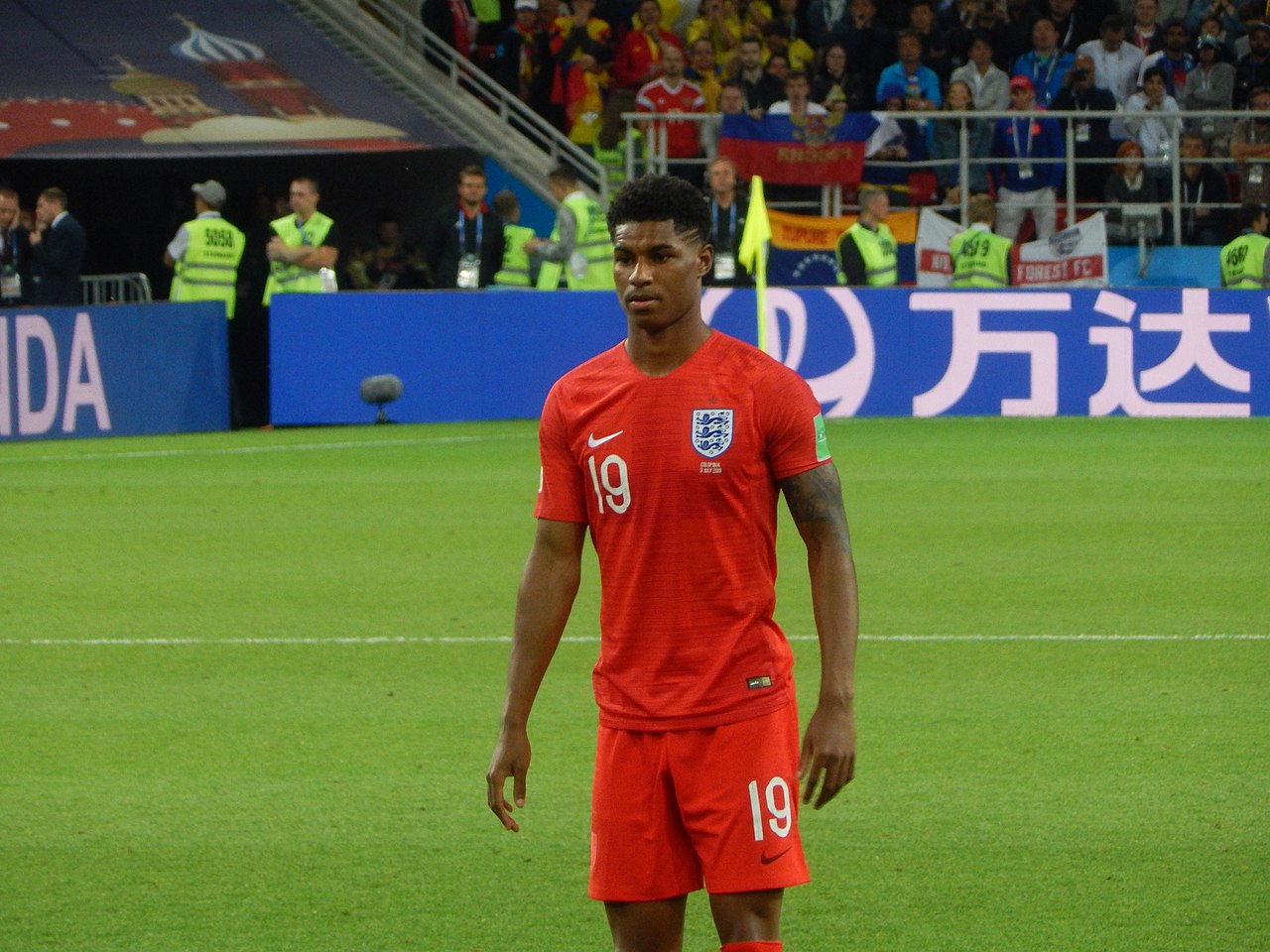 For all the great things social media has achieved, like keeping you in constant contact with friends and loved ones, or allowing you to get the latest news as it happens, with live updates and 24 hour news streams keeping you right up to date, a glaring consequence has been that the worst in society can also use it for their own nasty intentions, often without any real-world repercussions.

There has been a rise in general racist sentiment globally in recent years, as right-wing politicians have continually targeted the most vulnerable in society to try and hold onto power, by using white nationalist tactics – and the results of those tactics are most often seen on social media, and indeed within the kind of socio-economic groups that normally make up football fans.

Racism in football has always been an issue – one only has to look at the abuse John Barnes received while playing for Liverpool and England in the late 1980’s to see proof of that – the problem now is that the perpetrators of this abuse are often nameless and faceless, like something out of a dystopian novel.

When Raheem Sterling was racially abused at Stamford Bridge by Chelsea supporters last season, millions could see the fans who perpetrated that abuse on live television, and, therefore, that made it much easier to identify and ban said fans from the stadium, along with whatever other actions may be required legally. There were at least some consequences for their actions.

When Cagliari fans shamefully abused Romelu Lukaku in a game against Inter Milan just a few months ago, the footballing world could condemn their actions because it was caught by tv cameras again, even if the Italian FA and Cagliari didn’t punish them nearly enough in the first place.

If these issues keep popping up so often in real life, where there are real-world consequences for fans and clubs – for instance, FIFA and UEFA have ordered several teams in major club and international tournaments to play behind closed doors after racist incidents – then it’s no wonder that the problem is magnified so much, when you can tweet as an anonymous nobody with no consequences.

Young Chelsea star Tammy Abraham suffered a deluge of racial abuse on Twitter after he missed a penalty that cost Chelsea the UEFA Super Cup, so much so, that, according to Abraham, seeing it left his mother in tears.

Manchester United striker Marcus Rashford got a similar storm of racist messages and tweets after missing a penalty against Wolves in the Premier League, just days after what happened to Abraham.

Both players received hundreds, if not thousands, of tweets and messages filled with racial hatred, and these are just two examples of many where this type of abuse keeps happening, with little or no action taken by the social media companies themselves.

Twitter made a promise to anti-racism organisation Kick It Out that they would be monitoring activity on the accounts of 50 black players a few months back – but that’s an empty promise.

Anyone who has been on Twitter for any length of time will know that reporting accounts that tweet racist or other abuse to people rarely ever get banned, or even have said posts deleted. The reason behind that is because having those users makes Twitter a vast amount of money, because brands will pay money to advertise to them.

And while they’re not alone in this at all, Twitter has been, and is still, scared to tackle the issue of racists utilising its platform to spread abuse because of the revenue they make by keeping those users’ accounts active. If it doesn’t matter to them that a Premier League footballer receives this awful abuse, then, obviously, that attitude is carried towards all minority groups on the platform.

Racism in football has always been an issue, and, if anything, it’s become more of an issue recently, but the problem may have grown to this point in the first place due to the inaction of social media companies allowing this type of abuse to flourish – not just when aimed at your favourite footballer, but at minorities as a whole – all in the name of profit.