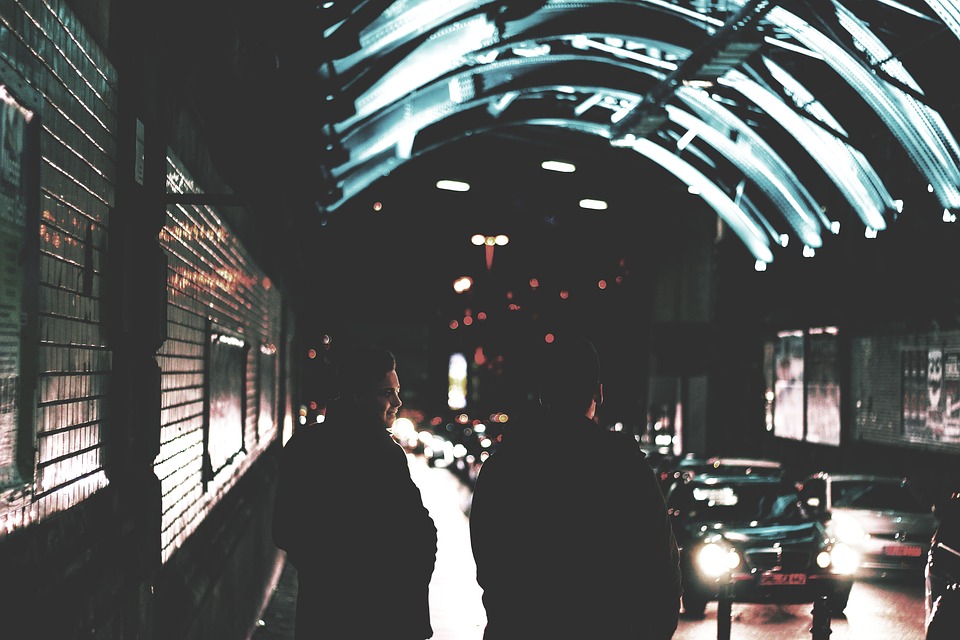 A typical student is lying lifeless in their bed after a night out, in the city of chaos that many refer to as Galway. Like many of her fellow classmates, she is feeling a bit worse for wear. Concussed with a monster headache after one drink too many, she desperately fights off that dreadful nauseous feeling that many of us know all too well. The blinding light seeping in through the curtains is aggravating her poor eyes, crusty with last night’s mascara and €3.50 Penney’s fake eyelashes.

Today’s plan of action includes sleeping until the dreaded resurrection begins at about 3pm, just in time for her microbiology tutorial. On the way, she will grab a chicken fillet roll and a chilled 7UP, which she will thankfully inhale within minutes. After hours of agony, she has finally regained a somewhat humane feeling; a feeling enough to do it all again tonight. Last night was “such a bop”, after all.

I don’t know about you, but the minute I bravely announce that I am not making the trek out tonight, my friends transform into a group of over-enthusiastic motivational speakers. “What do you mean you’re not going out? What wild college stories are you going to tell your kids?” You’ve prepared yourself for this. It doesn’t work. “I have assignments to do and it’s not worth the hangover,” plays over and over in my head. They proceed with confidence boosters. “But why not? That black, sparkly dress looks unreal on you! It won’t be a good night without you!” You won’t break that easily. You’ve kept your guard up for all of five minutes and you are starting to believe that you’ve talked them out of it. “You can’t let that Sally Hansen go to waste”. That’s it, they have you. The fake tan. Think of the effort you put in to ensure a sleek, even appearance. Think of the scrubbing and moisturizing just to ensure the next layer of orange grease didn’t come out patchy. Well, I couldn’t go out, could I? It would be a waste after all.

Long story short, two hours later, you’re queuing in the lashing rain for Electric, despite your previous protests of “I hate techno!”

We have a reputation for alcoholism in Ireland and you cannot deny that Irish students are proudly living up to the stereotype. Whether you’re a heavy drinker or enjoy quiet pints, going out is a crucial element of your college social life. The pub, club or casual pre-drinks is the place you meet your friends for life.

“Freshers’ Week” is a source of anxiety and panic for incoming first-year students, many of whom have been separated from their lifelong friends from home. After a drink or two, the nerves associated with meeting new people are alleviated and one tends to calm down in an unfamiliar social situation.

A few hours on, in the bathroom of a club, you’re exchanging Snapchat names with a girl from Longford, who went to the Gaeltacht with your cousin. She fixes the smudged lipstick from your teeth after you compliment her “fab” neon pink dress. You’re going for coffee tomorrow. Instant best friends. You don’t form those bonds around campus on a rainy Monday morning.

College days are supposedly the best days of our lives, so it seems only right that we live it up and make the most of this glorified expectation. Going out and having a drink or two won’t kill you. Galway is renowned for its dynamic nightlife, so go make use of it while you can. You might be absolutely broken heading into your 9am the following morning, but I believe it is a sacrifice worth making. Going out might just be the stress reliever you need when you feel you need a break from the constant assignments, group projects, and extra reading. Where is the harm in winding down and having fun in the town once or twice a week? Where is the harm in having a few and getting dolled up with your friends?

You won’t be recalling your college days as prolonged days spent in lecture theatres and labs. You won’t be telling your children about excruciating days and nights spent cramming in a dark corner of the library. On the contrary, you will be telling them about the laughs you had over casual pints in Buskers on a Wednesday night, cans at the Spanish Arch when the sun decided to shine, and the antics on Shop Street at 3 am. You will recollect that comical pre-drinks in Corrib during “RAG Week” or that night you introduced your home friends to the Róisín Dubh’s beloved Silent Disco and changed their lives forever. Let’s be honest, your future self isn’t going to recall how interesting you found that module on advanced accounting to be. Live a little, so your future self has something to talk about.

We will be in a 9 to 5 job soon enough; we may as well take advantage of the late starts and short days in college. Go out, have a bop and enjoy yourself.

Just remember to leave a bottle of water and paracetamol beside your bed for the next morning.