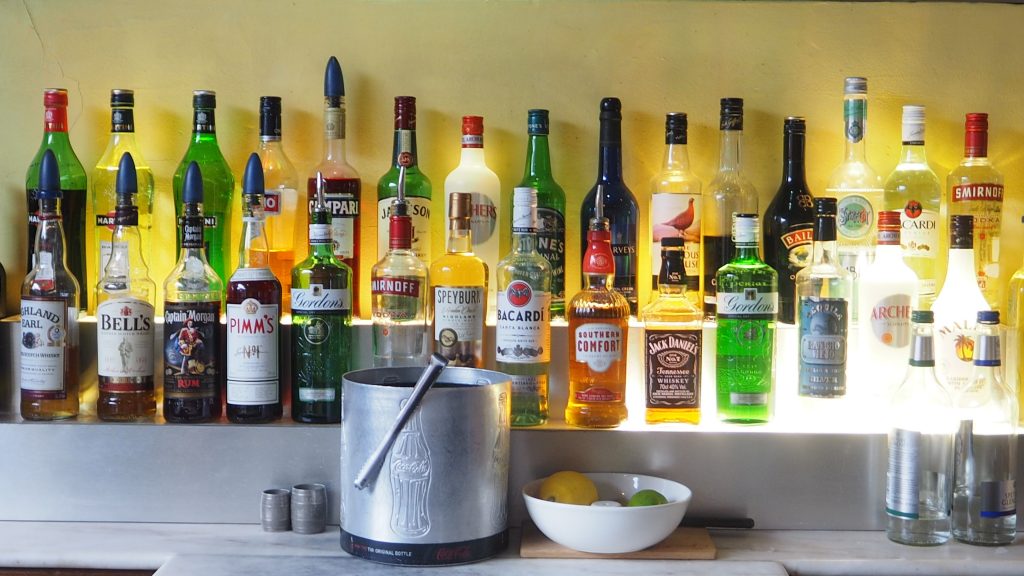 It’s no secret that a significant amount of the average student’s budget goes toward alcohol. With Health Minister Simon Harris’ new proposals to ban cheap deals on booze across Irish supermarkets, will this do anything to reduce the binge-drinking culture present in university life? Or will it just lead to students cashing out more for the sake of a much-needed night out?

Health Minister, Simon Harris, has stated that he plans to implement these new measures, which are a sub–section of the Public Health Alcohol Bill, which will be subject to confirmation from the EU. They intend to be in practice from September next year and onwards. Millions of shoppers avail of a loyalty card system and reward schemes, which offer deals on all varieties of products and, until recently, alcohol purchases have been rewarded in this system and, thus, have been a part of the promotions which are on offer, which is quite unusual, as it has been stated by Minister for Health Simon Harris previously that it is not a common grocery product, i.e. not everyone can buy alcohol (you must be over the age of eighteen to do so). Due to this reasoning, the Minister furthers his explanation by saying that alcohol itself is a drug and, so, shouldn’t be promoted into offers to encourage consumption of such a product, and, in doing so, would help to change customers’ thinking when considering their purchase of alcohol.

This similar mentality was considered when the government implemented taxes and charges for cigarettes. The national consensus was that, with these added charges, it would force people into reducing their purchase rate of cigarettes and, thus, people would eventually stop smoking, but of course that didn’t work, because that is not how an addiction works. When people want something bad enough, they totally disregard the cost of the product and buy it anyway. Due to this, many of the public feel that people are being facilitated into binge drinking, as the combination of reward schemes entices the customer into buying an excess amount of alcohol, due to the fact that it is at a reduced retail price and, thus, are tricked into thinking that they are saving money.

The idea that a drinking culture is so prominent throughout colleges is both obvious and curious at the same time. It’s obvious, as the automatic assumption when people think of college students is the stench of the alcoholic stigma surrounding it. A usual gift for someone who gets their hard–earned place in college is usually alcohol related. The major events which are viewed as college landmarks, such as ‘Freshers’ Week’, are polluted with drink deals and seas of students flooding the streets of the city in order to achieve social acceptance. The stigma of drinking is usually intertwined with the idea of having to make friends and/or socialize and not having the social skills to do so, and thus, students turn to drink to gain the courage to speak to their peers.

The curious aspect of this drinking culture in college can be questioned, due to the increased exposure of health amongst students, in regard to both physical and mental health. Many colleges try their best to promote health and implement it by endorsing “get active” weeks, as well as having many major resources which help with mental health, with counselling services, as well as workshops. Yet, with all these services available, college culture is still, and for the foreseeable future will be, notorious for the culture of drinking. Through this drinking culture being so prominent in college life, it also has repercussions, as, due to the over saturation of nights out, alcohol intake and the physical impacts of alcohol abuse can lead to disastrous results.

‘Rag Week’ was once a college event created in order to help fundraise for the college and the charities associated with the institution, but now, it’s a major drinking event which takes over the city of Galway and, due to the excess of alcohol intake and anti-social behaviour, the event puts local authorities at risk, as well as incriminating the name of the college.

Regardless of the implementation of drink tax, drinking is a major factor of how college is perceived, and it is not the college that has initiated such a culture – it is society itself, with a rapid increase in people’s personal expenditure being spent on alcohol, while nights are often spent in nightclubs, as well as pubs.

Through this new initiative, we can hopefully question why it was needed in the first place and begin to question ourselves about why we need to build our lives around alcohol to begin with.