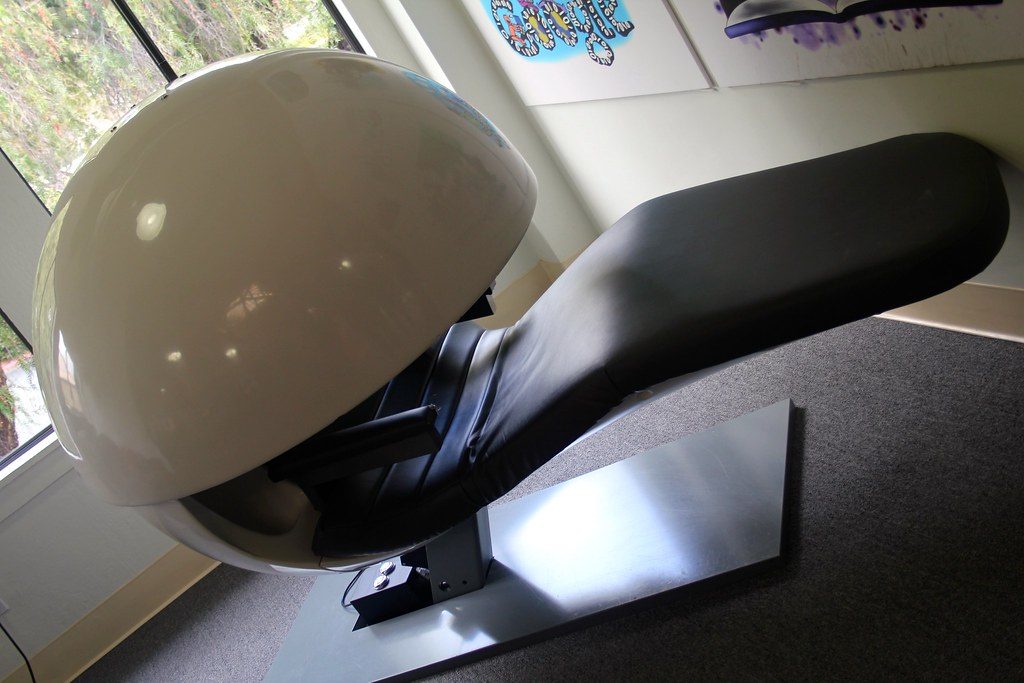 Nap pods, also known as energy pods, have taken the world by storm. Every year, they are becoming a more common sight in public areas, from offices to airports. Specially designed chairs aimed to provide power naps in non-private areas, nap pods utilise science in their design, using a visor to block out external stimuli and a reclining tilt to effectively move blood around the body. People using nap-pods are advised to take a 20-minute power nap, with music and vibrations used to wake the user up after the allocated time has passed. It’s aimed at providing mental and physical rejuvenation in the midst of a busy working day.

While you certainly feel refreshed after an afternoon nap, is there really any proof of its beneficial effect? According to NASA, concentration levels after a 20-minute nap increase by 34%. This has incited many workplaces to invest in a napping pod, including NASA themselves, Google Head Office in California, and Facebook Headquarters. Universities across the world have also started installing them, with Irish universities, University College Cork and NUI Maynooth, also included in this bracket.

Both universities invested in nap pods in 2018 and situated them in their libraries. While Maynooth invested in three energy pods, University College Cork provides only one nap pod for its students. Both universities have stated that the nap pods have been a big success with staff and students alike and are frequently used. With the World Health Organisation (WHO) recommending that the average person should get around 8 hours of sleep per night, nap pods are helping students’ overall health as well as their study.

With the recent news that NUI Galway’s James Hardiman Library is set to receive €30 million in funding, is there a chance that NUI Galway could be the next Irish university to invest in a nap pod? Most likely not. While the Students’ Union are strong supporters of having “more seating/relaxing areas on campus”, they point to two main reasons why it is unlikely that they will be funding energy pods for the library. Cost and purpose. As Brandon Walsh, Vice-President of the Students’0 Union says, the Union feels that the €12,000 price of a nap pod could be “far more beneficial” in under-resourced sectors of NUI Galway, such as counselling services. He also points out that the Union provides two relaxation areas on campus, both situated on the ground floor of Áras na Mac Léinn, which he believes “provide everything a napping pod would, but at a fraction of the cost and are far more accessible to a wider number of students.”.

Although a 20-minute energy pod nap provides the same amount of energy as a cup of coffee, it seems that, at least for now, tired NUI Galway students will have to manage with a Smokey’s beverage for the time being.