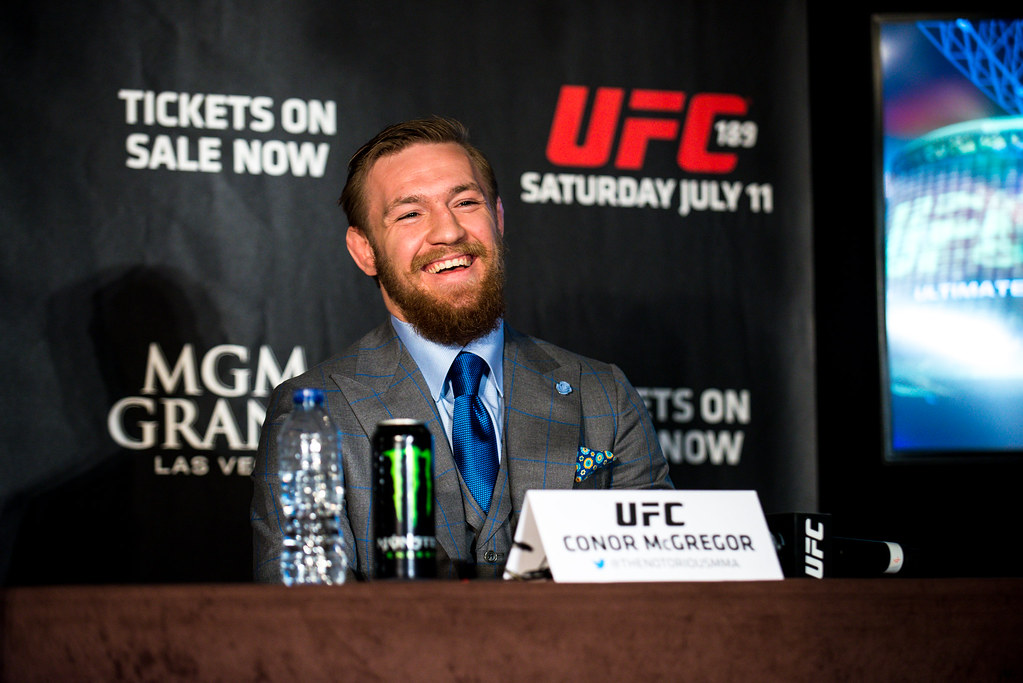 ‘How bad do you want something in life?’ can often mean ‘how bad is your life?’ Desire is either fuelled by deprivation or stifled and mangled by dysfunction. The strong link between socio -economic disadvantage and extreme physical pursuits, for example, is the foundation for combat sports culture, from the rickety Muay Thai gyms of Thailand, to a decaying backstreet boxing club which can be found anywhere. Hard times make or break spirits and souls in the concrete jungle. Comfort breeds egoism, entitlement, passive–aggressive narcissism. Luxury builds ego. Hence why identity politics remains the domain of privileged middle-class individuals, seeking to camouflage their existential bitterness with disingenuous moral vanity, while our tower blocks and council estates continue to seek solace in the blurry warmth of a pint glass, the defiant dead eyed nihilism of the needle or the mini Colosseum of a combat gym.

Poverty is often the fuel behind the most thrilling stories. Many fighter’s origins begin in adversity. On the council estate, in the playground or even in the home. The kind of brutal merging of disadvantage and limited circumstance that ensures no boxing world champions will ever emerge from leafy middle-class suburbs like Blackrock or Notting Hill.

To be a fighter is to raise a middle finger to the random bad luck life has dealt you and to remain resolutely defiant, fuelled by hunger, anger and a burning sense of injustice. Such a flame, however, can rarely burn for long, especially when a fighter reaches the pinnacle of his profession.

Conor McGregor burst onto the mainstream MMA scene in a blaze of cheeky grins, joie de vivre, Bruce Lee quotes and hyperbolic trash talk, in a package that most Irish millennials either found endearing or hair pulling.

We had never seen anybody like him in this country.

An Irish sports star who spoke, behaved and fully believed that he was the best in the world and did nothing to disguise this sense of superiority? This was unheard of. This is a country where a stoic, battle-hardened, grizzled type of sportsman is the standard bearer for athletic behaviour, where a GAA man mumbles a few clichés along with a “ya know yourself” and doesn’t say anything controversial in the post-match interview, unless complaining about something. A country where an ecstatic young dairy farmer says “f***” on national TV, to the delight of the viewers. Yet McGregor flew over to Rio, took off his top in a bar, ripped apart a picture of then champion Jose Aldo and told a whole South American country he controlled their lives.

Now McGregor is in a perilous state. Khabib Nurmagomedov’s triumphant win over tough–as–nails Dustin Poirier ended with the Dagestani phenom leaping the cage and embracing Dana White, as rich Middle Eastern Muslims looked on approvingly. The lightweight champion inserted a dismissive “bullshit guy” jab, in a post-fight speech which focused on returning MMA to its respectful and humble martial arts origins, after the crass deviation of the McGregor years. The Crumlin boy is now yesterday’s man. The circus of bad taste, bad language and street thuggery that McGregor offered last year now looks juvenile, pathetic and inferior.

Khabib has asserted himself as the greatest lightweight champion in MMA history and as one of the all-time greats. In that process, he has taken the shine off the McGregor sheen and diluted the Irishman’s achievements.

Boxing a savvy old man in a pub with that piston–like left hand of his has come very close to destroying McGregor’s already crumbling reputation. Gone are the hungry young eyes of the contender, reciting Bruce Lee and practicing kicks in a cramped hotel room and now, we are left with a man who has fallen into a common trap set out for many working class men; the identity trap of don’t give a fuck tribal, tattooed, don’t-trust-anyone, Facebook memes, gangster hardman–ism, where every perceived slight must be answered, lest ones reputation is tarnished by whispering gossips.

McGregor should have become the happy–go–lucky professional CEO, but instead he has slipped into multi-millionaire paranoia – reduced to late night bravado tweets that suggest a now marginalised personality struggling to come to terms with the new MMA order.  He turned into Tony Montana, snorting coke while staring at the pelicans.

McGregor must return and square off against Poirier or Gaethje and win in style.

And he can do that.  People forget that the Dubliner is the most dangerous fighter in the sport for the opening two rounds before the cardiovascular deficiency kicks in.

A signature win over a high–ranked opponent alongside a more sober and humble approach will win back admirers and generate new interest in a Khabib rematch. McGregor must adapt and ease off the street scumbag bravado that has stained his media engagements in recent years.

Sure, his stock is low right now, but forgiveness, as a human emotion, has evolved for a reason. Everyone loves a good comeback story. Redemption is an intoxicating narrative. The issue, however, here is – how badly does a man with one hundred million in the bank and two kids really, really want it? When you have accomplished your life goals, hunger will subside. Preserving and amplifying a dog mentality when there is no material need to do so is difficult. You have climbed the mountain. Why would you want to live in the gym, endure gruelling fight camps and drain and starve your body to make weight?

Times have changed in MMA. The sport is lacking crossover personalities, although the fights are more entertaining than ever and the younger generation emerging are more well-rounded and talented than past practitioners.

McGregor’s window of opportunity continues to shrink as his lay–off extends.

He needs to remind everybody what being a fighter is all about. Or else, step aside and assist the development of the next generation of Irish warriors.