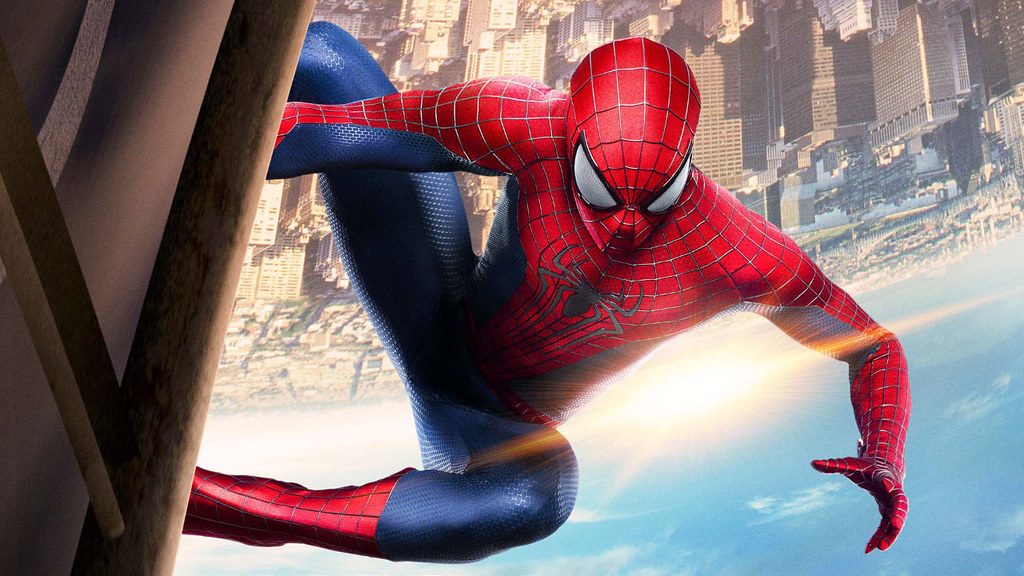 It’s been a turbulent time to be a fan of Spider-Man these past twelve or so months. The webslinger’s had some big highs, from Spider-Man PS4, Spider-Man-Into the Spiderverse and Spider-Man: Far From Home, to lowest of lows, such as the untimely death of his co-creator, the great Stan Lee. Spider-Man fans like myself are now faced with the split between Sony Pictures and Marvel Studios that will see Tom Holland’s iteration of the character leave the Marvel Cinematic Universe and, according to Sony, pursue his own escapades in his own universe, with his own rogue gallery from the comics. With this sudden division between the two over everyone’s favourite webhead, the Sam Raimi trilogy from the early 2000’s has seen a resurgence in popularity, with people claiming it to be the greatest piece of live-action Spider-Man media (note I said live-action). So, does Sam Raimi’s classic Spider-Man trilogy still hold up?

Starting off, Spider-Man portrays the origin of Peter Parker as Spider-Man with incredible faith to the original source material. It’s perfection seeing the panels basically come to life through the film. The protagonist that is Peter Parker is also written in a really engaging manner. It is evident that David Koepp and Sam Raimi knew their stuff about Spider-Man before going into this film. Almost the entire film is seen through the eyes of Peter Parker, which allows the audience to completely relate with him. Now, if Tobey Maguire was a good casting choice, I might sing higher of its praises. Maguire’s performance isn’t bad, so to speak, but there are times where his delivery is off or awkward. It doesn’t help that Maguire is supposed to be 16 in the film, but he looks like he’s 30. I can’t rip on Maguire too much though, as almost everyone in his ‘high school’ looks way too old.

But what casting specialists, Lynn Kresseland and Francine Maisler, did hit the nail on the head with was J.K. Simmons as J. Jonah Jameson and Willem Dafoe as Norman Osborn. There’s a reason Simmons was brought back for a cameo in Spider-Man: Far From Home. He is, without a shadow of a doubt, the best character in the trilogy, even though he has little over 10 minutes of screentime over the three movies, which I highly recommend you search up to watch on YouTube. Even when I read the comics, Simmons’ fast-paced and booming voice is what I always hear when I see Jameson. As for Willem Dafoe, he is relishing every second of his performance to give us an unforgettable Green Goblin. His performance is impeccable and iconic. That being said, Green Goblin can cross the line between threatening and just plain silly at times, dressing up as an old woman scream included, which is what he’s like in the comics, but not to this extent.

Speaking of silly, I hate to say this, but this film is so poorly dated. The CGI looks about as bad as Will Smith’s genie and a lot of the humour is… of its time, to say the least. See the cage match scene and you’ll know what I mean. Another point I have to take off the film is the fight choreography, a superhero film is only as good as its fights and, whilst there are amazing action pieces, like the scene from the Brooklyn Bridge and the final fight between Green Goblin and Spider-Man, the fight at the Thanksgiving Day Parade is a sight to behold in how stilted the combat is.

In conclusion, Spider-Man is a dated piece of media, with an engaging story and compelling villains at the core. Whilst it isn’t the best of the trilogy, it is my favourite, as I feel it has the most amount of rewatchability out of the three. I would say check it out, but you probably already have.