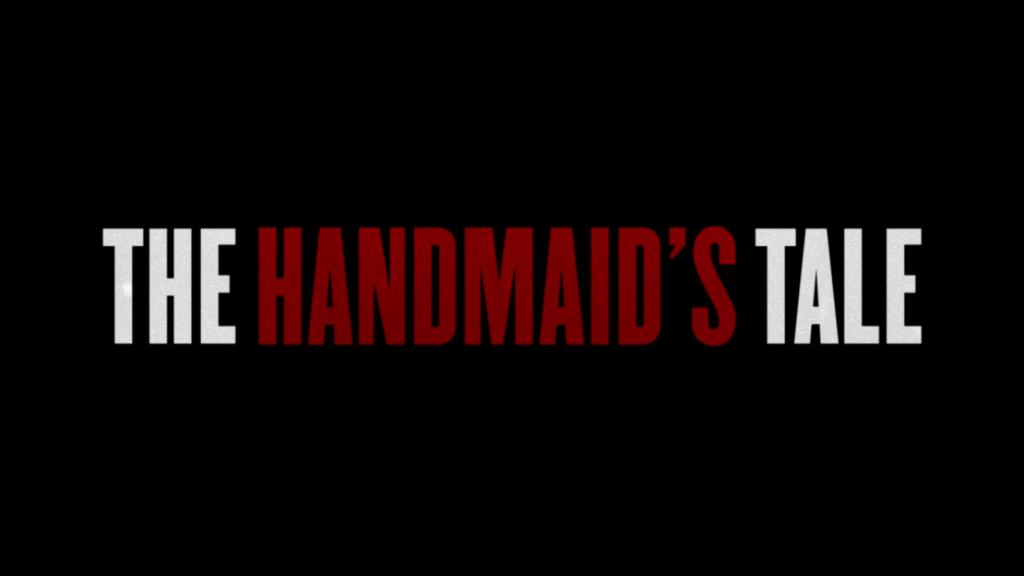 The long-awaited sequel to The Handmaid’s Tale was finally released on September 10. The sequel, The Testaments, follows the story of three women fifteen years after the story of The Handmaid’s Tale.  As people begin to read this new story from Margaret Atwood, it’s a good time to reflect on what The Handmaid’s Tale has contributed to its many readers and to society over the past few years. For those of you who don’t know, the story, originally published in 1985, is set in a near-dystopian future, where a totalitarian government has taken over the United States of America.  This new government severely restricts the rights of its citizens, especially women.

We experience the novel through our protagonist, Offred. She is a handmaid, a woman who is forced to reproduce for the ruling class of men, and we watch her struggle in this patriarchal society. The novel explores a range of different themes from women’s oppression in a ruling patriarchal society, to privacy and surveillance and relationships between people in a class-based society.

I would thoroughly recommend reading this novel if you haven’t yet, it is a delight to read. And if reading is not your thing, the award-winning 2017 television adaption of the novel is a show I would recommend for everyone. The relevance of this novel in our current political climate is undeniable.  As the far-right political movement gains more power, with figures like Trump and Putin in presidency, this dystopian future feels a bit too close to home. Although, thankfully, women have more rights than ever before, we must take steps to make sure we don’t revert to an old system of oppression, which people have fought so hard to break free from. The Handmaid’s Tale’s terrifying totalitarian government came into power due to the collapse of the government that was in place before it.

The TV show adaption of the novel first aired in 2017 and deals with this idea that the collapse of our current government could very well happen at any time.  The critically acclaimed adaption is set in modern times, emphasising that this dystopia could happen at any moment. What is also interesting about this novel and its tv show adaption is that it draws on events from the past to create the dystopia. Margaret Atwood, in her article in the New York Times, said; “one of my rules was that I would not put any events into the book that had not already happened”. It is shocking to realise that events in this book, such as the hanging of the executed on the Harvard walls and the government approved rape, occurred in our history. Although, The Handmaids Tale isn’t meant to be a prediction for the future and only using events that happened throughout history grounds this fiction in reality. It shows us that if they happened in our past, there is a possibility of it happening in our future.

The novel forces its readers to reflect on our society and compare it to the one we see in The Handmaid’s Tale. This is important, as, even if politics is not in your interest, we all have to face the consequences of the decisions made by people in political power and the novel really shows how awful those consequences could be. Hopefully, Atwood’s new novel, The Testaments, will be as groundbreaking and revolutionary in its feminist and political commentary as its predecessor and I am most definitely looking forward to picking it up.