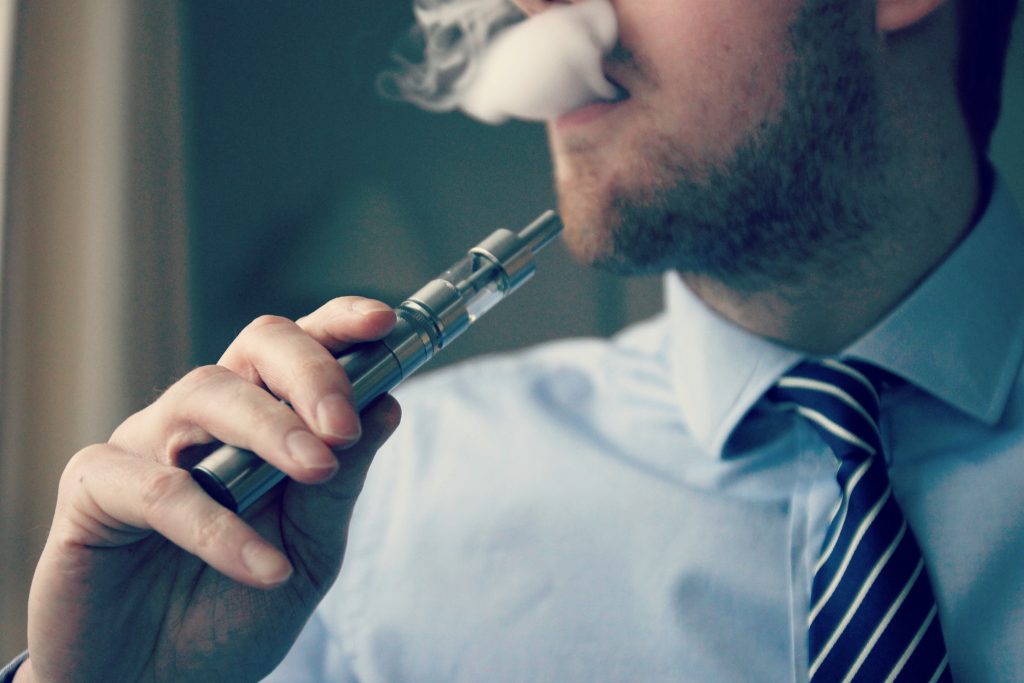 A question with an easy answer only a few months ago, but in recent times, we haven’t been quite so sure. The credibility behind the claims that e-cigarettes or vapes are safer than smoking cigarettes has always been vague, and we’ve taken it at face value.

Vapes have been widely promoted as a healthier alternative to smoking, or even an aid to eventually quit smoking altogether. However, there is no proof that vaping is, in fact, safer than smoking cigarettes. I think we find it easier to believe that traditional cigarettes are worse, because we have such extensive knowledge of them and their harmful effects. On the other hand, we don’t know much about what vaping does to our health and therefore, it can be seen as the lesser of the two evils – and perhaps not evil at all.

E-cigarettes are known for being ‘tobacco-free’, unlike cigarettes, but they can still contain nicotine, an addictive chemical that comes from tobacco. Likewise, e-cigarettes can contain other carcinogens that are similarly found in cigarettes, such as acrolein, which is directly linked with DNA damage, leading to cancer.

As e-cigarette smoking is a relatively new trend and little more than a decade old itself, we have yet to learn of its long-term threats to a user’s health. However, it’s fair to say that headlines about the short-term effects of vapes are not at all good. In the US, many of the harmful effects of using e-cigarettes have been brought to light this week, with reports of over 5 deaths and 450 cases of lung injuries as a result of vaping.

On top of this, the FDA (Food and Drug Administration in the US) recently claimed that ‘Juul’, an e-cigarette company founded in America, has been illegally marketing their products. They have reportedly misled the public, with false statements that their products are “99% safer than cigarettes” and a “safer alternative than smoking cigarettes”. In light of the casualties and illnesses arisen from the use of this very product or similar brands, this scale of false advertisement is considerably alarming.

So what are the health risks that arise from continued vaping? Well, with new research, certain health defects have been reported with links to the usage of e-cigarettes. For example, an increase in the heart rate and blood pressure, which can lead to a greater risk of future heart attacks. Vaping can also contribute to various heart diseases, stiffness in arteries and platelets and oral cancers. These discoveries have led scientists to warn Irish health administrations about the potentially serious dangers involving vaping, advising them to stop recommending it as a safer alternative to cigarettes.

Vaping in Ireland is definitely on the rise, with almost 200,000 users of e-cigarettes, most of whom are ex-cigarette smokers. As the advantages surrounding e-cigarettes have been put under more and more reasonable doubt, this will surely open up a demand for more research and answers in the future. In the meantime, it is crucial that we rethink vaping as a reliable safer substitute for cigarette smoking. I believe, in hopes to prevent serious illness, or even casualty, we must moderate or prevent the use of e-cigarettes, at least until we are given more comprehensive information on its contents and effect.