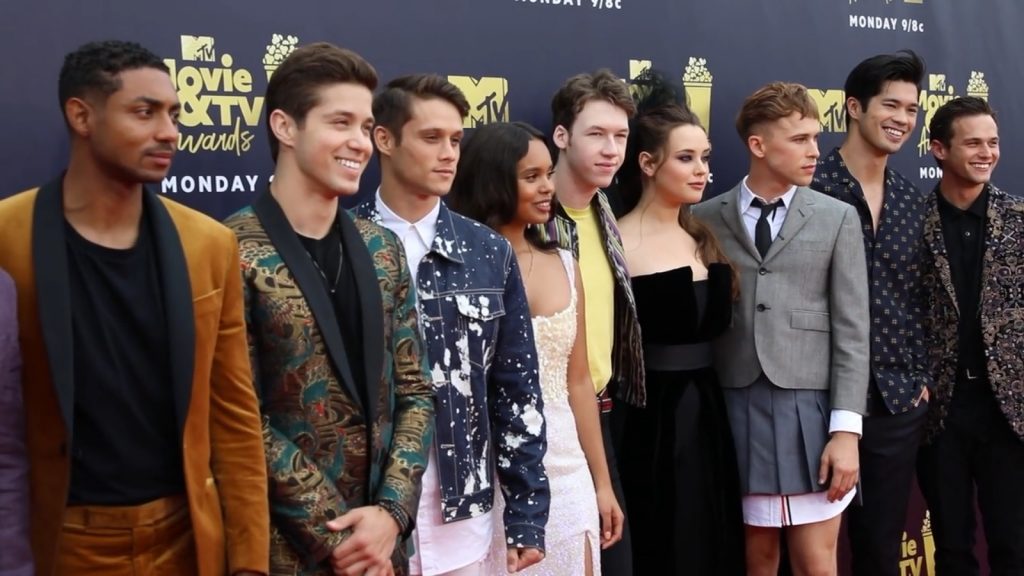 Friendly warning: This article spoils the season 3 finale of Netflix’s 13 Reasons Why

For three seasons, the Netflix drama 13 Reasons Why has offered us a compelling, disturbing representation of teenage life—but who, if anyone, is this story meant for? The Netflix drama, originally created to focus on the growing concern of teenage suicide, has since lost its purpose and its flare.

The gripping first season followed the aftermath of the death of Hannah Baker, who dies by suicide after enduring a torment of bullying and sexual assault from her so-called ‘friends’ at Liberty High School. Highlighting such a controversial topic produced break waves in the mental health epidemic and greatly increased awareness for teenage suicide. Clap on the back for that. However, after exhausting this topic for the first and most of the second season, the series has had to take a new direction to keep its viewers engaged.

The third season follows the mystery surrounding the death of Bryce Walker, a serial rapist who assaulted Hannah and Jessica and never faced any consequences for his crimes. We learn about a very different Bryce, someone unrecognizable to the character we have grown to hate over previous seasons. The rich popular kid, who did whatever he wanted, is now on the search for redemption. We are left asking ourselves, how far is too far for forgiveness?

In his attempt to prove he’s a better person, he tries to fix everyone’s problems with a bizarre set of solutions. He gives Alex steroids and brings him to a prostitute to build his confidence, he gives Justin opioids as a replacement for heroin, he even makes Jessica a tape to apologise for everything he has done. There is just one bizarre plotline after another in this season, from Bryce’s attempt at salvation to the decision of framing Monty for Bryce’s murder – the whole season just takes the biscuit really. 13 Reasons Why originally stressed the importance to viewers of understanding and facing up to the consequences of your actions, but I think this season has completely lost sight of that. The PSA at the beginning of the season merely attempts to “help viewers start a conversation” with the hope that viewers will be able to make better decisions in their own lives.  In my opinion, the series as a whole has definitely overlooked the consequences of decisions made, particularly by vulnerable characters, and downplayed the effects such decisions would have in real life contexts.  For example, the treatment of Tyler’s mental state and the aftermath of his school shooting attempt was unrealistic and careless. As these are such topical issues in America today, more care needed to be taken in how it was dealt with and represented.

Season three deals with many previously discussed issues, such as sexual assault, substance abuse, suicide and bullying, but it has also taken on some new relevant concerns, such as abortion, illegal immigration, gun violence and marginalisation based on sexual identity. The combination of this array of matters in one tightly-packed season degraded the importance of each issue. This was particularly realised through Chloe’s abortion. Something that is an extremely sensitive topic among young women today was given half an hour within the 13-hour season. There was no follow–up on the issue or connection to the storyline, as we know nothing about Chloe or how she felt. She simply disappears, not to be seen again until the final episode. More could have been done to effectively represent issues such as these throughout the season. It was frustrating that they were being explored but not to the level of which they deserved. The season took on more than it could chew and the quality of content suffered because of it.

Season three, overall, did not give me much satisfaction, there was no gripping hold over my attention or no remorse in my viewing. Series with a strong first season such as 13 Reasons Why rarely improve once they move forward and it is unfortunate that this is just another example of that.