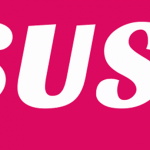 By Aislinn O Connor  SUSI – it’s either the best thing ever, or the absolute worst. It can help people survive the entire college year or it can deny people in need. One thing is for sure though – it's just not enough anymore. With the cost of living rising yearly, how does SUSI expect students to live off the same grant that has not increased in years?  Currently, 100% … END_OF_DOCUMENT_TOKEN_TO_BE_REPLACED 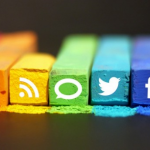 By Niamh Casey  The social media platform is under constant scrutiny as to whether it has a positive or a negative impact on a number of different things. However, what is the impact it can have on an entire culture or community? One of social media’s largest impacts is on the LGBT+ community, and it’s not hard to see why. Social media apps and websites are an excellent way … END_OF_DOCUMENT_TOKEN_TO_BE_REPLACED 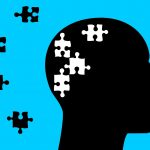 By Conor Brummell   Have you ever heard the words “shush now, big boys don’t cry”, when the lip of a young boy started to quiver?   That’s the truth about men’s mental health in Ireland. From a young age, men are taught that it’s a stigma to feel upset. They are told it is not okay to talk about their feelings when they are upset, and if they do, they’re weak for doing … END_OF_DOCUMENT_TOKEN_TO_BE_REPLACED

By Aislinn O Connor  According to the Central Statistics Office, sexual crimes reported to the Gardaí have significantly risen in the past year. Most recent reports state that there has been a nine per cent increase from last year.  Usually, sexual crimes are severely under-reported, so why is there such a rise in these figures now? While it is good that people are … END_OF_DOCUMENT_TOKEN_TO_BE_REPLACED 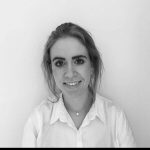 By Sadhbh Hendrick  Dearest Diary,  The time is 2300 hours. Daylight is a distant memory. The air condition clicked off three hours ago. The soothing snap of the opening of a can of Monster (the white one) echoes through the air. It is accompanied by a harmonic symphony of yawns, coughs and sighs. The scene has been set, now, where am I?  The reading room. Obviously. … END_OF_DOCUMENT_TOKEN_TO_BE_REPLACED