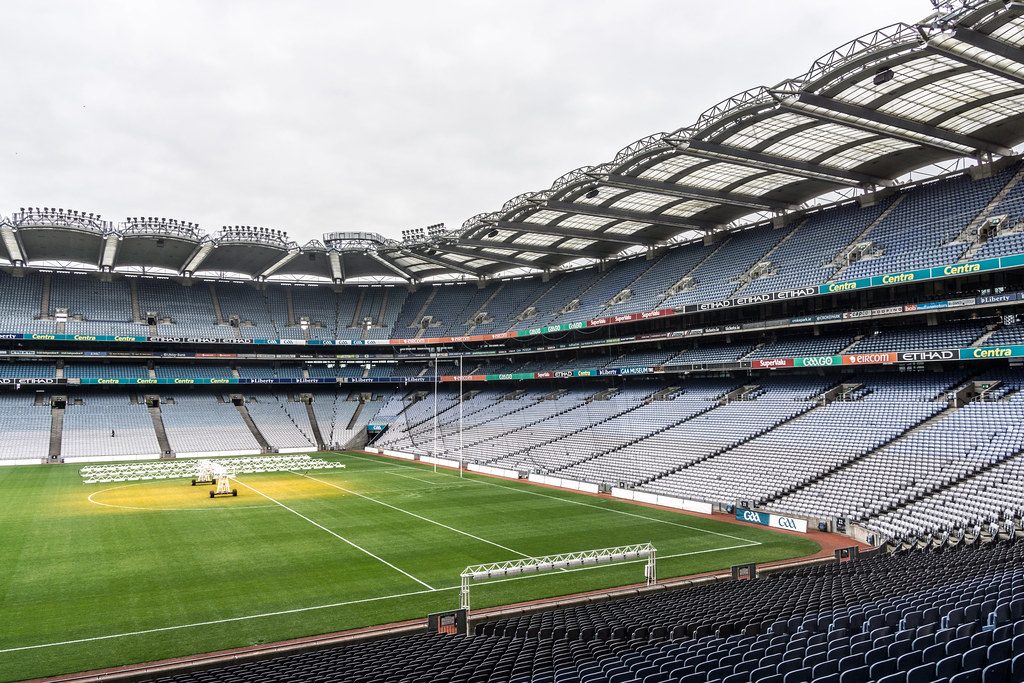 The Hurling Championships of recent years have been increasingly defined by an unprecedented level of parity. There’s hardly a puck of a ball between the top counties and 2019 was no different. It’s become nigh-on impossible to predict and there were plenty of shocks along the way.

A disappointing year for last year’s beaten finalists and 2017 champions Galway saw them crash out of Leinster at the round robin stage. Lacklustre performances against Carlow and Wexford and a crushing loss at the hands of Dublin spelled doom for the Tribesmen.

There is reason for optimism next year though, with talismanic forward Joe Canning hopefully returning from injury. A run in the Club Championship also kept St. Thomas’ men, such as captain David Burke, out of the team for a period. The big question mark is, of course, the manager selected to replace the outgoing Micheál Donoghue.

Adding to the surprise factor this season was the ending of a 15-year provincial crown drought for Wexford, 2018 semi-finalists Clare failing to get out of Munster and reigning champions Limerick falling to Kilkenny in the semi-final.

The story of the season is, of course, the remarkable return of Liam Sheedy to lead Tipperary to Liam McCarthy once more. He joins Galway’s Cyril Farrell as one of two managers to win championships either side of taking a break from the game.

This group of Tipp players looked down and out. They dropped out of the Munster round-robin without a win in 2018 and this generation didn’t seem to have another run left in them. Sheedy’s insertion served as a rallying cry which led them to ultimate glory.

The Premier were remarkable from back to front. The defensive tenacity and aggression from Cathal Barrett, Padraic Maher and co. led to turnover of possession from seemingly impossible situations. In attack, Séamus Callanan was as unstoppable as ever, scoring a goal in every game in the championship. Jason Forde was a model of consistency from frees. Tipperary averaged 30 points a game, in spite of the crushing loss of ‘Bonner’ Maher to injury.

In a year full of positives for the victorious Tipp, Noel McGrath stands out amongst them all. An inspired decision by Sheedy to move him from the forward line to midfield made McGrath the key that unlocked defences throughout the year. It’s hard to ignore the scoring exploits of Callanan, but McGrath is my Hurler of the Year.

It was a joy to watch McGrath operate in a creative role from the middle of the field. An inspiring season from a wonderful player four years removed from a cancer diagnosis.

The run to All-Ireland success was not without obstacles. A second half demolition orchestrated by Limerick in the Munster Final raised its share of questions for the eventual champions. They entered a semi-final against a red-hot Wexford side having lost by 12 points, shipping 2-26.

Those questions were answered resoundingly at Croke Park on July 28. 10 different scorers combined for 1-28 and the win after John McGrath was sent off early on in the second half.

The day previous Kilkenny and Limerick did battle and produced another unexpected result. The Cats had been leaky at the back against Cork in the quarter-final and Limerick were coming off that frightening dismantling of Tipperary.

Legendary manager Brian Cody came up with another in a long list of tactical masterclasses. The famed conveyor belt of hurling talent sprung out full-back Huw Lawlor and impressive forward talents John Donnelly and Adrian Mullen this year.

An injection of youth, combined with the continued excellence of the old guard, led by T.J Reid, saw them put the Treaty to the sword. There may be little to separate those at the top tier of hurling, but it was once again the bitter rivals Tipperary and Kilkenny battling it out on All-Ireland Final day.

The game will be remembered largely for Richie Hogan’s straight red, but Tipp were deserved winners. They proved against Wexford that a team reduced to 14 men is still dangerous. The advantage was utilised to full effect and the Cats had no response in a downtrodden performance.

Looking ahead, it’s difficult to pick a winner in 2020. Beaten semi-finalists and reigning provincial champions Limerick and Wexford will be back. The latter’s chances may rest on retaining Davy Fitzgerald. Kilkenny’s young stars will have another year under their belts. Patrick Horgan and Cork are always a danger. The depth of talent for the Banner ought to see Clare back again. Hopefully Galway can return to form and compete for a fourth Leinster crown.

Six potential suitors for Liam McCarthy next year without even mentioning the holders Tipperary. Championship 2019 was thrill-a-minute appointment viewing. The 2020 edition promises to be even better.