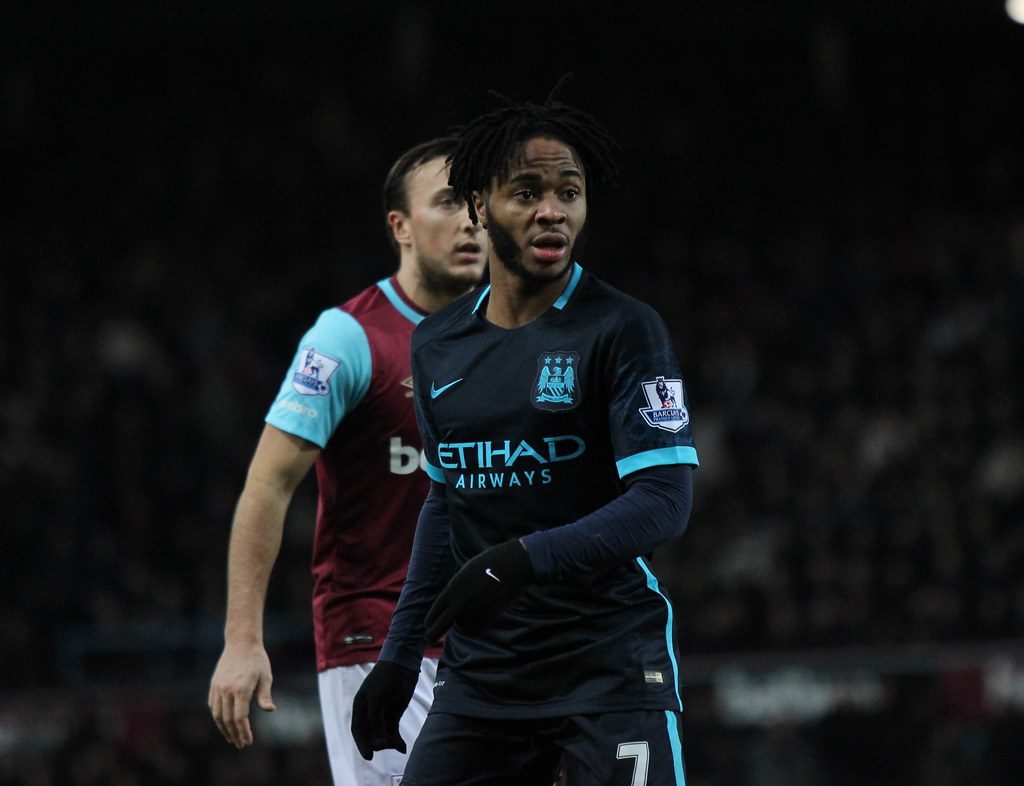 As we sit back to watch another exhilarating season of Premier league football, many questions loom. Can Manchester City retain their title or can European Champions Liverpool go one more step beyond last season and pick up their first league title since 1990? Or will any of the remaining “Big 6” clubs close the gap and stifle City and Liverpool’s dominance?

The opening rounds of this year’s league seem to point to the fact that any title challenge will be another 2-horse race, contested by the same two teams who ran clear last season, Manchester City and Liverpool. Manchester City, who are without doubt one of the best teams of the Premier league era, look absolutely unbeatable again this season. City have collected 49 points out of the last 51 all while playing some breath-taking football. Midfielder Kevin De Bruyne seems to be back in the form of his life from an injury hit 2018/19 campaign, while Raheem Sterling’s potency in front of goal has propelled him to being a certainty on the City team sheet each week. The only concern surrounding City regards the massive hole in the heart of the defence, left by the departure of Vincent Kompany. City have already leaked goals this season and may miss the influence of their former captain to marshal their defence.

Coming into this season as European champions, Liverpool will be brimming with confidence that they can push City all the way again. Jurgen Klopp’s side have made Anfield an absolute fortress, where they now stand 42 games unbeaten. As evident in that second half blitz against Arsenal, when this Liverpool team are allowed to move up through the gears, they look unplayable. The only concern for Liverpool is the lack of strength in depth in the squad when compared to Manchester City. The options Pep Guardiola has, to be able to bring on a Riyad Mahrez or a Gabriel Jesus if things need to be changed, is something Jurgen Klopp is not blessed with. Liverpool’s front trio of Mane, Firmino and Salah have all played more than 50 games each since the start of last season. With the demands of playing in this league, plus any potential cup runs, you can’t help but feel that any more injuries to key players may cost Liverpool some vital points in the race for the league this season.

It was evident the rest of the chasing pack needed to make massive strides over the summer in order to bridge the gap to Manchester City and Liverpool. From the opening few weeks of the season, it still appears that this gulf is still vast. Despite the 2-2 draw, Manchester City completely outplayed Spurs in the second game of the season. Pep Guardiolas side managed to have a 30-3 shot count in their favour against a Spurs side who many saw as the most likely outside team to challenge the top two for the league this season. Mauricio Pochettino’s men, who were Champions league finalists no less than 3 months ago, seem to be in disarray at the moment. As well as somehow coming out of the Etihad with a draw, they fell over the line against Villa and failed to break Newcastle down. It is evident that there is unrest among the squad, with the futures of Christian Eriksen and Jan Vertonghen needing to be resolved. Across North London, Unai Emery’s Arsenal side seem to be building nicely. The 3-1 loss to Liverpool at Anfield still showed the work needed to be done but Arsenal looked good in parts of the game and can take a lot of positives from it. New signing Nicolas Pepe was impressive, while the unpredictable David Luiz shows that there is work to be done to resolve their defence.

Manchester United’s blistering opening day win at home to Chelsea papered over some cracks. The recent draw to Wolves and the loss to Crystal Palace highlights that Solskjaer will need another 3 or 4 transfer windows to rebuild this United team. Harry Maguire’s arrival has brought a degree of solidity to the defence, but up front, United look extremely light. Solskjaer has done well to get rid of Lukaku and Sanchez, who clearly didn’t want to be at Old Trafford anymore, but still needs time to make this squad his own. Similarly to his United counterpart, Chelsea’s Frank Lampard will need time to rebuild his team. Turning to youth seems to have been a breath of fresh air for Chelsea, with Mason Mount and Tammy Abraham impressing. This season will be a steep learning curve for Lampard. While the recent transfer ban has somewhat reduced the immediate pressure on him, a top 6 finish for this Chelsea team would be a massive achievement.