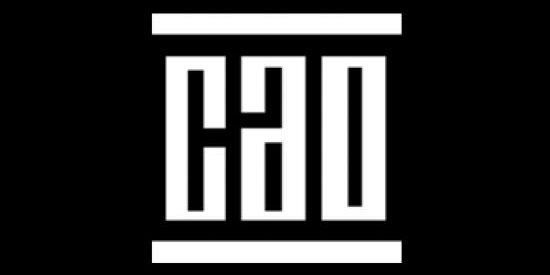 Subjects in the Biosciences field, such as Biomedical Science and Biomedical Engineering, also proved popular among the Leaving Cert class of 2019, with points rising significantly in both courses.

CAO figures from 2018 show that the increasing demand for STEM subjects is nothing new, with points for courses in the area rising in previous years as well.

NUI Galway’s Student Recruitment and Outreach Manager, Sarah Geraghty said: “NUI Galway has seen significant increases in CAO points reflecting a continued growth in interest in the University and its programmes. The number of courses commanding in excess of 500 CAO points at NUI Galway has almost doubled since last year. This year’s choices indicate an increased interest in careers in the technology and innovation sector, with MedTech courses proving particularly popular”.

There is also positive news for NUI Galway’s new programmes, including Government and Law with Human Rights, which both proved popular among incoming first year students. On these increases, Geraghty added that interest in these areas proves that there is ‘‘demand for courses leading to careers where graduates can have a powerful and positive impact on the world around them.”

The rising demand for courses across a variety of areas follows a national trend towards Level 8 degrees. The number of Level 8 courses listed on the CAO increased by 4,707 on 2018’s figures, while the statistics also show more women applied to the CAO in 2019 than their male counterparts.

There was also an increase in the number of prospective students who had listed a level 8 course as their first preference, with over 70,000 opting to do so.

Ireland proved a more popular destination for International students this year, with numbers up on 2018. There was a decrease in applications from the United Kingdom and Northern Ireland, however.

Courses in the areas of Primary Teaching and Midwifery also decreased in demand at a national level.