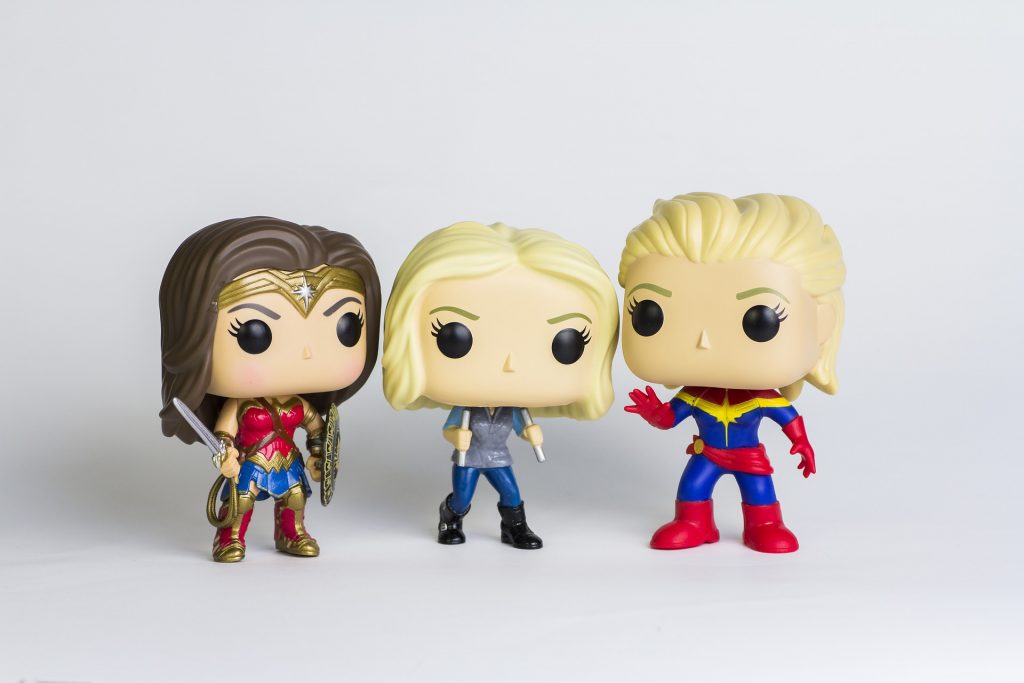 I didn’t grow up watching superhero movies, but always chalked it up to not being ‘that kind of kid’. I leaned towards princesses and Barbies (albeit the more empowered ones). I never thought that my disinterested in superheroes came from a lack of representation.

As kids we look up to adults to be our role models, and we find those role models on the T.V. and in movies. In the early 90s strong female role models existed for young girls, but still in a way that reinforced sexist stereotypes. Female superheroes like Catwoman were clad in sexy outfits and I had no desire to see that in the theatres.

I could have gone my entire life without being ‘a superhero person’, but lately I’ve been turning up to more and more superhero films. I failed to see Wonder Woman, but this past week I got my Coke and popcorn and watched Captain Marvel.

I didn’t have high expectations, but when I left the theatre, I felt empowered, I felt validated in my belief that I could do anything I set my mind to. I wish I had this role-model as a young girl, but I’m even more grateful for it at 22.

I like to believe that I am a confident woman, but often times society causes me to doubt myself. It is hard to find a catalyst to reverse that thinking and not only reinforce what I believe about myself, but to change the perceptions about women and other marginalized groups.

Media representation is one of the best ways to go about this radical change. Captain Marvel is an example that a woman can be strong, confident, kick-ass, courageous, empathetic, and not sexualized!

While I can’t go back in time and change who my role-models were, I have faith in knowing that someday my daughters will grow up in a world where they too can be superheroes.