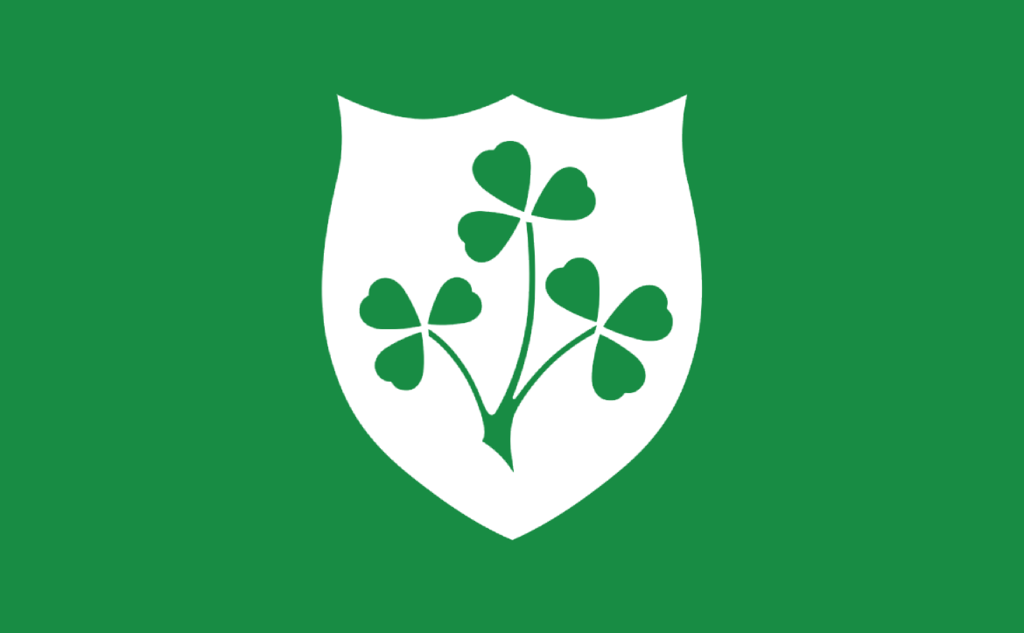 I think it’s safe to say that Ireland’s Six Nations campaign this year did not go as we had hoped. The entire country was still riding high after our legendary win against New Zealand in November, and our confidence has come crashing down after the tournament. With just five months until the World Cup kicks off, Ireland couldn’t have put themselves in a worse situation in terms of morale. So how did we end up in this situation to begin with?

The Six Nations has been a bitter pill to swallow. We had our confidence knocked out of us back at the start following our loss at home to England following a clumsy performance from our squad, but a World Cup quality performance from England meant they more than deserved the win that day. We didn’t seem to recover from then on.

Our performance against Scotland was subpar at best, Italy should’ve beaten us and we were lucky to pull out with a victory, France saw us play at our best even if the final five minutes turned for the worse, and Wales dominated the entire game as they flogged us up and down Cardiff.

Disappointing lineouts, especially in the Wales game, and a backline that just weren’t ticking, this may be the lowest point in both Murray and Sexton’s careers. When our plans weren’t working it was hard for us to get momentum. This problem is most likely not terminal, but it’s something that we vitally need to work on and improve. We were simply outplayed, outpassed and outpaced when it came to going up against England and Wales.

The big question on everyone’s mind now is where is Ireland going into the World Cup? Schmidt has put our team under the radar after this year’s tournament. This doesn’t leave us in a vulnerable position where we won’t stand a chance in the World Cup, but it could put some teams into a fake comfort zone of sorts, similarly to how we perceived England before the Six Nations.