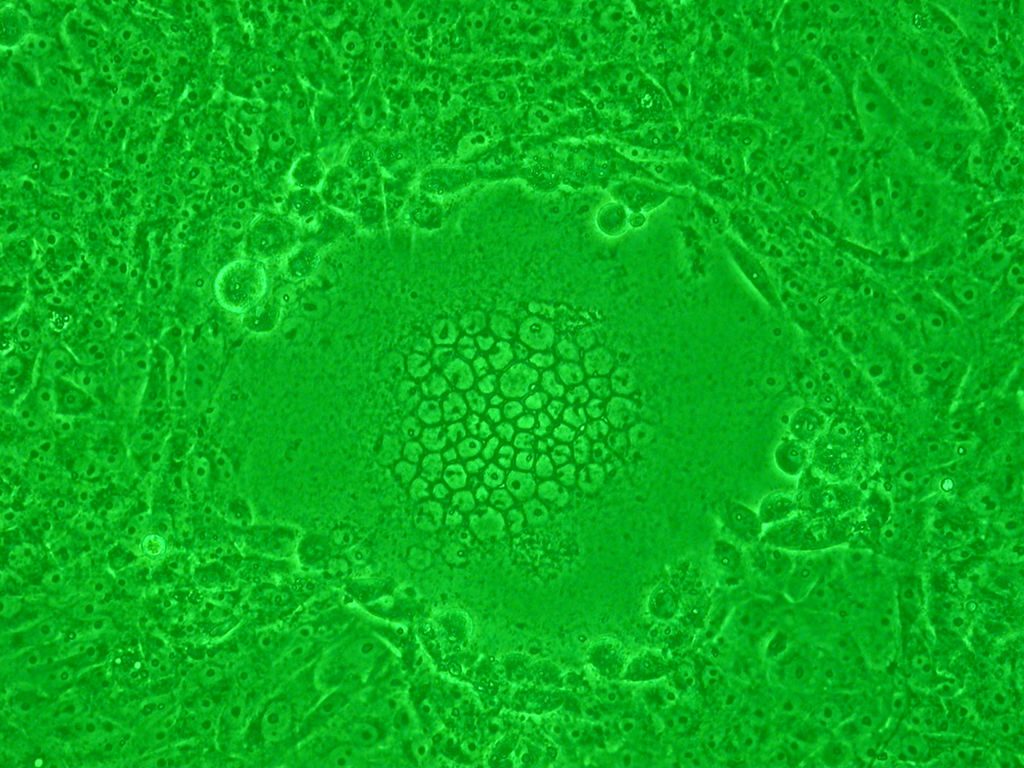 Carbapenemase Producing Enterobacteriaceae (CPE) is the latest in a long line of “superbugs”. Of all the superbugs, CPE is the most difficult to kill with antibiotics. Last year a total of 56 new cases of patients were recorded in Galway’s two public hospitals. This was the second highest level recorded in the country after Tallaght University hospital, which recorded 78 infections.

According to the Department of Health the bug lives in the gut, where it is harmless, but is incredibly dangerous if it finds its way into the bloodstream. Patients who have bacteria in the gut do not become ill but they can infect other patients.

CPE are shed in the faeces and transmitted by direct and indirect contact. A period of four weeks or more may elapse between that contact that results in acquisition of the organism and the time at which CPE becomes detectable in the faeces.

The spread of this superbug in hospitals can lead to the closure of beds, wards and units, which in turn reduces the hospitals ability to admit patients from emergency departments, provide services and reduce waiting lists.

Last year, ten patients with known CPE were not isolated in single rooms during their time in UHG or Merlin Park, contrary to what’s recommended by the HSE.

However following queries from the local press, the HSE insisted that infection control measures were put in place and that it also wrote to all CPE contacts. They added that there is a 1 in 20 chance those people will go on to become CPE carriers themselves.

The Government has approved a €60 million three-year plan to increase prevention, surveillance and control the spread of the hospital superbug. It will include increasing CPE screening in hospitals; addressing any issues around infection prevention and control, as well as scoping and addressing infrastructural deficits. A public awareness campaign will also be launched and more education and training is set to be provided to hospital staff.

It is estimated that there are around 2000 people in Ireland who carry the bug. The outbreak has been classed in Ireland as a public health emergency as of October 2017.