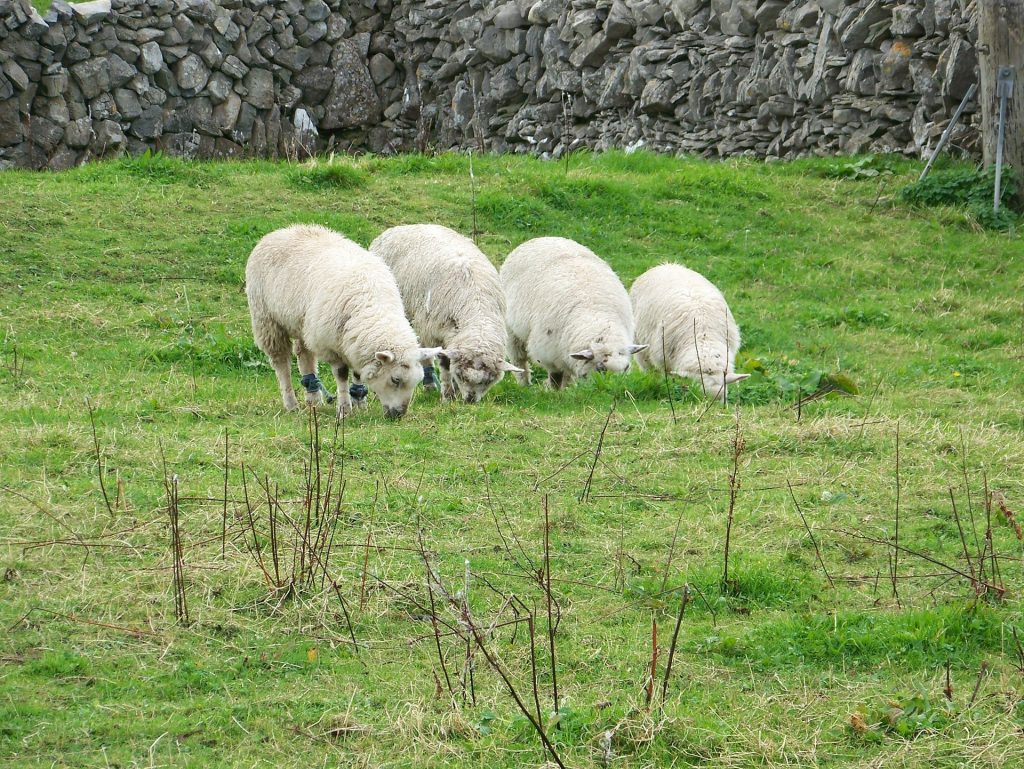 There is nothing better than waking up in the morning to the relaxing sound of sheep in the field just behind your back garden in the countryside. There have been numerous times when my alarm ringtone has made me jump out of my skin in the early mornings, numerous panic attacks have been the result of the loud ringtone. The sheep in the countryside make waking up so much less stressful, I doubt you’ll ever find a sheep in your neighbour’s garden in the city.

There we go, one benefit of the countryside is waking up peacefully, not in alarm, no pun intended. However, the sound of buses and the chatter of people on the streets is something I miss in the city. Sometimes the peace and tranquillity of the countryside gets too distressing for my ears, the city sounds are a lot more familiar to me. Silence is great and all that, but nothing compares to walking down a crowded Shop Street in Galway and listening to what conversations you can pick up from people around you.

Then there’s the delicious smells that hug your nose when passing the many restaurants and coffee shops around the city centre, smells that tug you by the nose and drag you in to taste the savoury treats and beverages in store. I think I would prefer those hypnotising smells any day over the strong smell of countryside manure in the fields that surround us. When we moved out to the countryside, we always used to blame each other for being the cause of the smell, however, it was previously passed from inside the animals and was now coating a patch of grass somewhere nearby. I know, delightful!

Then there’s the social side of things. It’s hard being at a distance from the city, let alone your friends and family. Yes, buses do exist out here but at a higher price and less convenient times, but that is something that cannot be changed. The countryside really is a beautiful place and although it’s nice to live in the quietness of the green fields, one does start to miss the little things about the city. Little things like having the places you need to be in walking distance, the endless variety of shops and cafés and that one weird guy who always tries to talk to you at the bus stop.