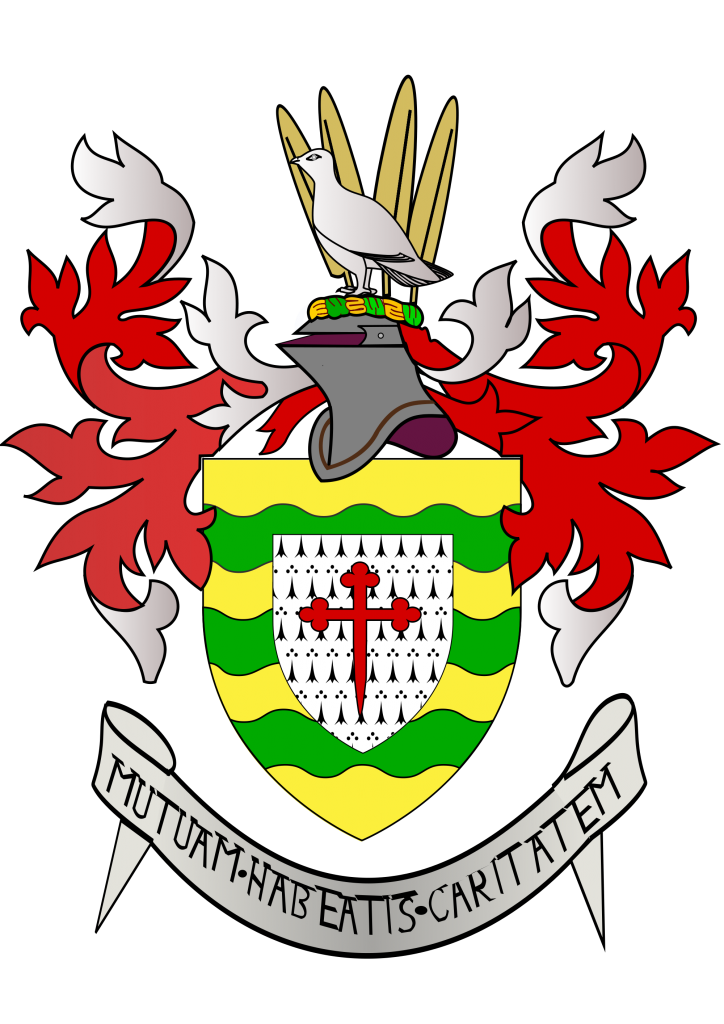 The Annual GAA Congress took place in Wexford last month, and the main talking point was Donegal’s failed motion to stop Dublin from having their home games in Croke Park in the Super Eights.

Motion 39 was put forward by Donegal, and it received 36 percent of the vote among fellow county board delegates. It was Donegal themselves who were the victims of this ridiculous situation in last season’s inaugural Super Eights; they played Dublin in their supposed neutral game, while Dublin also had another game in Croke Park against Roscommon.

In the Super Eights, each team has a home game, an away game, and a game at Croke Park. Of course for Dublin, this meant they played two games in Croke Park which completely undermines the whole integrity of the All-Ireland series.

It gives Dublin an advantage over every other team, they play their home games in the National League in Croke Park. If the GAA wants to see Croke Park as Dublin’s home venue, fair enough, but their neutral match must take place in another venue.

There is a plethora of county grounds in Leinster alone: O’Connor Park in Tullamore which holds 20,000; O’Moore Park in Portlaoise which holds 27,000; Páirc Tailteann in Navan which holds 17,000, just to name a few.

The main reason for rejecting the motion and keeping the Dubs in Croke Park is the financial aspect. The Dublin supporters come in their droves to headquarters for these matches. The GAA argue that money raised at the gates for these Dublin games are pumped into the grassroots of the Association. But should the GAA worry more about the fairness of the All-Ireland Football Championship, rather than making a financial gain?

Another aspect is that Parnell Park, the only other county ground in Dublin, holds only 8,500, so it would not be able to handle the sheer demand of between 25,000-30,000 Dublin fans wanting to get tickets.

What can be done to change this motion in the future:

Donegal, or any other county, should try and put forward this motion again, but this time reword it. It must clarify that Dublin can play in Croke Park for their home games if they want to, but that means that they cannot play their neutral game there also.

They ought to try and get more Leinster counties onboard by promising them games in their county grounds, and they will take a percentage of the gate.

For example, if Galway play Dublin in a neutral match in the Super Eights, they play in O’Moore Park, and Laois County Board gain a considerable amount of profit, which can be put back into the grassroots of Laois GAA. This scenario would also boost Portlaoise’s economy with an influx of Dublin supporters eating in restaurants and going to pubs.

It is extremely depressing that Motion 39 was rejected at Congress. This summer, it will no doubt be a huge talking point again, when we will see Dublin hammering teams in a half-empty Croke Park, marching onto their fifth All-Ireland title in a row.

But sure, at least the GAA made a bit more profit on the gate. Imagine if this happened in any other sport?