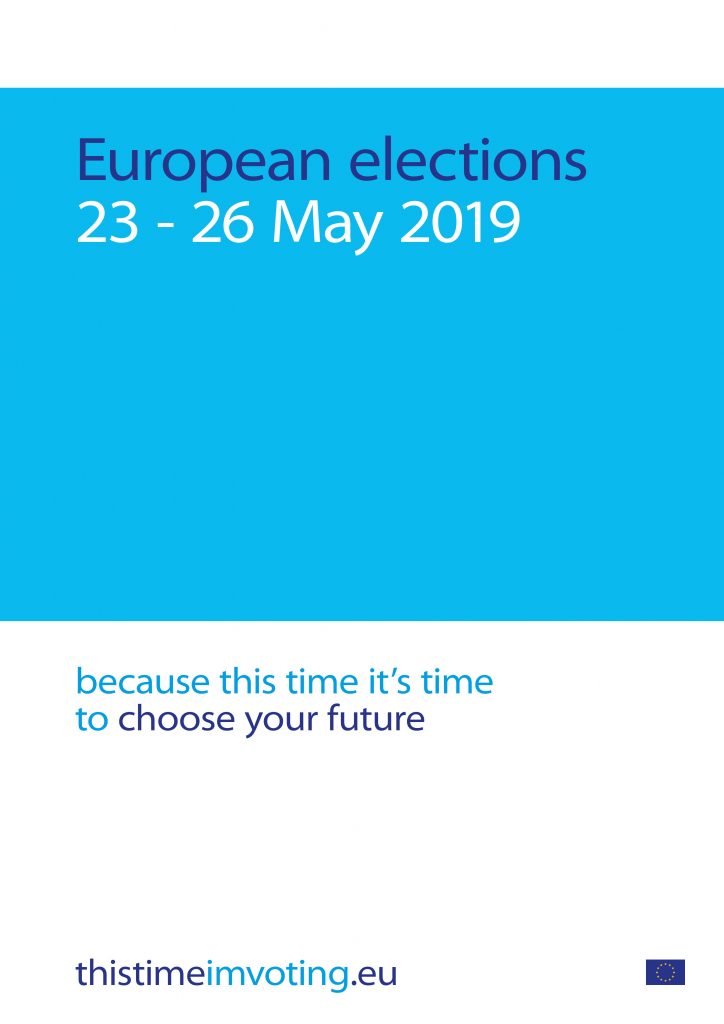 On the evening of the 12 February, NUI Galway student and This Time I’m Voting volunteer Sinead Bolger organised a ‘What Europe Means to You’ event.

The event kicked off at 7pm and a good crowd had turned out (even during RAG Week) to learn about the EU, and to give their opinions on it.

EU election hopeful Maria Walsh was even in the crowd.

The panellists covered a wide variety of topics, including how the European Union started, why the EU is so important, what being part of the EU means to them and the current EU challenges.

Saul, who is originally from Spain and moved to Ireland only three months ago, says being an EU citizen made his move a lot easier. “The EU was the place I was born and the place where I want to live.”

The most interesting thing I learned and was not aware of was that the EU had a role in ending gender discrimination in the workplace in Ireland.

This brought Ireland from a country in the 1970s where women who got married had to resign from their public sector jobs, to a country who protects and promotes women’s rights in the workplace.

Ireland gets a lot of benefits from being in the EU, which is something that is forgotten from time to time. For students, as an Irish graduate, your qualification can be fully recognised in 28 other countries.

You can travel to, study in or move to any EU country freely and pay no roaming charges. God forbid if you get sick abroad, but if you have a European Health Insurance Card, the healthcare, depending on the state, might be free or at least at a reduced rate.

At this moment in time Europe is facing many challenges such as climate change, youth unemployment, data privacy and migration. And the single easiest way to have your say and help shape the future of the EU is by making an informed decision on 24 May.