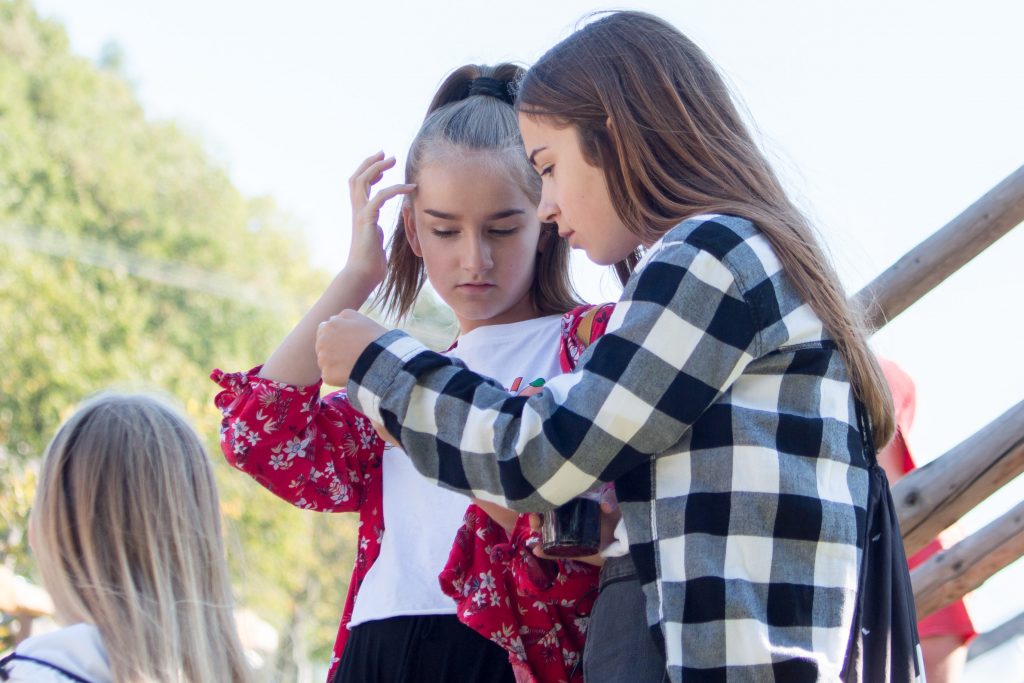 A new study published by the researchers at the UNESCO Child and Family Research Centre at NUI Galway has assessed the social values, civic behavior and empathy of young people in Ireland.

The study, funded by the Irish Research Council, sought to understand the values of 700 12 to 16 year olds in Ireland.

It also shed a light on the degree to which these attributes are promoted across Irish policy and curriculum.

One of the many observations drawn from the study found that young people showed high levels of empathy and social responsibility values, but low levels of civic action.

Young people illustrated that whilst it is easy to feel empathy for others in society, it is more difficult to actively help or engage with a societal problem.

One young person, aged 14, said in the study: “If they’re a genuine person, most people would help them, but if they’re a bad person like or something, it might turn you off them.”

Some of the reasons for this inactive approach were not knowing what to do, or fear of showing weakness.

Young people believe that lack of knowledge, lack of access to resources, lack of help from adults and fear of being taken advantage of stops teenagers from showing what they feel.

“We don’t know where to start; we’re like…I really want to help, but how? What will I do that will make a difference?” said one 16 year old.

On average girls scored higher than boys on measures of empathy, social responsibility, and civic behavior.

A young person aged 14 years old explained why this might be the case. “I don’t think boys can show their feelings around their friends – their friends will be like, ‘Oh look, you’re being soft’ …like if you’re a boy you’re supposed to be hard and tough, so that’s the act you put on.”

It also emerged from the study that experiencing an open classroom climate and having parents and friends that endorse pro-social values were found to positively influence the values of young people.

A 14-year-old explained, “If you’re surrounded by a group of people who judge everyone as they pass, then you’re going to learn to be like that….”

The study also made clear that despite the increasing support for social and emotional learning, academic achievement remains the key priority in the formal education sector.

The study found that social and emotional learning in schools falls to a small number of interested teachers and they can be reluctant to use the active methodologies associated with such learning.

“Like if the school situation was changed maybe and they focused more on teaching students not only about academics but also how to approach life, feelings, empathy,” said one 15-year-old student.

Overall the research recommends that the older people in an adolescent’s environment should be aware of the role they play in their cultural, social and emotional learning, and that better policy guidelines are needed to support the promotion of youth empathy.