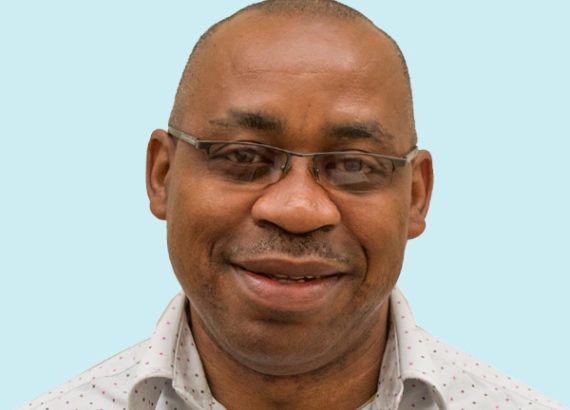 Chuka Paul Oguekwe is the Students’ Union’s Mature Students’ Officer. He is also a Law CÉIM Leader. He says his passion is to see mature students enjoy college social life, as well as excel in their academic pursuits.

“The most rewarding part of my role as the Mature Students’ Officer is the opportunity to serve and share in the burdens of fellow matures,” Paul says.

When asked what the most frustrating part of his role is, Paul finds it hard to say. “I can’t remember anything that stands out; there are different faces to the role, so it depends on how one decides to look at them. Challenge does not necessarily lead to or mean frustration.”

“Everything that I have done to date, could be done better,” he adds candidly.

Paul also has some simple advice for his successor: “Be yourself and serve.”

“I did as much as was required and possible, but I did not achieve all I would have loved to accomplish.”

Paul mentioned that areas where the college could be doing more to support mature students are financial support, childcare, and technology.

“These are very important areas where the college would have to look into and do much more. I know a few mature students who dropped out because of financial difficulties. There should be continuous IT support for mature students, because so many are still finding it difficult to use technology. I think that should be the first project for the next academic year.”