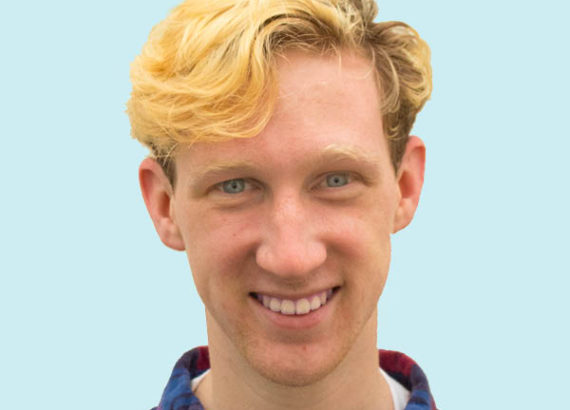 Daniel McFadden, a third year Computer Science student, hailing from Philadelphia, USA spoke to SIN about the trials and tribulations of the role.

“The most rewarding part of my role is meeting other international students and seeing their time abroad positively impact them. It’s always wonderful to see students achieve travel dreams, or connect with somebody from outside their home country.”

“The most frustrating thing would have to be when helping a student with accommodation issues. It’s a very hard place to be in and also a hard position to help from, as I can’t find them the house or do the tour for them. So far all have ended on a happy note though!”

When asked if there is anything he would have done differently, Daniel says he would have loved to collaborate more with some societies and committees across the campus.

“Also, I would advise my successor to get fully involved, work with the international office (they’re such a lovely bunch), and form a team of some sorts to help them carry events out. No matter who it is, they’re going to be amazing! Best of luck in elections future officers!”

“I have not fulfilled all of my campaign promises, but I am continuing to work towards that goal. And in some respects even, they have shifted to other priorities.”

How does Daniel think NUI Galway treats international students compared to Irish students? “I think they treat them no differently. I remember first few days of my first year, I announced to my lecturer that I was an international student (expecting to be on some other list or something for whatever reason) and he honestly didn’t know what to do. It’s a seamless integration and it’s great that NUI Galway values its international population just as much.”