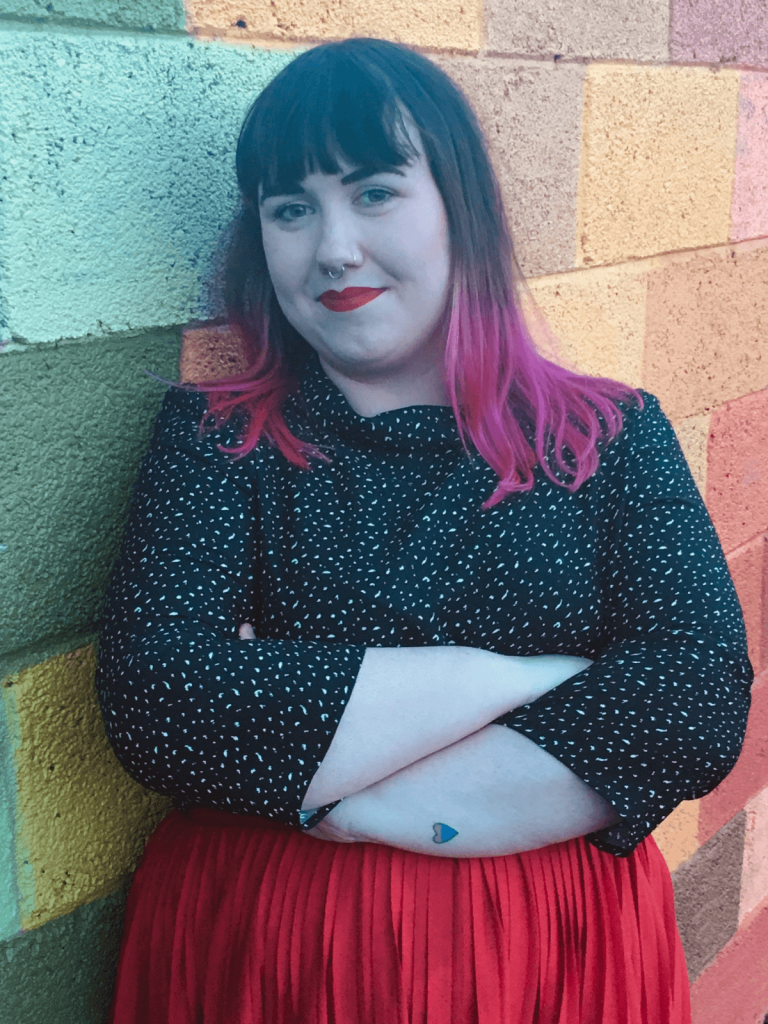 Originally from Roscommon, Sharon moved to the city of the tribes back in 2010 to do Science in NUI Galway. After two years, she switched to Galway Technical Institute.

However, her time in NUI Galway, as well as her experience with GIG Soc, set the foundation for her blossoming political career. SIN caught up with her to discuss the importance of Students’ Unions, the changes around campus and running for local elections.

Sharon says she is running for election because she wants to change the way Galway City Council operates. “We need more representation. I was just waiting on some wonderful person to run so I could support them, then people started saying to me ‘why couldn’t you be that person’?”

When Sharon was in college, she ran for the position of Students’ Union Equality officer, but was unsuccessful. She was also auditor of GIG Soc, NUI Galway’s LGBTQA+ society. She says it was a different time. “I was the first openly bi auditor, and in college back then, there wasn’t much trans representation.”

“That was a really great year though. We won most improved society at the Societies Ball, and we really increased our membership.”

Sharon said that a lot of the things her Students’ Union back in 2010 were fighting for, like marriage equality and abortion rights, have now been achieved. “I think that the Students’ Unions have achieved their goals, and students are even more politically engaged now.”

Sharon decided to change her degree and leave NUI Galway after two years of doing science. “If I had stayed in NUI Galway, maybe I would have made it onto the Students’ Union,” she joked.

“The Students’ Union is so important to the student voice. If you’re not in touch with your students, that’s not any way to run a college.”

“Internally and externally, Students’ Unions have value. They have been so important for campaigns and fighting for minorities’ rights. The have been key players in activist movements.”

“The housing crisis is arguably the most pressing issue facing students today. Students have a unique perspective on it as well. They don’t get as much sympathy from the general public, there’s a feeling they’re spending their last four cent on cans.”

“When I was in college, I could work a part time job two days a week and that would pay my rent, food and I had a small amount left over. Now, students have to take on way more hours just to cover rent.”

“Students are also being targeted, look at Cúirt na Coiribe which saw a massive rent hike last summer. They are pricing students out of the market. I believe the University themselves should be doing more, they need to ensure that students can afford to live in this city.”

Sharon also says that finding work after college is something students struggle with. “A lot of graduates are going into precarious jobs, and not the careers they have studied in. The jobs market is unstable, and on top of that, many students are coming out of college with debt too.”

So what is next for Sharon? “It has been daunting getting involved in local politics, and even joining a political party. Local politics is very cliquey and family-based, and political parties come with a lot of baggage. However, the Social Democrats are a very new party, so hopefully they don’t have the same baggage as others!” she laughs.

“There is a difference between issue politics like what Students’ Unions engage in, and election politics. The engagement among students with their local politicians is low. But we won’t be able to change the political landscape unless we start locally, as parties often launch their TDs from local councils,” she concluded.